On day 2 of Red Hat Summit 2017, Jim Whitehurst, president and CEO at Red Hat, looks at the important role of the individual—in active participation, and ultimately, innovation. He talks about the shift from prescriptive planning to a “try, learn, modify” approach that creates context for individual action. Watch this keynote to see examples of how customers influence participation in their communities and to learn about Red Hat’s Open Innovation Labs and the recent Red Hat and Amazon Web Services (AWS) strategic alliance announcement, including a live demo. 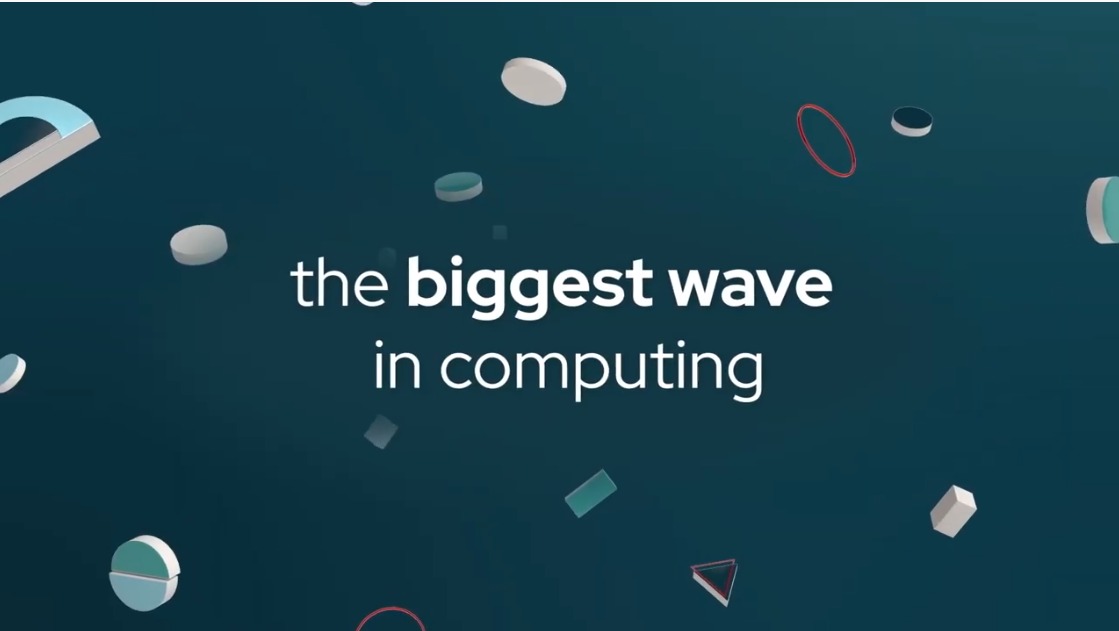 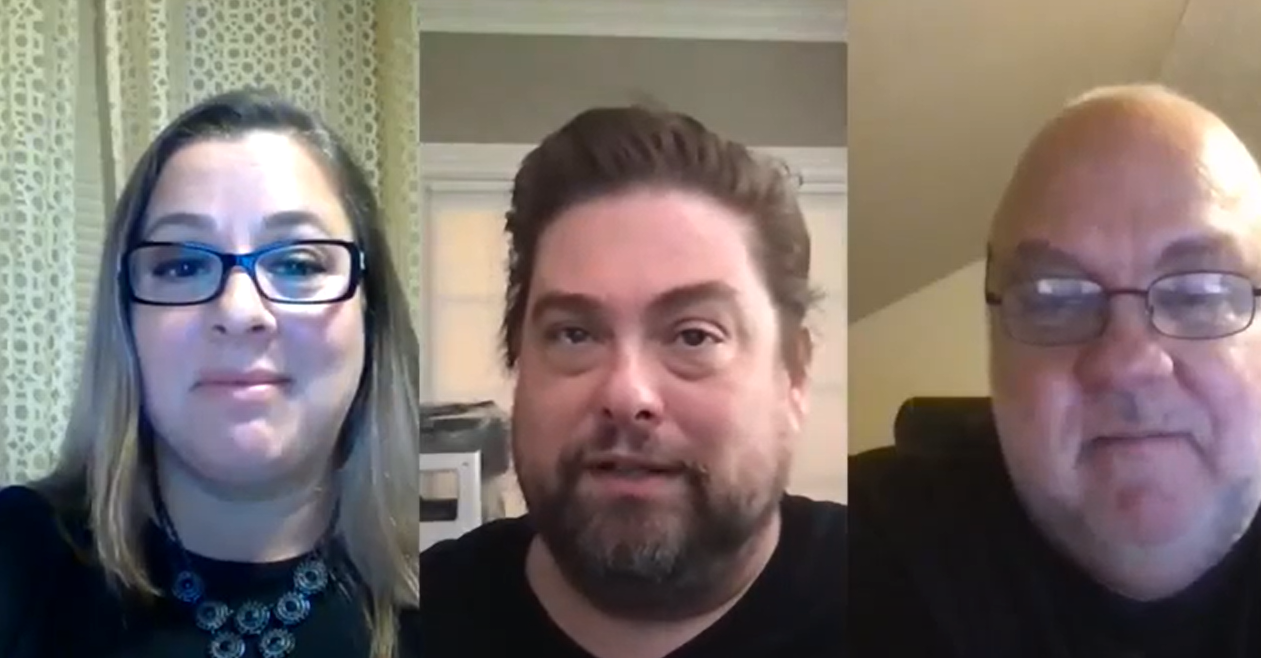 The DevOps Game: See DevSecOps and automated governance as a proactive strategy 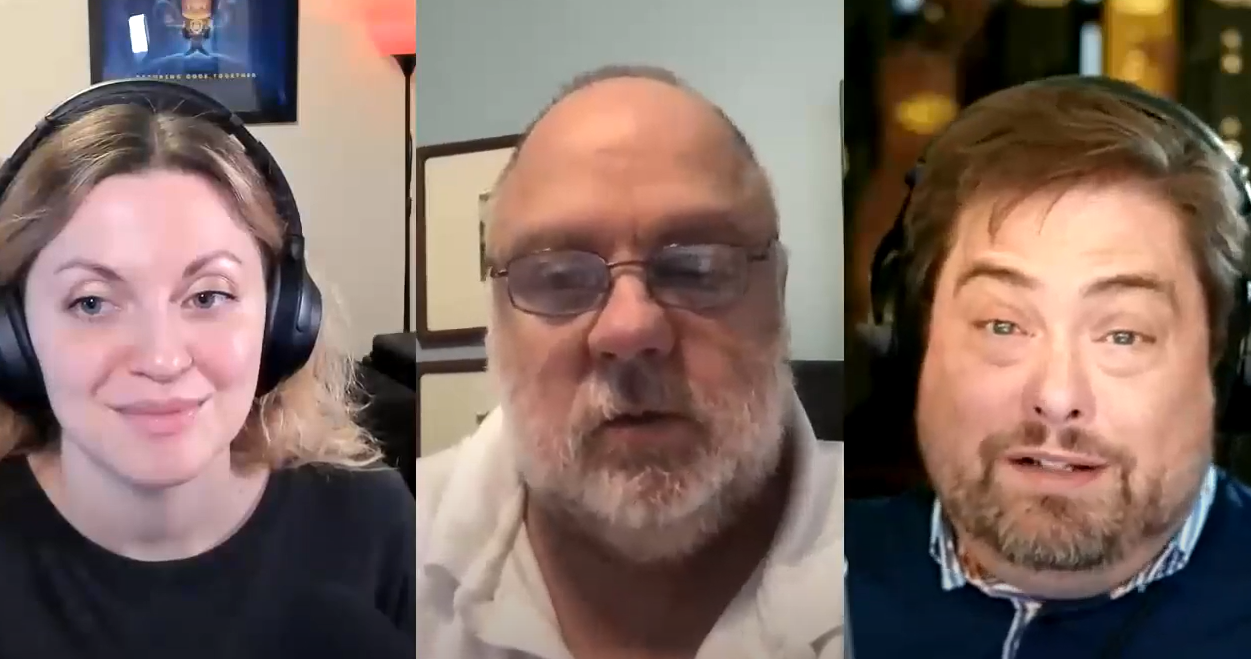 The DevOps Game The invisible constraints of the cloud