To illustrate this, we will use an Openshift Router as our example pod. What the below object tells us is that we are creating a PDB called “router-pdb” that uses a selector to match pods with the label “router: router” and to ensure that there will be at least one pod available. 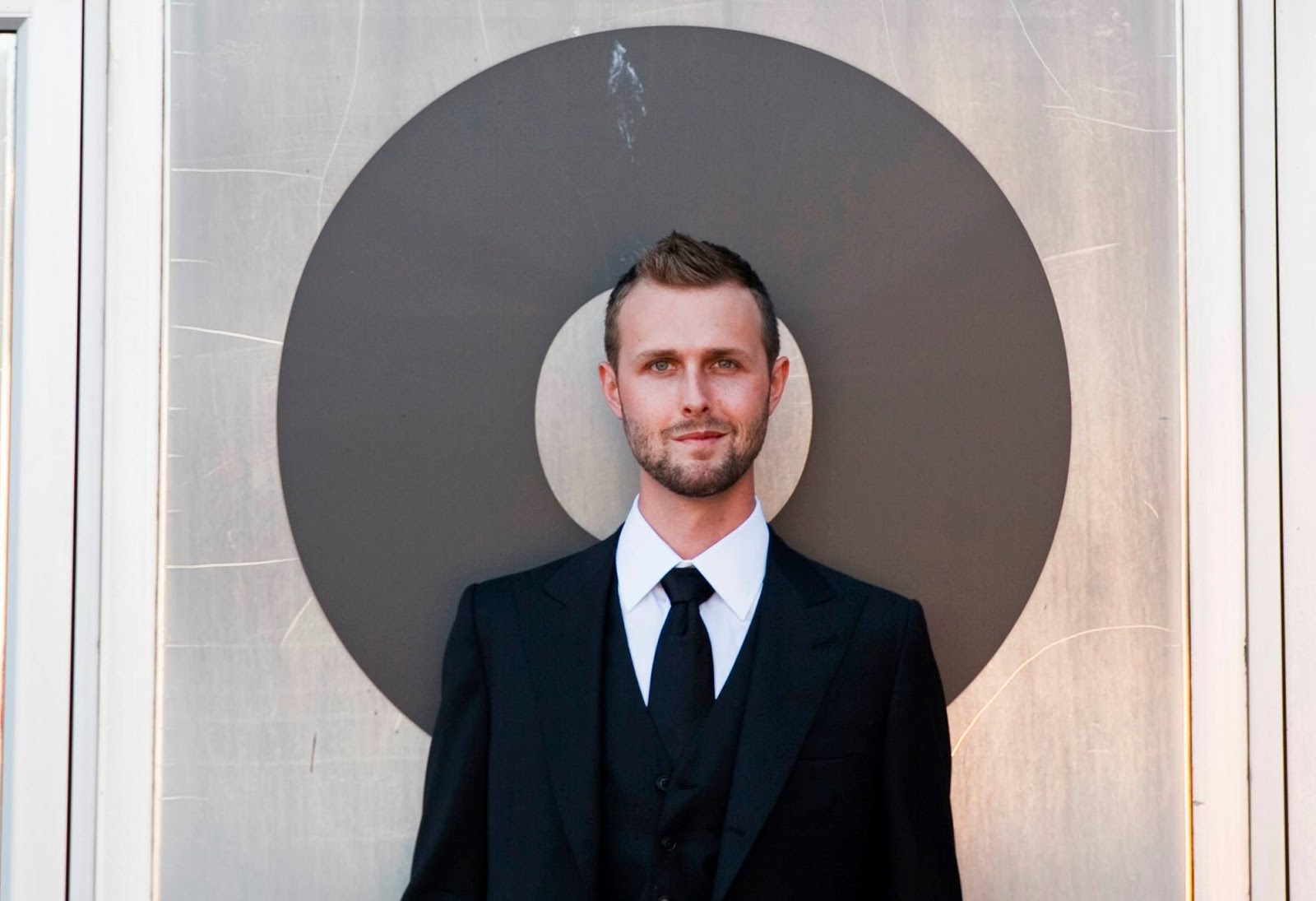