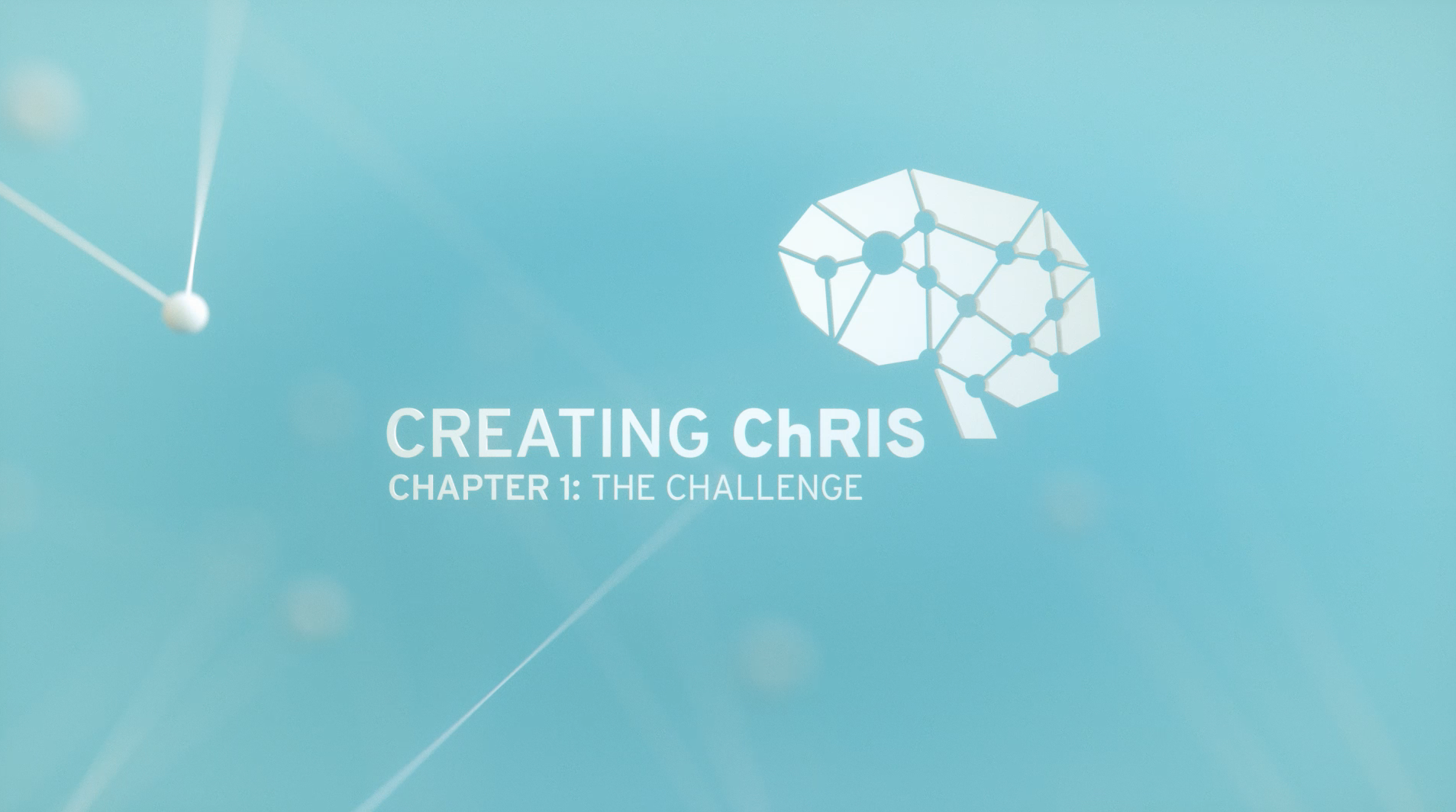 And then, of course, we have our customer reference program, where we tell how our customers are using our technologies. The story around Boston Children’s Hospital in Massachusetts Open Cloud didn’t really fit cleanly into either of those categories. We saw this opportunity to tell a new type of story that, internally, we were calling “Red Hat as a Catalyst.” That allowed us to tell stories that had a “humanizing the brand” component, where we could tell stories of social good but also talk a little bit about our portfolio and our technologies. 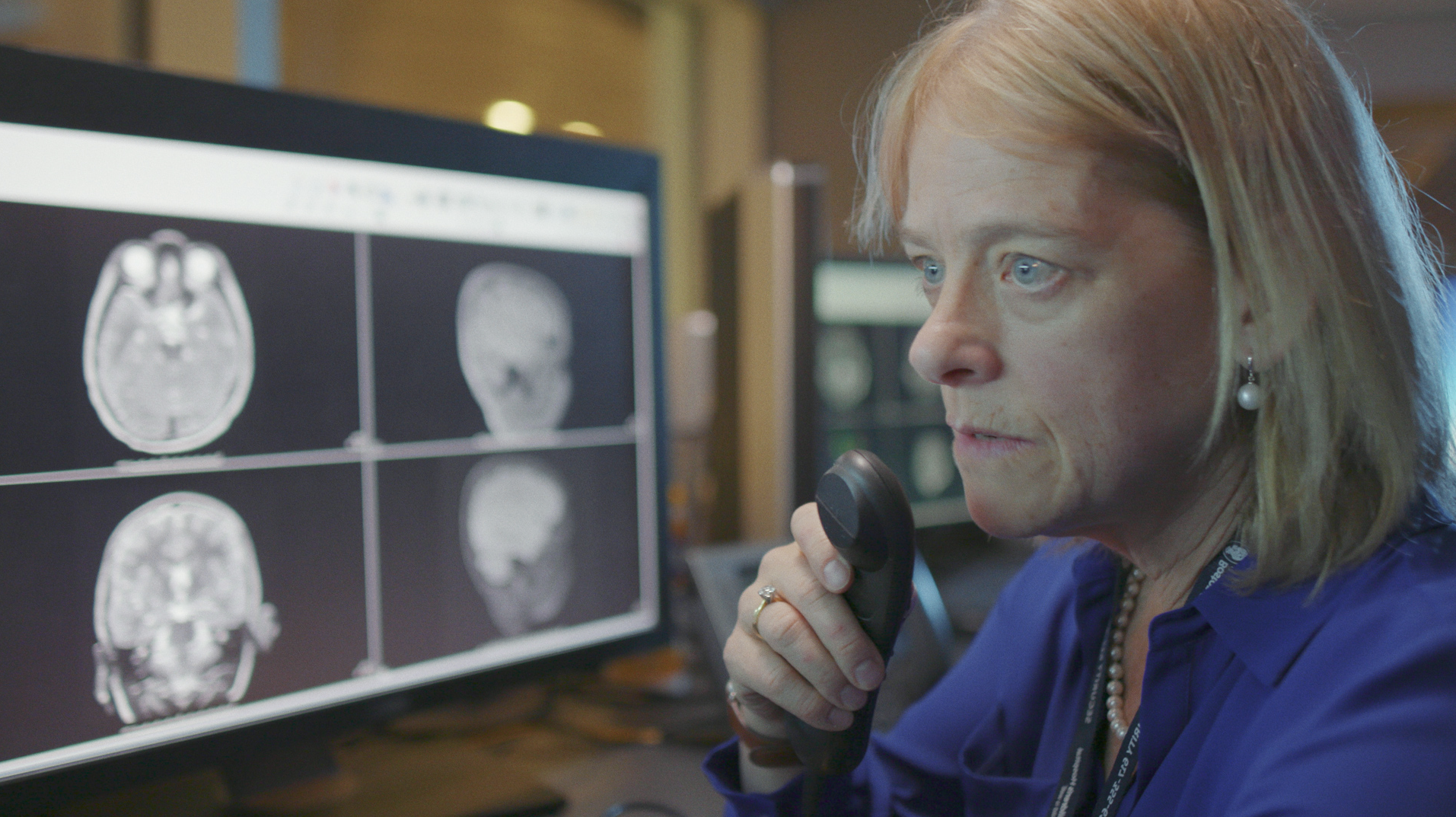 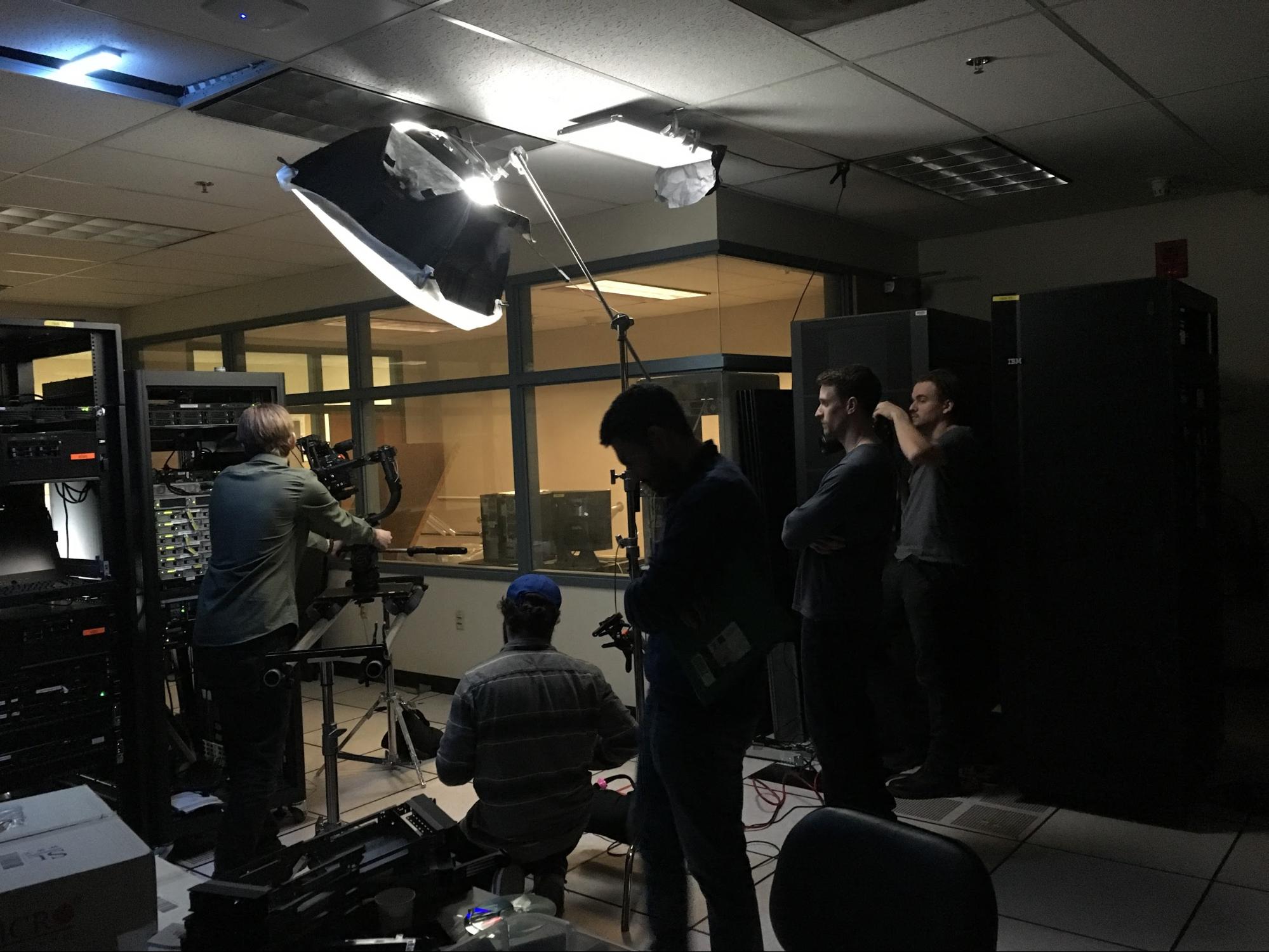 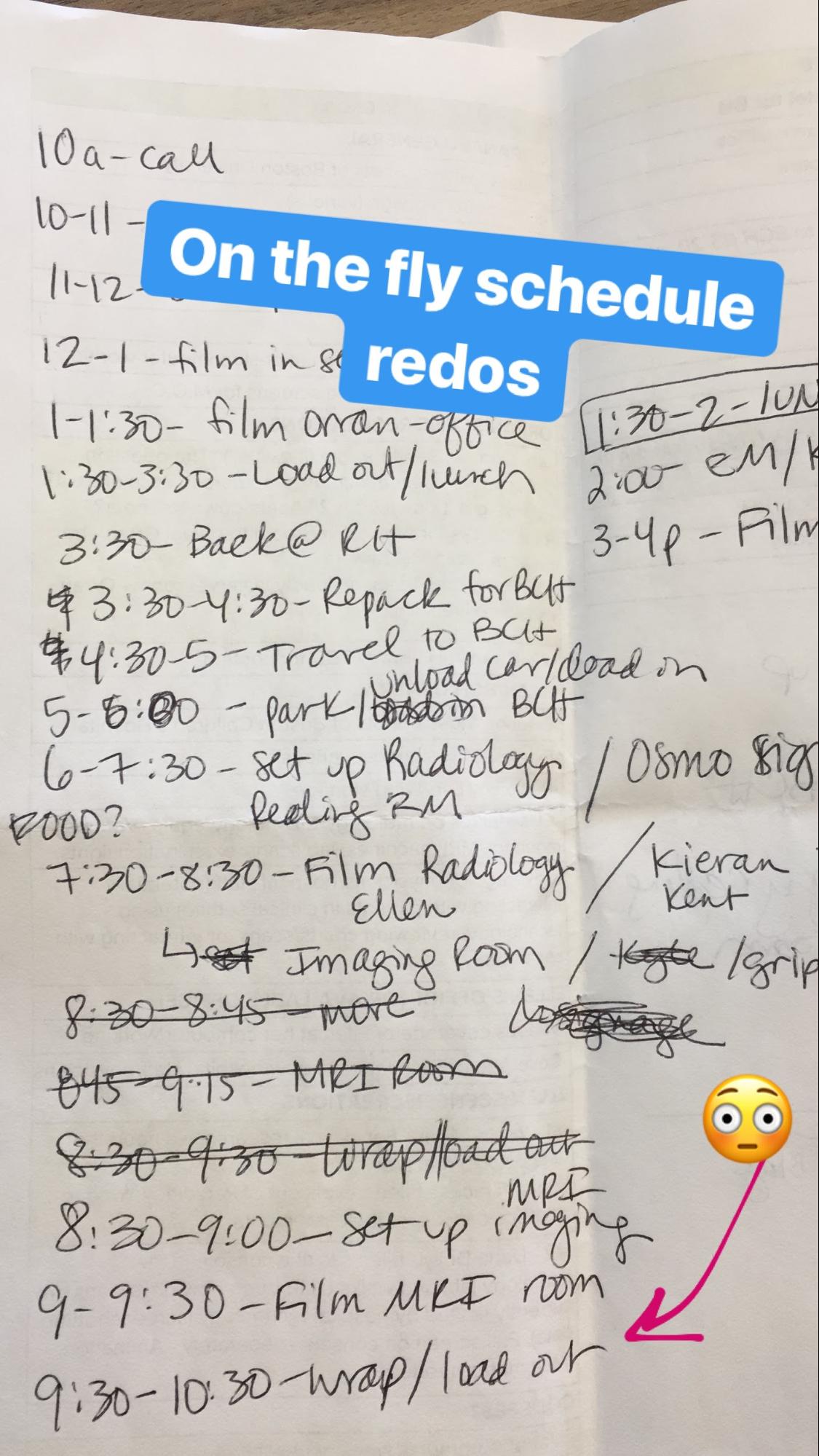