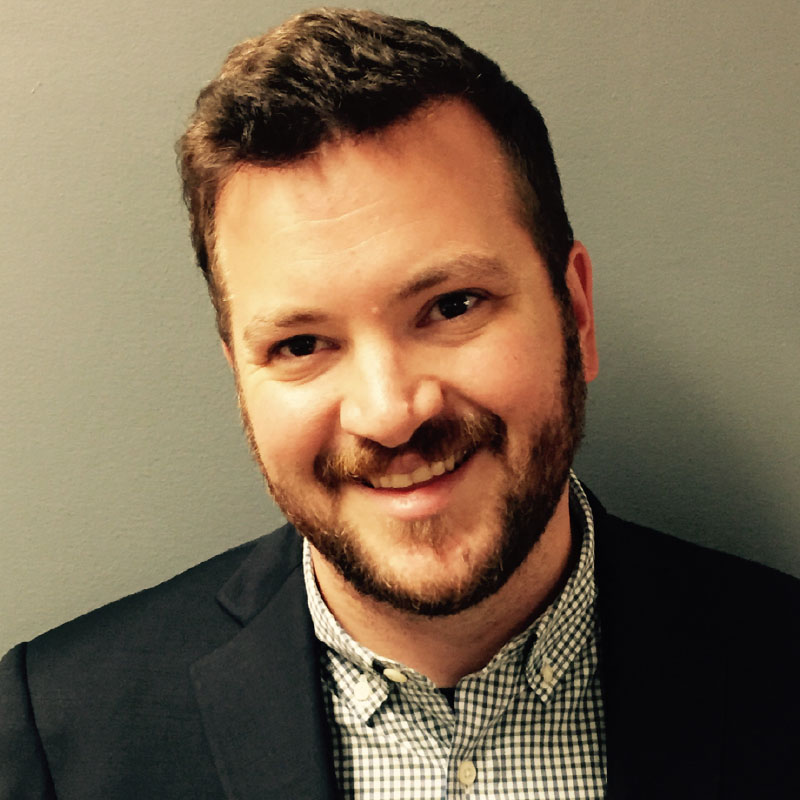 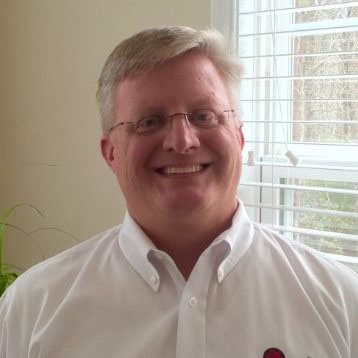 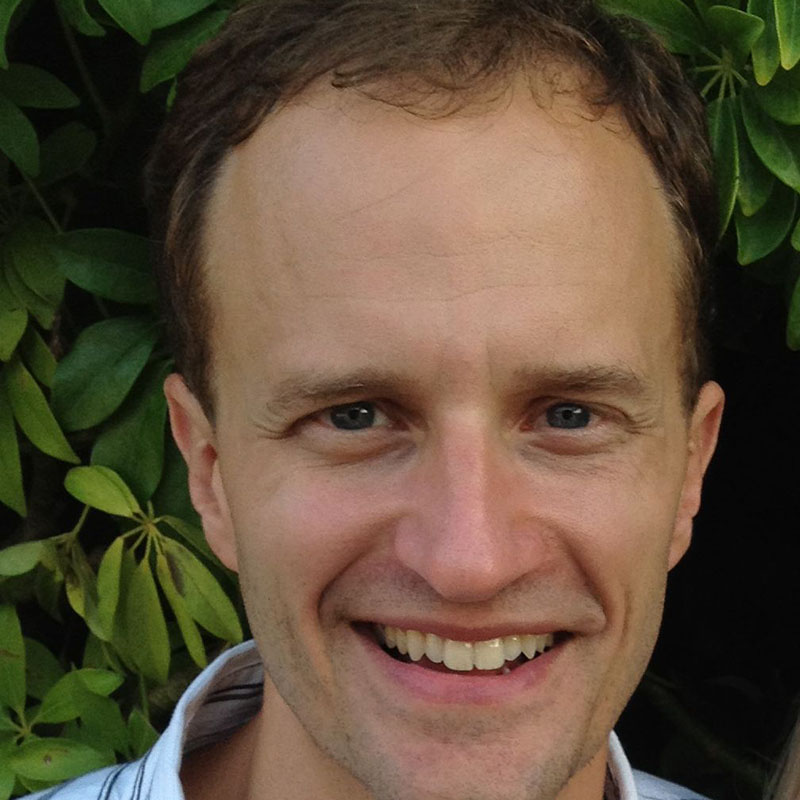 Paul Dopp, Manager, DOD Emerging Technologies at Red Hat. Speaker: Optimize IT Infrastructure and Modernize Legacy Applications
Paul Dopp has spent 25 years working in the IT industry covering verticals in federal, DOD, state and local, financial services and healthcare. He has worked at many top IT companies including VMWare, Mirantis, Oracle, IBM, Intel and Sun Microsystems. 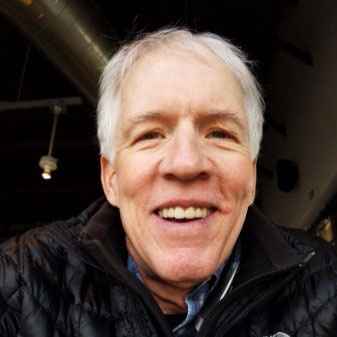 Bill Kemp, Sr. Solutions Architect Emerging Technologies at Red Hat. Speaker: Optimize IT Infrastructure and Modernize Legacy Applications
Bill Kemp is Sr. Solutions Architect with Red Hat focused on integration, automation, cloud, containers, DevOps, data and analytics. Bill has over 30 years in IT and has worked at many top companies including Oracle, BEA, Lockheed Martin, Verizon. Bill has experience as a developer, consultant and as a solutions architect.

Chris Reynolds, Cloud Architect at Red Hat.
Chris Reynolds is a Cloud Architect for Red Hat North American Public Sector. He is a Ansible and Satellite SME for the Federal Government space, including training, integration, enablement, and helping to identify product requirements and solutions for the Federal Government. With more than 10 years working in both Linux® and virtualization, Chris is experienced in systems management, configuration management, and system provisioning at Red Hat. 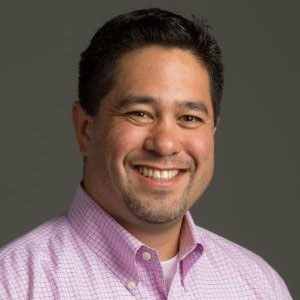