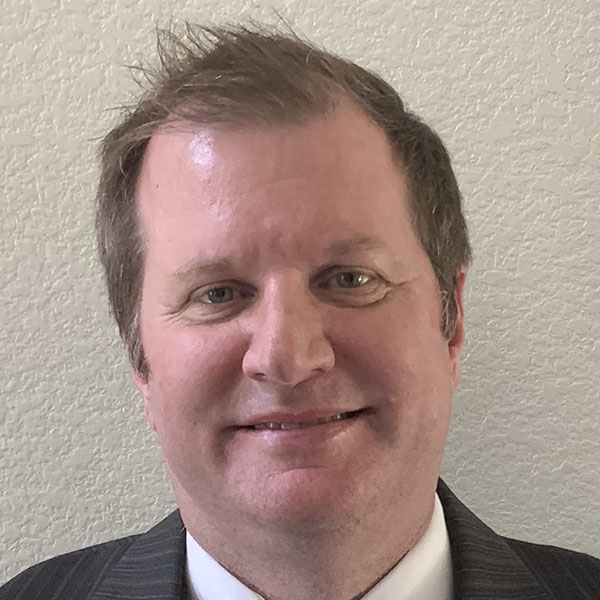 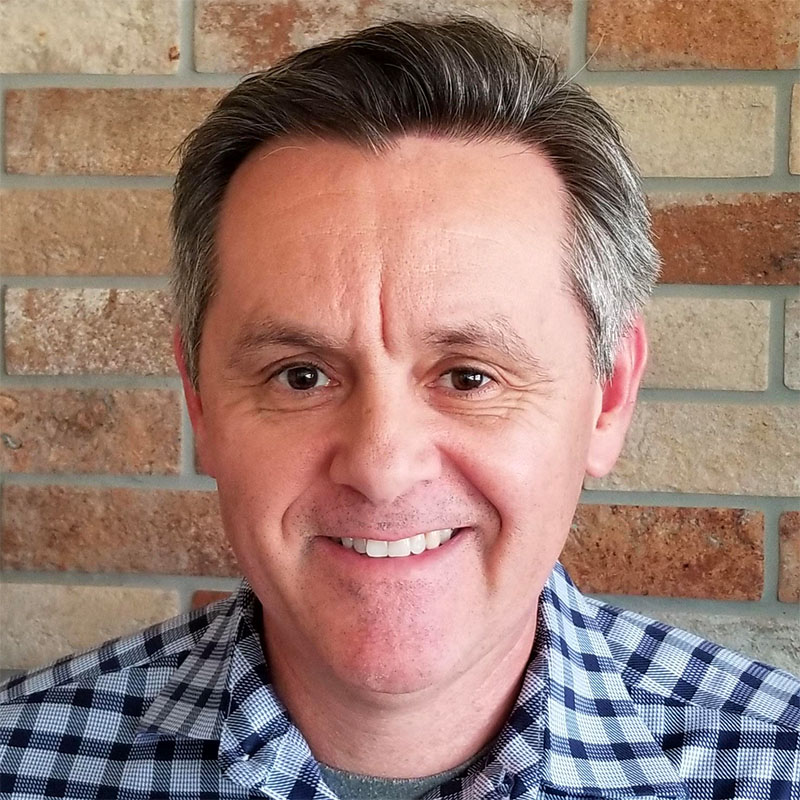 Mark Spitzer, Principal Sales Executive - California State and Local Government, Amazon Web Services
Mark Spitzer has managed Amazon Web Services’ relationship with the state government of California since he started with AWS in early 2014. For over 25 years Mark has served the public sector’s Information Technology needs. He has a passion for helping government transform its service delivery models, even though change often seems hardest within government. He is a self-professed geek and an ardent advocate of Amazon’s distinctive culture. 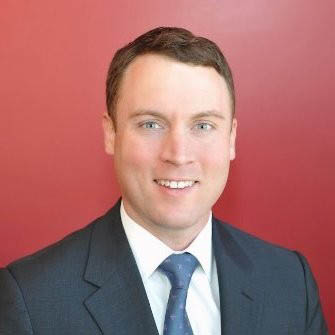 With over ten years of hands-on keyboard development experience, Chuck is a Software Developer at heart. He has owned development initiatives in data, middleware, and UX areas. Chuck is excited to be working in the containerization revolution and remains a tinkerer to emerging technologies.

Prior to joining Red Hat, Chuck was a Field Engineer at EMC’s spinoff, Pivotal Software, and an associate at Booz Allen Hamilton, championing the inaugural year of their Strategic Innovation Group. Preceding Booz Allen, Chuck was product owner of Asurion’s Financial Services IT vertical, enabling initiatives to establish a customer base in the EU and APAC regions.

Chuck relocated from his hometown, Kansas City Missouri, to Baltimore in 2011 where he currently resides. He earned a Bachelor of Science in Computer Science and a Master of Business Administration from the University of Missouri. Additionally, Chuck is a PMI Project Management Professional. In his personal time, he enjoys alpine skiing, photography, and running.