Fantasy Football proves Big Data is for Everyone

The Fantasy Sports Trade Association, an organization formed around enabling the white collar set to fulfill their dream of becoming the general manager of an imaginary sports franchise, estimates that there are 41.5 million people playing fantasy sports in North America.

If you don’t know much about fantasy sports, fear not – we’ll break it down for you. But, more importantly, we’re going to talk about how fantasy sports are an analogy for why big data impacts us all…and why. 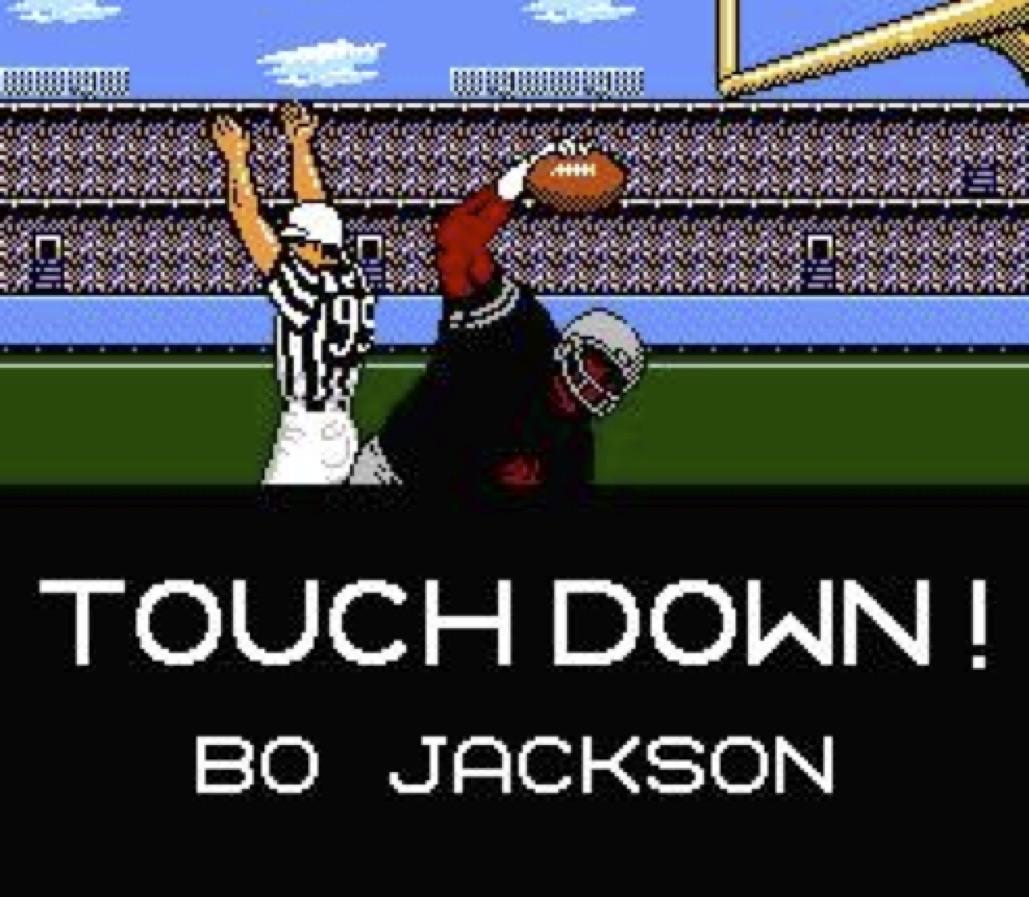 In fantasy sports, groups of people agree amongst themselves to create fictional teams of players – consisting of real people from a sport such as football or baseball – and then keep track of the performance of each player in order to score points. For example, points are scored depending on how many touchdowns a football player achieves, or how many yards they’ve run. The persons in a league who score the most points end up winning prizes or taking the lion’s share of a pool of money.

No player can exist on two teams at once so, at the beginning of the “season,” players hold a draft to select who will be on their team. And this is where the big data plays a significant role. In order to select players sure to score points for them, fantasy sports participants look at the statistics of each athlete. How many touchdowns or home runs have they achieved? How accident-prone are they? How likely to pass a ball or puck to someone are they? Do they perform better in a stadium with or without a dome?

Selection is generally achieved by looking at the online equivalent of a sports trading card. This page at NFL.com is an excellent example…just start clicking names and try to ingest those numbers. Then read articles about the athletes, get opinions from pundits and co-workers. This process would no doubt have obsessive compulsives in an absolute froth!

And then there’s the recent revelation from Intel, which showed there can be up to 20,000 points of data collected and available for a single game.

Pass the ball to big data

Compared to the information out there that could aid in decision making, what fantasy spots enthusiasts have access to now is essentially the top two or three micrometers of an iceberg.

Imagine if everyone had access to a system that trawled athletes social media profiles to learn where they’ve checked in, when, and with whom. That system would then look at what they ordered at a restaurant, if they shared such information, and what their companions ordered. Look at the cleanliness score of the restaurant to determine how likely a player is to get sick. Determine how often an athlete is to get drunk depending on the comments – or the quality of comments – left by companions after long nights on the town.

This level of knowledge would absolutely affect decision making in fantasy sports. And it can affect everyday life, too.

But even this example is just scratching the surface.

Imagine if the butcher had a system that could analyze the weather in the region the animal came from, the quality of the feed, and what kinds of chemicals (if any) the animal had been provided. This holistic view of the animal’s life can help make a much more informed decision than, for example, simply examining the marbling of flesh. Grocery stores would use the same data, of course, but could also layer in information about customer reviews of the butcher, or their latest health score. Customers could access this information to help them hone in on the cut of meat perfect for their upcoming meal. Or to make decisions that align with their ethical choices.

Big data is the future

We talk a lot about corporations becoming more efficient, driving more revenue, or even making happier customers thanks to big data. But we don’t often talk about the personal impact of the technology. We’ll all be seeing – and feeling – more of that in the years to come. We’ll keep an eye out in 2015 for both types of stories – we hope you’ll keep coming back to enjoy them with us.