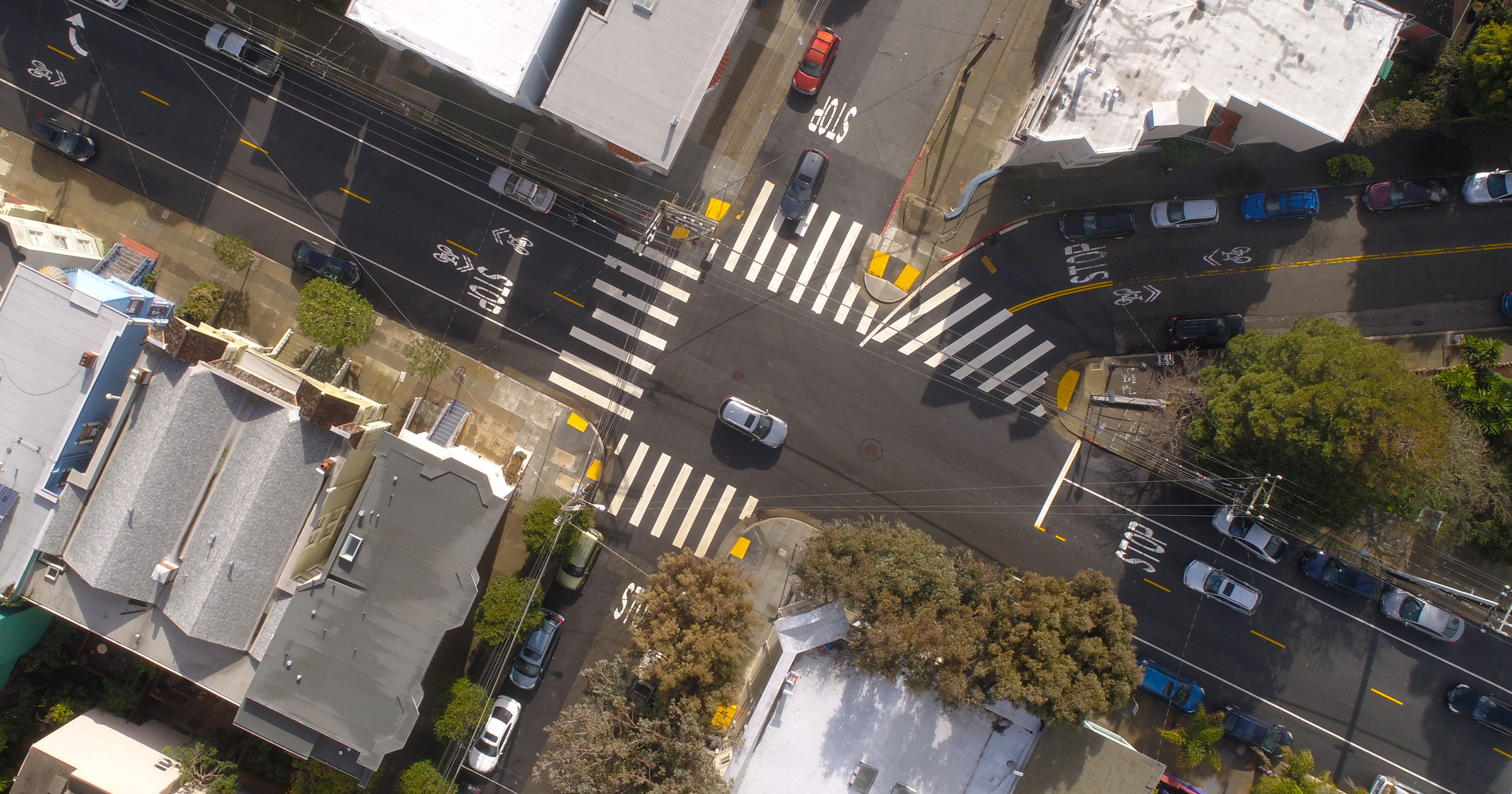 The “Road to A.I.” documentary film looks at the current state of the emerging autonomous vehicle industry, how it is shaping the future of public transportation, why it is a best use case for advancing artificial intelligence and how open source can fill the gap between the present and the future of autonomy. The film features luminaries from the world of artificial intelligence including: Chris Nicholson, CEO of Skymind; Liam Paull, founder of Duckietown; Karl Iagnemma, CEO and co-founder of nuTonomy; Mary “Missy” Cummings, professor in the Department of Mechanical Engineering and Materials Science at Duke University; and Francois Chollet, A.I. researcher and author of Keras, a leading deep learning framework for Python.

Part of Red Hat’s Open Source Stories film series, “Road to A.I.” is the fourth installment to highlight and share human-centered stories about how openness can be a catalyst for change. Open source can change the world in many different ways - from technology innovation and management advancements to innovations across sectors. Red Hat has long believed in the power of collaboration. With Open Source Stories, we are working to shine a light on some of those stories.