That’s a wrap! We finally brought Red Hat Summit 2015 to a close. Were you there? Or were you watching at home like we said you should? Either way, with so much going on you were bound to miss something, so read on to get the full scoop.

Conferences are excellent places to meet others in your industry, to learn the latest from the greatest, and to find out what will affect your industry in the coming year. Red Hat Summit is no different!

On the news front, we made a number of important announcements last week. To find out what you missed – or get a more detailed look – read our blog posts:

Supermicro and Red Hat have developed a set of validated storage configurations by workload type, from a few hundred terabytes to multiple petabytes, to simplify the evaluation and buying cycle.

Red Hat Storage has expanded its ecosystem of partners to include Supermicro and Vantrix. This relationship enables Vantrix to offer high-performance data storage in enterprises deploying rich media and archival storage workloads on Red Hat Gluster Storage in the Vantrix Media Platform, and Supermicro is now offering Red Hat Ceph Storage in its software-defined storage and server offering.

Red Hat Gluster Storage offers a host of new features in this release including erasure coding, tiering, bit-rot detection, and much more. Click to get all the details and learn about an opportunity for a test drive. 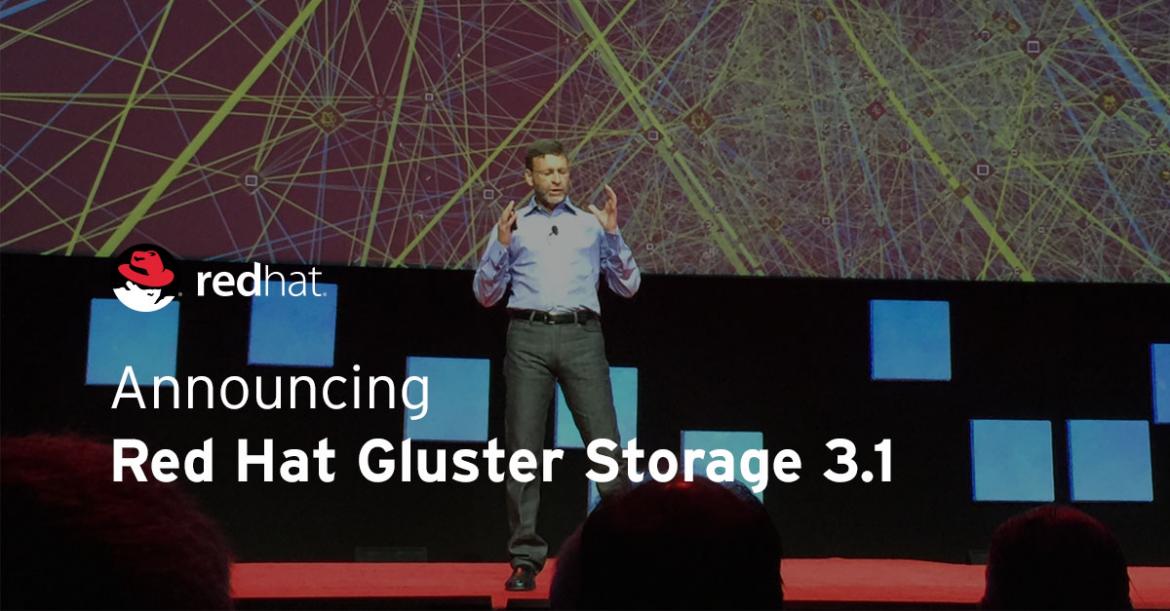 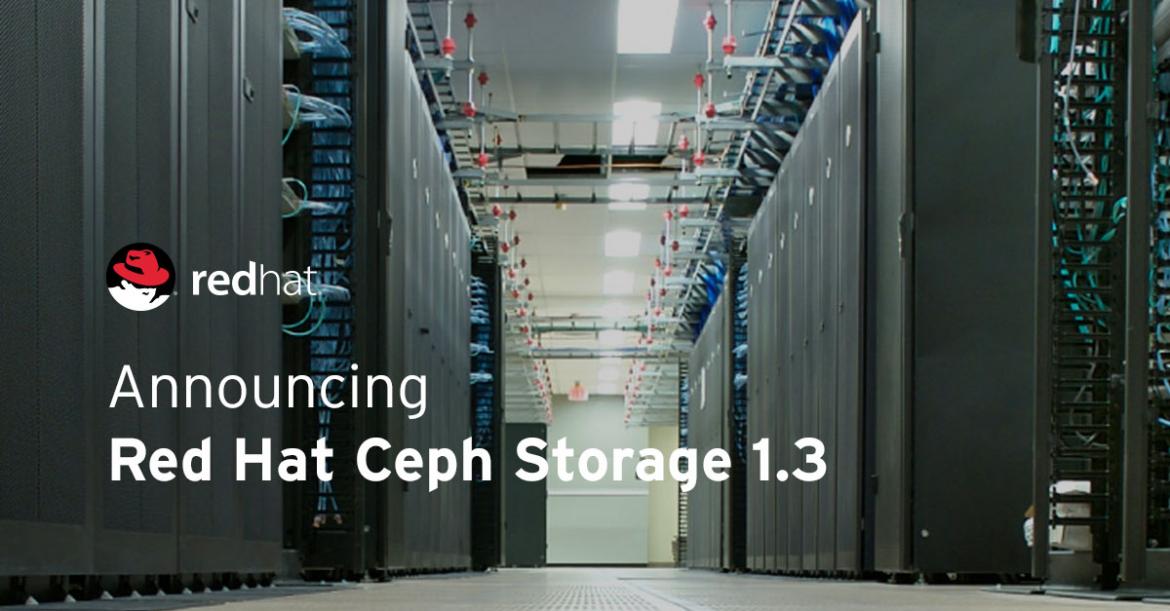 The Red Hat Storage and OpenShift communities came together to deliver one of the first platform-as-a-service (PaaS) and infrastructure-as-a-service (IaaS) offerings for automatic orchestration of remote, persistent, storage of containerized application services across a large cluster topology. Click here for more details.

Our industry and communities in eleven slides

Ranga Rangachari, vice president and general manager of Red Hat Storage, led a breakfast session during the Summit and presented a short presentation giving attendees a sense of our industry, communities, partners, and solutions. Now, even if you couldn’t make it to breakfast, you too can learn what was shared that morning. Check it out:

The Summit in Pictures

Our team was on site to document the goings on. Here are just a few of our favorite updates, but if you want to get the full scoop be sure to check out the Summit hashtag stream on Twitter.

Introducing the winner of the Parrot Bebop Drone: Ken Johnson of @Discover! Thanks all who who participated #RHSummit pic.twitter.com/QWVsG9QeZ5

See you next year

Boston was great. Fair weather, great people, beautiful architecture. But nothing beats the city by the bay. Red Hat Summit 2016 will be returning to San Francisco! Remember to adjust your workouts for hills, bring your appetites, and learn to layer your clothing … but expect a warm welcome, as usual.