“Our relationship with
Red Hat was exceptional.
They understood the
pressure we were under
and worked to our
requirements to ensure
that we were able to
deliver on time.” 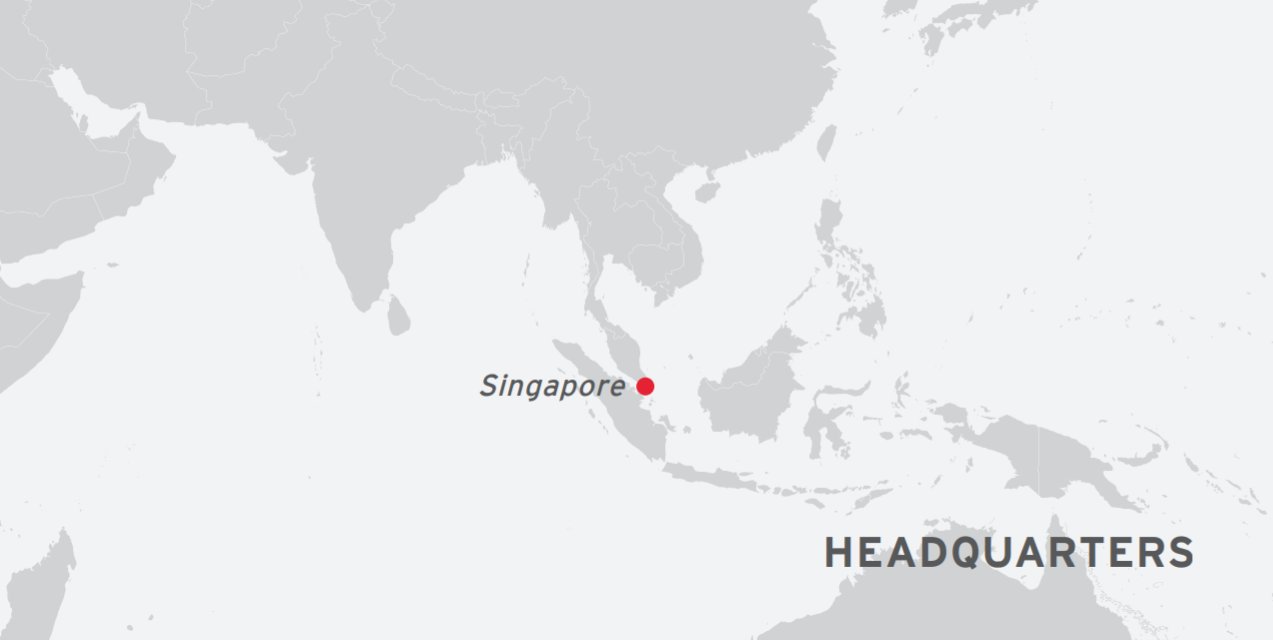 Aviva plc, a major international insurance group based in the UK, serves 34 million customers. As part of an expansion of its international operations, Aviva plc acquired Friends Provident International (FPI), a provider of life insurance, pension, and investment products in Asia, the Middle East, and the UK. After this acquisition, Aviva Asia Pte. Ltd. started an initiative to review FPI’s IT systems and upgrade or replace components as needed to ensure successful integration with its own IT systems.

As part of this initiative, FPI’s existing imaging and bond management workflow system needed to be integrated into Aviva’s infrastructure, but the system — based on proprietary software from Automated Work Distribution (AWD) — did not conform to Aviva’s IT standards. In addition, the software’s renewal and maintenance was costly and inflexible.

When FPI’s existing AWD licenses were six months from expiration, Aviva decided to work quickly to replace the solution. Aviva sought a new solution that would not only address existing business needs but also use innovative technologies to support faster time to market for new services. In addition, Aviva wanted a solution that would prevent vendor lock-in with a cost-effective subscription model.

“The system was coming into a renewal process and needed to be upgraded. It didn’t meet the needs of the company,” said Sam Simopoulos, regional CIO at Aviva Asia Pte. Ltd.

After evaluating several enterprise solutions—including offerings from IBM, Oracle, and Red Hat— Aviva decided to migrate from FPI’s existing AWD system to a new imaging and workflow application based on Red Hat Middleware. Aviva had previous success working with Red Hat and open source technology, and the potential security, flexibility, and cost benefits appealed to the project team.

“We looked at the available products, as well as the expert on-site support available through Red Hat Consulting,” said Joanna Leong, senior development manager at Aviva Asia Pte. Ltd. “These factors were key to our decision.”

With these products, Aviva can rapidly update acquisitions’ processes and policies to conform to its standard IT framework.

Aviva’s new application was created using a new combination of software. As part of implementation, the company migrated processes from its previous proprietary system and migrated 8 million images from its UK datacenter to its Asia-based datacenter. The new application includes solutions from several additional vendors, including Kofax TotalAgility for scanning, IBM Filenet Content Manager, and AWPL financial software. In addition, Aviva used AngularJS, a JavaScriptTM-based framework, to develop a user interface for case management.

With on-site help from Red Hat Consulting, Aviva mitigated the project’s complexity to meet its six-month deadline to go live with the new application.

“We had stand-ups every morning in my office to ensure that we were meeting our timelines. The engagement and the collaboration of the Red Hat team helped us deliver what we needed when needed,” said Sam. “I’m completely impressed by Red Hat’s commitment, especially our Red Hat project manager. Whether on weekends or late at night, he was always available and responsive.”

With a new solution based on Red Hat’s enterprise open source software, Aviva has reduced vendor licensing fees and other related costs.

Red Hat’s software is available through an annual subscription-based model. As a result, Aviva can avoid vendor lock-in and flexibly adapt its IT environment to meet future application and system needs by adding or adjusting software from Red Hat and other vendors.
“With Red Hat, we can meet users’ requirements, while avoiding the excessive costs of the previous system,” said Sam.

Red Hat’s software subscriptions also include access to the latest security and product updates, as well as a knowledgebase of technical resources, helping Aviva take advantage of the latest features and ensure its application is protected from threats.

With the new app environment, Aviva’s FPI subsidiary can run the solution in its own datacenters.

“We decided to deploy on-premise, with systems centralized in Singapore, instead of in the cloud, to meet three factors: integration, time to market, and local regulations,” said Robi. “Red Hat Consulting helped us map our existing automation processes and integrate systems in multiple countries.”
As a result, Aviva reduced response times to deliver new services to market faster. “With the new system, our response times are much faster,” said Joanna. “We’ve had a lot of positive feedback from users.”

EXTENDING SUCCESS TO OTHER REGIONS

After the success of its initial project, Aviva is looking for other opportunities to work with Red Hat. “We would like to use more Red Hat Middleware products to take full advantage of our new AWD system,” said Robi.

In addition, Aviva is considering extending the new solution to its other Asia-based locations. “Red Hat Middleware is certainly is a good fit for us, and our relationship with Red Hat was exceptional,” said Sam. “They understood the pressure we were under and worked to our requirements to ensured that we were able to deliver on time.”

Aviva plc is a British multinational insurance company headquartered in London, United Kingdom. It has around 33 million customers across 16 countries. In the UK, Aviva is the largest general insurer and a leading life and pensions provider. In addition, Aviva has a focus on five markets in Europe and, in Asia, the company is focused on the growth markets of China and South East Asia. Aviva is also the second largest general insurer in Canada.