“A country’s
security is priceless.
Information helps
us fight transnational
crime and improve
coordination with
other bodies, even
those in other
countries.”

“Analysts resolve
cases quicker,
with much better
results. For example,
Red Hat Virtualization
has eliminated latency"
for network traffic,
and reusing code
dramatically reduces
our development time.
Reports that used to
take 48-72 hours can
now be produced
in a day.”

Dirección Nacional de Migraciones de la República Argentina (Argentina’s National Migration Department) sought to unify critical security data from national and international sources — such as INTERPOL and other countries’ governments — to better predict criminal threats from anyone traveling to or from Argentina and help migrant residents succeed. Working with Red Hat, the department created a private cloud migration analysis platform based on enterprise open source software. With this new platform, the department gained a consolidated view of a person’s data, including information on attempted entry and potential criminal alerts. The National Migration Department can now more effectively use artificial intelligence and machine learning (AI/ML) techniques to analyze potential threats and coordinate with security organizations. 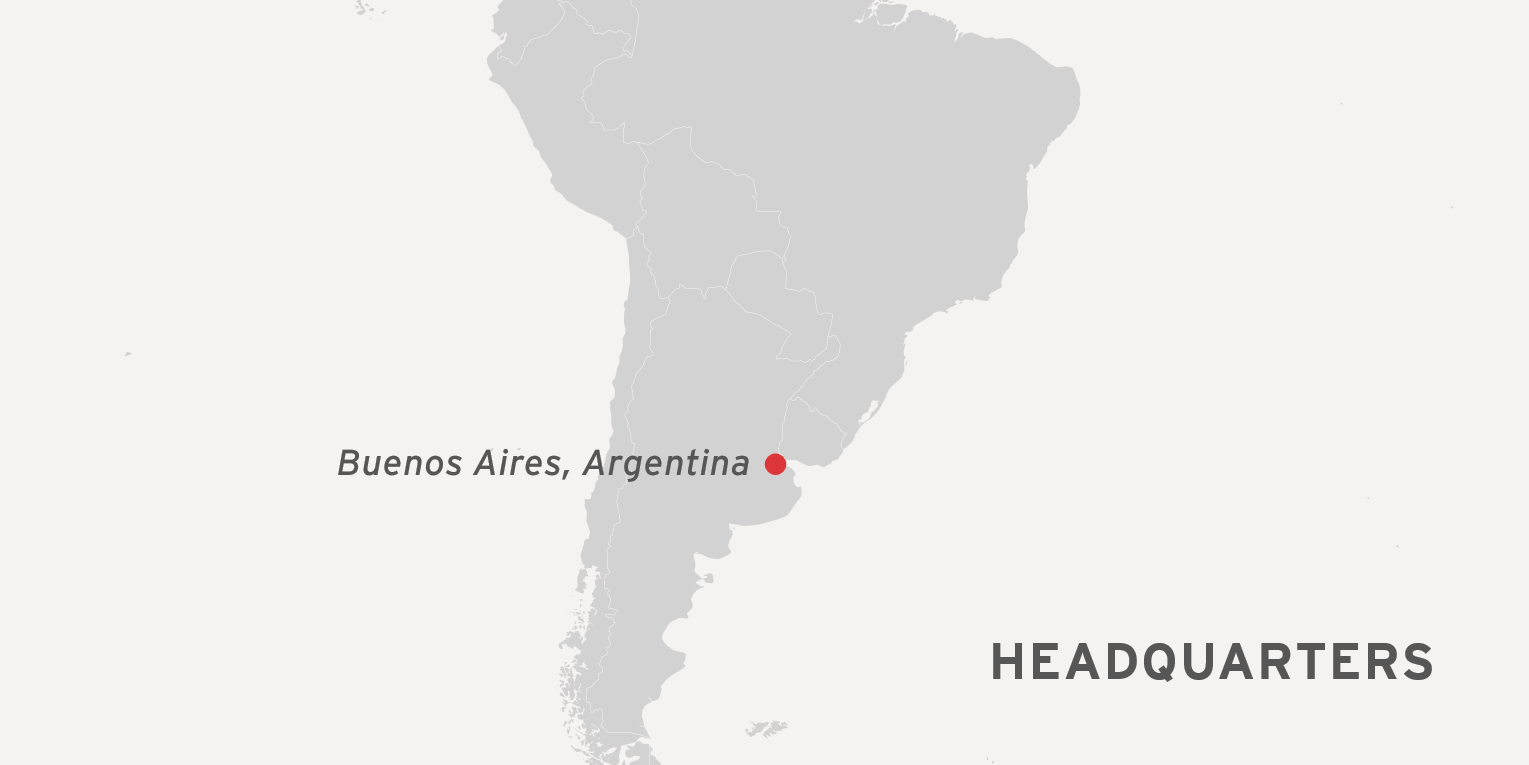 “We provide services to everyone coming into the country, including foreign nationals and Argentinians who are returning home,” said Dr. Horacio José García, national director of migration at the National Migration Department. “We also channel migrants to areas where Argentina needs development.”

“The effectiveness of each border check depends on handling data quickly and appropriately with many different sources and suppliers,” said Osmar Alza, Director of Immigration Information at the National Migration Department. “We have to be able to tell right away whether visitors or passengers have legal restrictions or criminal records.”

However, a large border and high levels of transit between many neighboring countries means records may inaccurately reflect a person’s stay, making it difficult to gain comprehensive visibility. The internet also generates massive volumes of unstructured data, and manual records made analysis reactive rather than proactive.

As part of its digital transformation, the National Migration Department wanted to build a unified, private cloud data environment using open source technology. “The decision to migrate to open systems was not easy, because we have a history of proprietary systems and had adapted to them. But when we were looking at the level of development we’d need to do, we began to think about what we’d need to support a collaborative, integrated development base,” said Alza.

The department decided to use enterprise open source platform, management, and automation software from Red Hat as the foundation of its Migration Analysis System (SAM). Working closely with Red Hat, the department deployed the following technology to create and support SAM:

Red Hat provided best practices and troubleshooting assistance during and after implementation. “Red Hat has, of course, played a leading role in developing the solution with our technical team, but they have also been involved with our users,” said Juan Carlos Biacchi, general manager of information systems and technology at the National Migration Department. “We can benefit from their experience to maximize our results.”

SAM has debuted at the department to user acclaim for its unified, easy-to-use data interface, and the project’s success led to the department’s recognition as a winner of the 2018 Red Hat Innovation Awards.

In addition, the department can efficiently develop for new use cases, such as biometric gates at airports, that ultimately help staff better protect national security with proactive data analysis.

“We can now use different variables, parameters, and scenarios to better help security and intelligence teams decide whether or not to act,” said Diego Enríquez, general manager of information, analysis, and migration control at the National Migration Department. “We can also better channel foreign national talent to the best place based on their skills and needs, helping Argentina meet its goal of establishing itself globally.”

“We can use our existing knowledge base to generate new reports and control access, empowering external users to complete document queries,” said Biacchi. “We’ve also improved the quality of registration and sharing biometric information with other parties by using technology that is familiar to our staff and other groups.”

The department has now integrated its Migration Aptitude and Admissions system databases with its passenger flight database, Argentina’s national criminal records system, INTERPOL’s database, and other countries’ criminal databases. It now maintains a repository of around 160 million items, from legal restrictions to terrorist threats and criminal theft.

“A country’s security is priceless. Imagine the potential cost of failing to detect a terrorist who subsequently enters the country,” said Alza. “Information helps us fight transnational crime and improve coordination with other bodies, even those in other countries.”

By shifting from proprietary to open source software, the National Migration Department has improved predictive data analysis costs, including integration and management costs. The department can control costs while still providing essential services by using only the resources necessary and only responding to potential threats.

“Our platform gives full transparency to users into events and sources of information,” said Alza. “Keeping the knowledge base in its original format eliminates translation costs and helps us costeffectively collaborate.”

Creating SAM with Red Hat software has helped the National Migration Department change how its data is used, making it more accessible and accurate. “Accurate information helps us prevent undesirable situations and be more efficient. The benefits we’ve achieved made it easy to convince authorities that this project has been a good investment,” said Biacchi.

The department is now researching new ways to innovate, from moving to a hybrid cloud environment to creating a more detailed passenger record system.

“It’s good for us to be in control. It means that everyone who is coming to Argentina is coming to do something positive. But how do we channel this flow of migrants?” said García. “We want to remain safe and show Argentina as a committed member of the international community.”

The National Migration Office (DNM) is the government agency responsible for registering entries and exits of people, policing migration, and deciding on admissions to Argentine territory. It contributes to the country’s safety and ensures regular, orderly, and secure migration processes, as supported by the United Nations Global Compact. In addition, DNM handles migration information requests made by agencies from different jurisdictions and countries. The National Migration Office intends to be an agile, modern, efficient, and transparent agency committed to the full integration of people and respect migrants’ human rights in fair balance with national security.