“In the travel business,
if you do an availability
or price request, you
often get answers from
cached data. The more
performance resources
we have, the more often
we can refresh those
caches, improving
service quality.”

“We chose Red Hat
over SUSE because
we were very familiar
with the platform and
already comfortable
with CentOS, the
community source of
Red Hat Enterprise
Linux.”

Hotelplan Group, an international travel and tourism company based in Switzerland, wanted to save money and modernize its core IT environment by migrating its SAP systems from costly UNIX platforms and legacy servers. By switching to Red Hat Enterprise Linux and SAP HANA, supported by Red Hat Satellite and running on x86-based hardware, Hotelplan Group gained cost-effective performance improvements that improve data accuracy for travelers and agencies. With enterprise open source software from Red Hat, the company has reduced yearly licensing costs for its core IT environment. 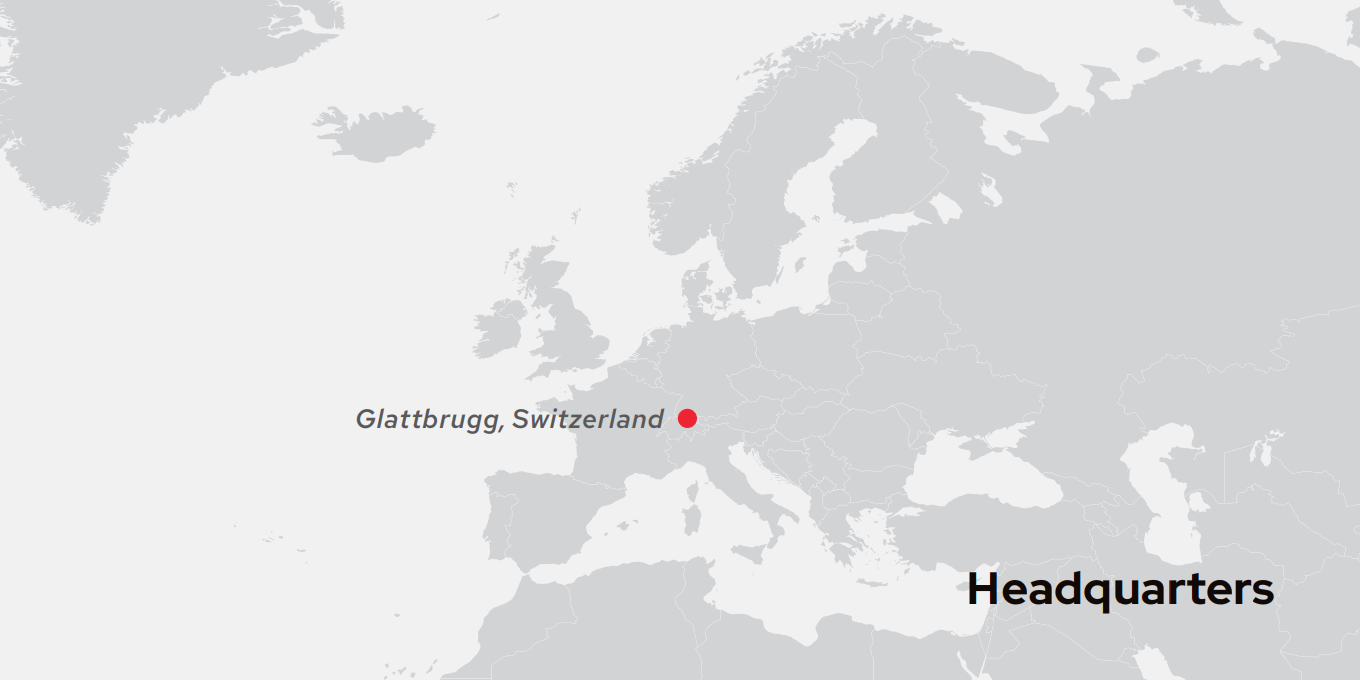 Founded in 1935, Hotelplan Group is an international tourism and travel business with subsidiaries in Switzerland, the United Kingdom, Germany, and other European countries. Hotelplan Group is responsible for the main functions of the company, including strategy, finance, and IT. Its IT department of around 100 staff provides support for more than 3,300 users at 300 locations worldwide.

However, when its Itanium hardware neared end-of-life, Hotelplan Group decided to find a more cost effective, innovative solution that would help it stay competitive in the increasingly crowded and price-sensitive travel market.

“Our HP-UX Itanium hardware was proving very costly, especially maintenance costs,” said Heini Kalt, Chief Technology Officer (CTO) at Hotelplan Group. “And there had not been much development recently.”

“We chose Red Hat over SUSE because we were very familiar with the platform and already comfortable with CentOS, the community source of Red Hat Enterprise Linux, which we used for other applications,” said Kalt. “The path from CentOS to Red Hat was very smooth, with no major differences.”

“We considered completing the migration to x86-based hardware first, then moving to SAP HANA later, but migration in two phases would have required twice the downtime and testing effort,” said Kalt.

Hotelplan Group now uses SAP HANA and Red Hat Enterprise Linux—running on HPE servers in two datacenters—to support and manage its core IT systems and functions, including standard SAP bookkeeping and business warehouse modules, as well as applications developed in-house: a travel agency solution, a tour operating system, and a holiday rental solution. This environment also provides a back end for the web applications that provide real-time availability information to Hotelplan Group’s public website, used by customers to book accommodations, tours, and other travel-related reservations.

Simplifying and automating its IT environment with a familiar core technology has helped Hotelplan Group adopt a new operating system for its SAP environment without extended onboarding needed to learn optimal management practices. “We found Red Hat Enterprise Linux easy to use because the handling and commands are so similar to CentOS, and it’s not too different from our old operating system. And Red Hat’s support responses have been very fast when we need assistance,” said Kalt.

“With Satellite, we can use one tool to manage patches, licensing, and registration for our entire environment, and it’s compatible with the Puppet modules we use to distribute configuration files,” said Kalt. “Setting up a new server, for example, used to take us two days, and with Satellite it takes only two hours. We can now provide new application servers for the business much more quickly, so they can make changes faster.”

Stable, enterprise-ready technology also helps the company minimize risk of downtime or outages for its internal and customer-facing systems. “We can run the same Red Hat Enterprise Linux 7.4 release, without having to upgrade the Linux kernel, for at least four years,” said Kalt. “The stability from less frequent major updates reduces risk—a really big benefit, because we have to be online 24x7. With the SAP variant of Red Hat Enterprise Linux, we also gain access to a repository that ensures we have the right patches for the HANA platform.”

By migrating from UNIX to Linux, Hotelplan Group has reduced its SAP servers from 25 to 15—with better performance that supports SAP HANA’s in-memory technology.

As a result, users of Hotelplan Group’s applications gain more accurate, up-to-date information on availability and options to inform their travel planning and booking.

“In the travel business, if you do an availability or price request, you often get answers from cached data. The more performance resources we have, the more often we can refresh those caches, improving service quality for the more than 3,300 users between Hotelplan Group and our travel agency partners,” said Kalt.

“By migrating to SAP HANA and Red Hat software, we save money,” said Kalt. “The HANA licensing cost is included in our main SAP license, with some additional spend.”

The company has also saved by switching to an operating system that is compatible with industry standard hardware. “By moving to Red Hat, we have also been able to move to more cost-effective, x86-based servers,” said Kalt. “We achieve higher performance with fewer servers, reducing our costs for licensing, power, and cooling.”

Supporting a strategy of continued growth

“Throughout the project, we have had a very collaborative relationship with Red Hat,” said Kalt. “Hotelplan Group’s strategy is growth, and we will support our strategy by adding more computing power, more memory, and more Red Hat subscriptions.”

About the Hotelplan Group

The Hotelplan Group is an international tourism and travel business, with subsidiaries in Switzerland, the UK, Germany, and other countries. The business unit Hotelplan Suisse is the country’s largest tour operator, with 900 employees.