“Red Hat OpenShift
gives us the ability to
not only provide better
infrastructure today,
but also keep up with
the latest infrastructure
technology in the future
to continue improving
our costs and time
to market.”

“We used to compare
ourselves to what other
banks were doing. Now,
we no longer care,
because we have the
platform we need to
choose our own path.
We can innovate, fail
fast, embrace new
technologies, and find
our own way in this
new era of banking.”

Poalim Bank, Israel’s largest bank, is a country leader in innovative financial services. To provide valuable banking services to customers faster, the bank sought to establish a flexible, responsive IT foundation for current and future performance improvements. With Red Hat OpenShift, supported by Red Hat Consulting, Poalim has accelerated time to market for new digital services with self-service development, adoption of DevOps, and ongoing planning for continued success. Now, the bank has a stable platform to support its future adoption of hybrid cloud, machine learning (ML) and artificial intelligence (AI), and other emerging technology to stay competitive. 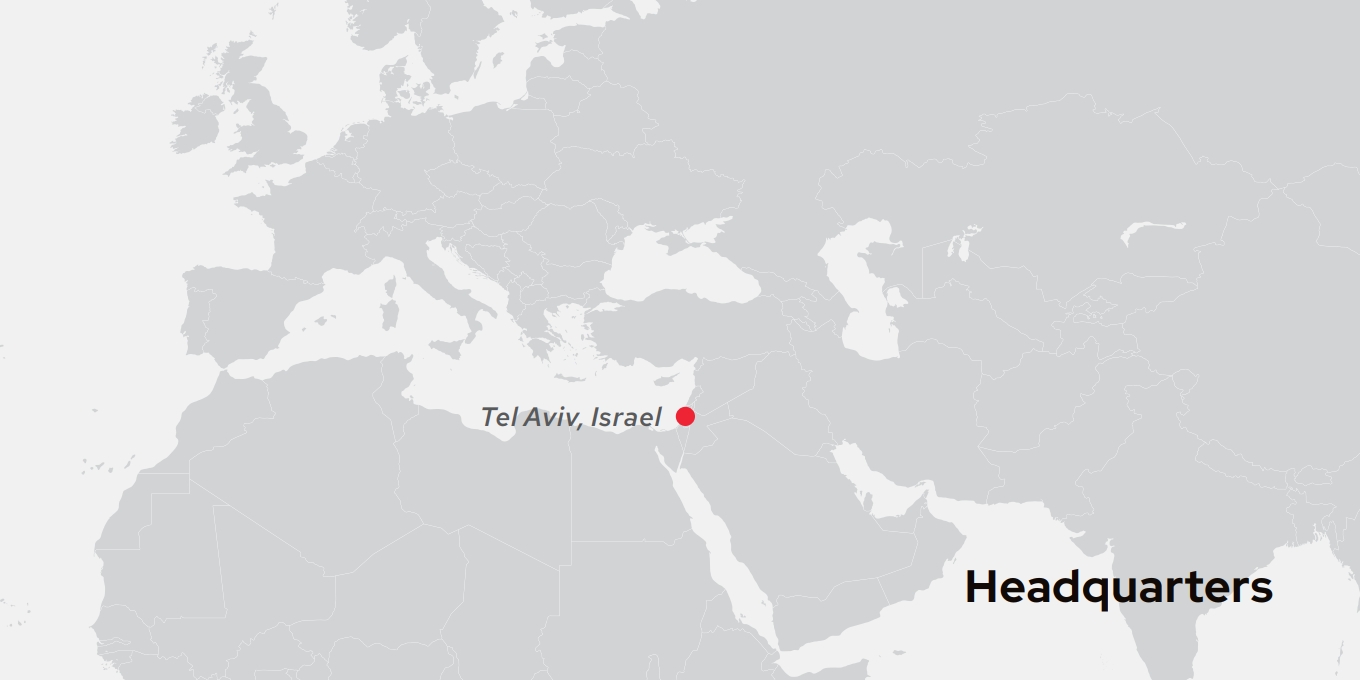 Like many of its competitors, the group is facing new opportunities—and challenges—from the financial industry’s shift to digital operations and customer engagement. Poalim is already an innovation leader in financial services, having opened its first paperless digital branch in 2015. In 2017, the bank launched a peer-to-peer (P2P) payment platform, Bit, where users can send and receive money directly. The service has more than two million regular users.

Now, Poalim is focused on speeding its time to market for new digital services and features to stay competitive. To achieve this goal, the bank sought to modernize all of its operations with a new IT foundation—including plans to expand from on-premise private cloud to hybrid cloud in the near future.

“We’re no longer competing only with traditional banks. Today, the competition includes fintechs and technology giants,”  said Dani Sela, Tech Transformation Lead, Poalim Bank. “To stay relevant, we have to release new features and services faster to achieve rapid value from investing our time and money. A quarterly release schedule is unacceptably slow.”

To achieve this efficiency, Poalim decided to migrate its digital service and application environment to Red Hat OpenShift. Red Hat OpenShift is an enterprise Kubernetes and container application platform that provides extensive automation and management capabilities for quick, iterative, and collaborative development of applications.

“We wanted a solution that could provide both on-premise and cloud support, as we are looking to cloud as part of our longer-term future plans,” said Sela. “We were looking for a market leader used by other big organizations such as Israel’s army, so the natural choice was a solution based on Kubernetes.Additionally, with any new technology playing a critical role, you want the assurance of expert support with rapid response.”

Poalim worked closely with Red Hat Consulting before and during deployment for assistance with proof-of-concept testing, guidance for adopting DevOps workflows, and technical support.

After a successful deployment, Poalim has now migrated its ATM management systems and the Bit platform to run on Red Hat OpenShift, with plans to migrate additional workloads and services in the future.

“We used to compare ourselves to what other banks were doing. Now, we no longer care, because we have the platform we need to choose our own path,” said Sela. “We can innovate, fail fast, embrace new technologies, and find our own way in this new era of banking.”

By establishing a fully integrated application platform, Poalim Bank has given its developers access to the tools and capabilities needed to work independently—and more efficiently—following the bank’s new DevOps approach.

With Red Hat OpenShift, operations teams can use the OpenShift interface to gain clear visibility into resource use, capacity, and access. Developers can use automation to deploy test environments in minutes—a process that previously could take up to a week. Additionally, the bank has reduced its regression testing process from two weeks to just three days. As a result, the bank has increased the number of versions of its website launched each year from four versions to 12 versions.

“Our developers can now run their projects on a standalone basis, without needing to jump between different tools or infrastructure. That independence gives them the speed and creative freedom to create the innovative services we want to deliver to our customers,” said Yoni Mozes, Cloud Infrastructure Manager, Poalim Bank. “For instance, rather than deploying new application and infrastructure features once a month, the business can now deploy them every two days.”

With cloud-ready, container-based IT infrastructure, Poalim can adapt to current and future IT trends to stay competitive with new and established competition. The bank can choose its desired infrastructure, tools, and data strategies to support adoption of hybrid cloud and emerging technologies. For example, Poalim aims to use machine learning (ML) and artificial intelligence (AI) during development to gain insight into test cycles, including which tests fail on a regular basis and why.

“Red Hat OpenShift gives us the ability to not only provide better infrastructure today, but also keep up with the latest infrastructure technology in the future to continue improving our costs and time to market,” said Mozes.

Working closely with Red Hat Consulting before, during, and after deployment has helped support Poalim’s move to an open source technology strategy and DevOps work approach.

“The engagement with Red Hat is fundamental to our ongoing modernization efforts,” said Sela. “From making a business case for moving to cloud to ongoing migration, Red Hat has been invested in helping us plan and execute this project. We have an excellent relationship, because it’s clear they share our enthusiasm for this work.”

Poalim plans to expand and enhance its successful implementation of a responsive, efficient application platform, with help from Red Hat’s experts consultants. In the long term, Red Hat OpenShift will help the bank simplify new acquisitions or third-party integrations, as well as continued adaptation to the dynamic, digital evolution of the financial services market.

To support this work, the bank has recently adopted Red Hat Process Automation Manager in a pre-production deployment to build new business processes for check processing.

“We’re very excited that we’re moving forward with Red Hat OpenShift. If 2020 was the foundational year for OpenShift, 2021 will be the year of momentum,” said Mozes. “We plan to not only adopt a hybrid cloud approach to gain a new level of flexibility, but also begin deploying almost all of our applications on OpenShift. We’ve already started building cloud-ready functions. The impact these developments will have on our business will be massive.”

Poalim Bank is one of the largest banks in Israel. Founded in 1921, it has a presence across the country, and representation worldwide. It has around 10,000 employees. www.bankhapoalim.co.il