The state of Linux in the public cloud for enterprises 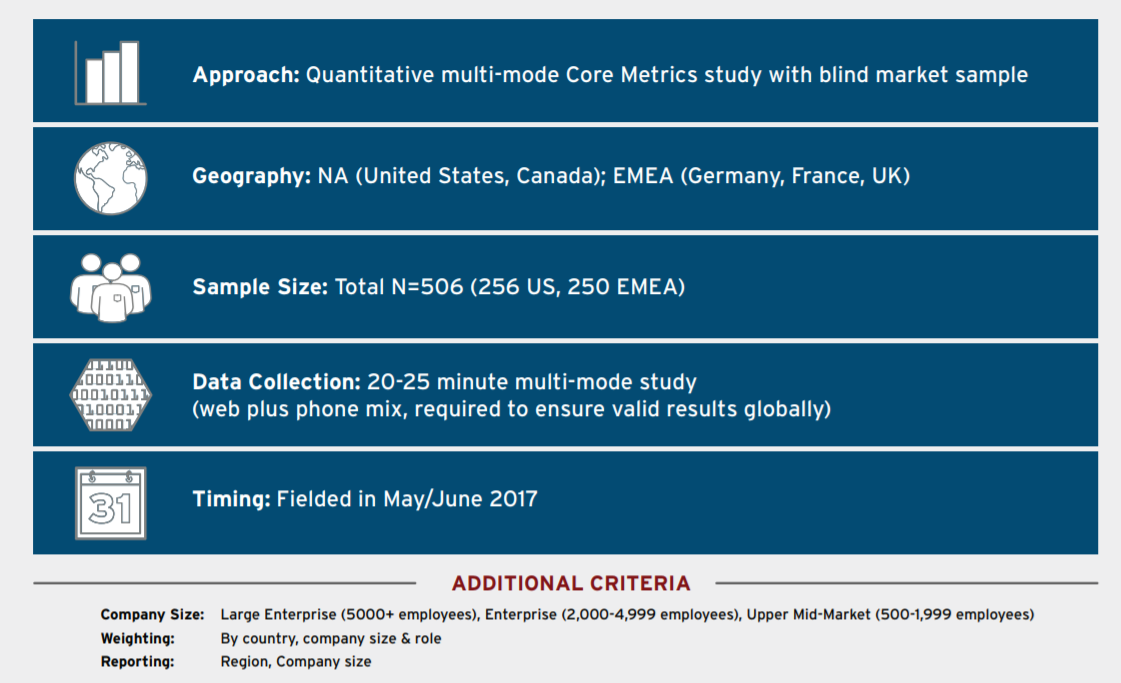 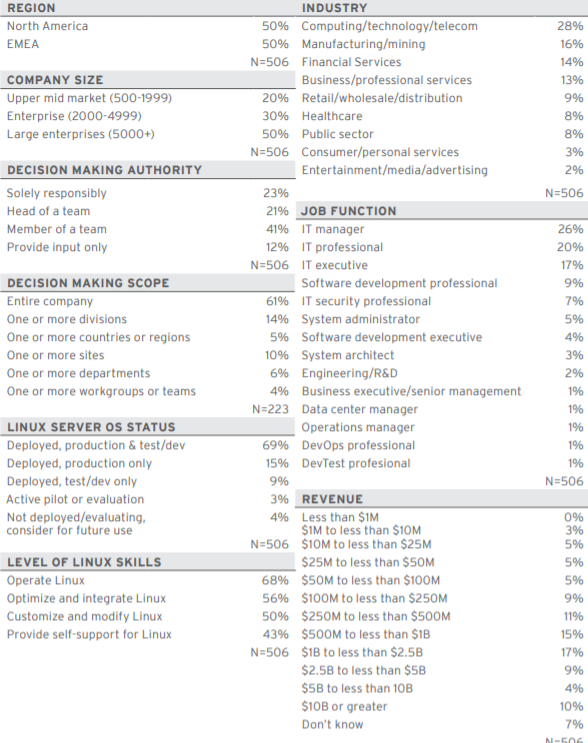 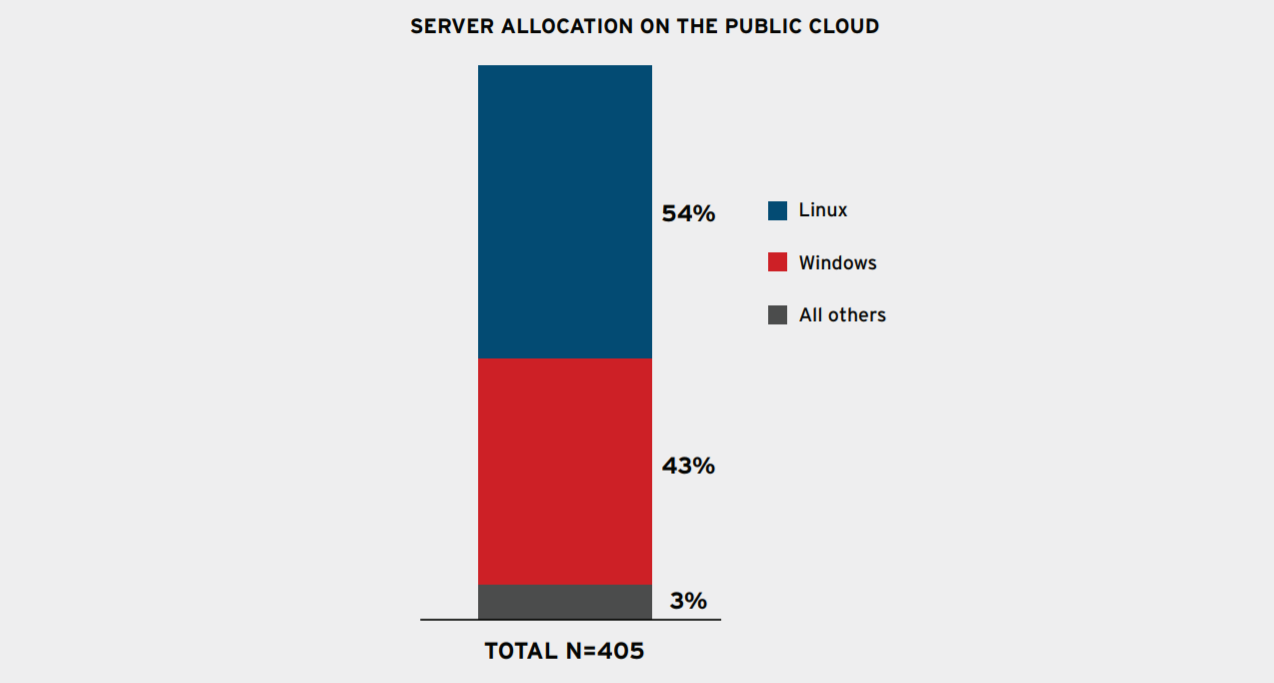 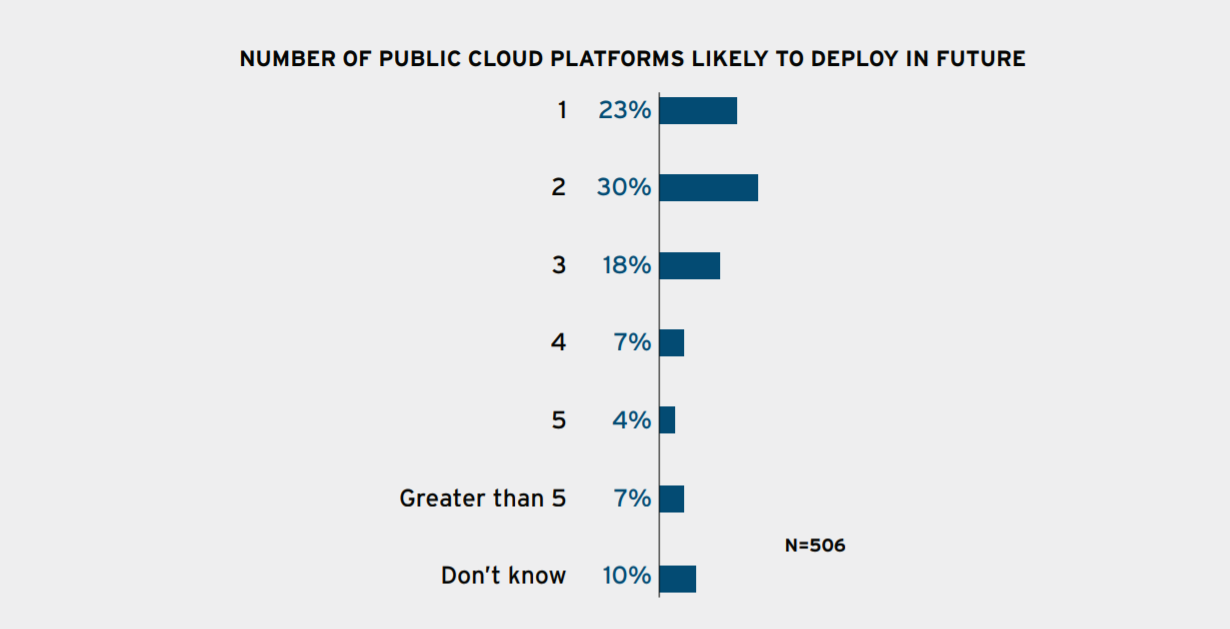 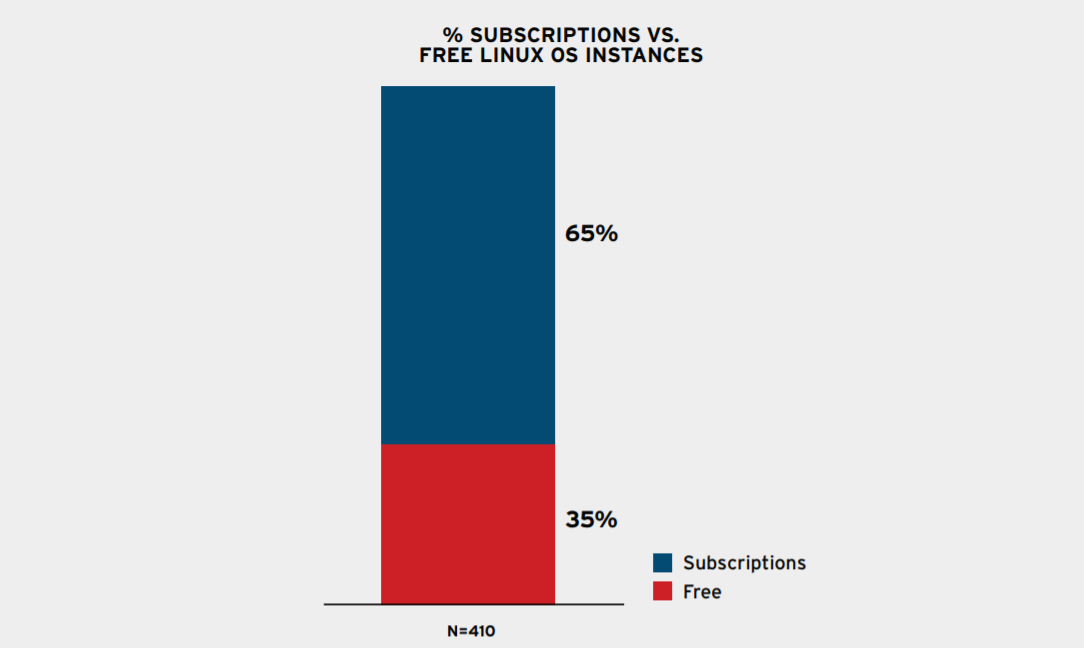 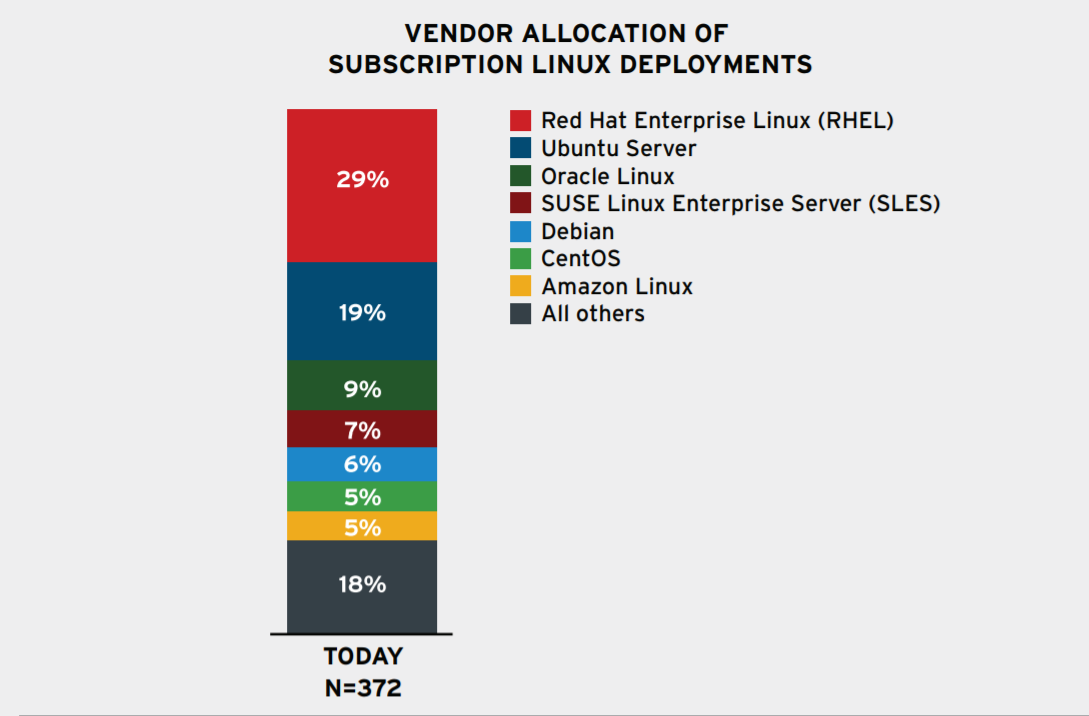