“Red Hat OpenShift is the
most mature, feature-rich
Kubernetes distribution on
the market, and a Red Hat
subscription also offers the
best support.”

Charles Gauchon
Head of IT Infrastructure
and Operations, TPG

“With Red Hat OpenShift,
we can upgrade app-
lications and launch new
services during the day
without affecting our
customer experience.”

Transports Publics Genevois (TPG) provides regional transportation services to around 600,000 passengers daily. To avoid downtime that affected its services and enhance IT security, the organization sought to standardize its many Linux distributions into a single container environment and adopt a continuous integration and continuous delivery (CI/CD) approach. TPG created a container environment based on a mature, supported Kubernetes solution from Red Hat and a centralized container image registry. Now, the organization has eliminated maintenance downtime and achieved the scalability and efficiency to keep pace with peak demand. 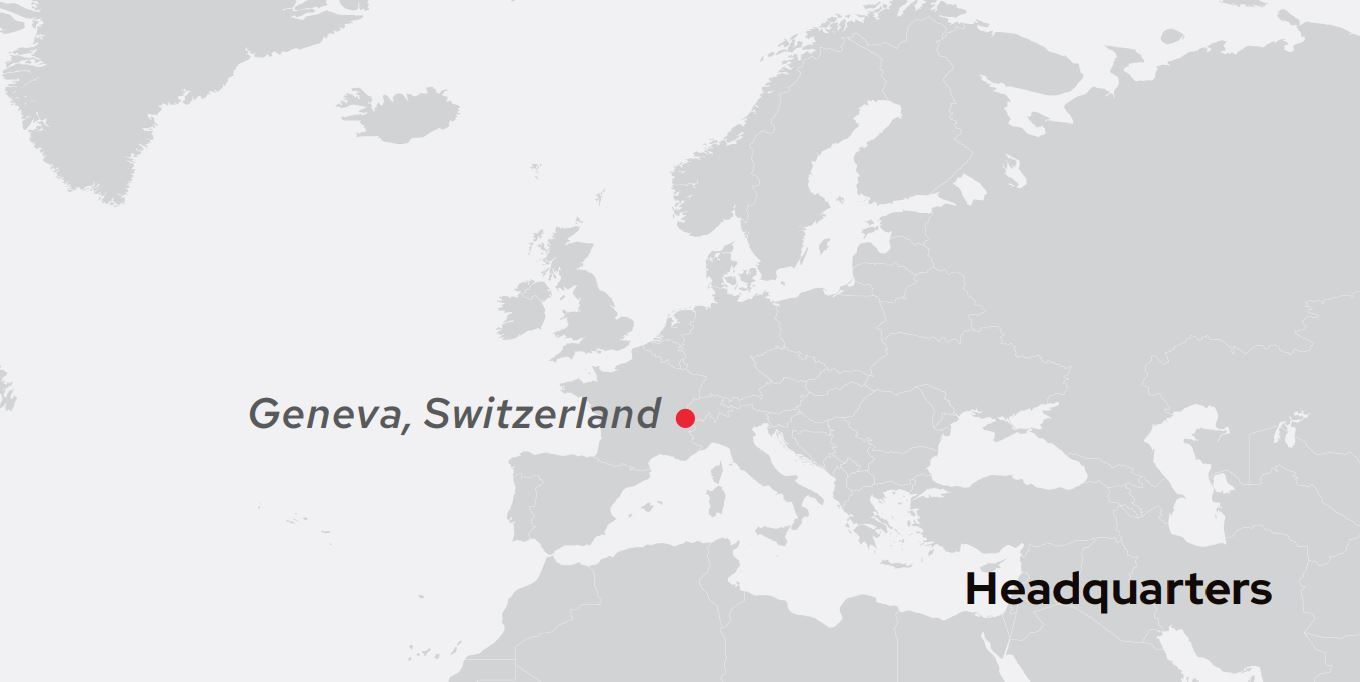 Standardizing diverse IT environment to improve efficiency and automation

Since 1977, Transports Publics Genevois (TPG) has been working to enhance mobility with regional public transportation services. Around 600,000 passengers travel using TPG trolleys and buses each day—half of which are electric vehicles, with one project even operating autonomously. TPG focuses on creating innovative, sustainable solutions that reflect its commitment to both its customers and the environment.

With a mix of Microsoft Windows and several Linux distributions supporting its services, complexity became a challenge to efficient operations. “Managing multiple Linux environments and distributions was very time-consuming,” said Charles Gauchon, Head of IT Infrastructure and Operations, TPG.

Additionally, a lack of standardized development and delivery processes for third-party developers creating TPG’s applications not only delayed projects, but also made it impossible for TPG to check the code for vulnerabilities.

“The developers build these applications in an external environment, then send us the code package by email or file transfer, for example. We just deployed them to the hosted environment,” said Gauchon.

To simplify life-cycle management and security, TPG decided to standardize its Linux environment and automate application development and deployment with continuous integration and continuous delivery (CI/CD) using a CI/CD pipeline.

“Red Hat OpenShift is the most mature, feature-rich Kubernetes distribution on the market, and a Red Hat subscription also offers the best support,” said Gauchon. “We were also reassured by the success of one of our biggest clients, who has used Red Hat OpenShift to reduce configuration times and give developers better access to data.”

TPG also adopted Red Hat Quay to create a registry for building and storing container images it creates based on source code from suppliers, now saved in GitHub. Its Red Hat OpenShift platform uses this registry as a single source of images for deployment.

Working closely with Apalia, TPG completed initial deployment of Red Hat OpenShift in an on-premise VMware environment and migrated several smaller, internal-facing workloads, including Atlas, GR, and Confluence. Now, TPG has migrated some of its biggest, critical Java™-based applications to run on Red Hat OpenShift, from its sales platform and mobile application back end to its corporate website and web shop—where passengers can buy or renew transit pass subscriptions.

“Customers can now use our application, built on Red Hat OpenShift, to buy tickets and view their itineraries, including train arrival times, where they will need to change lines, and more,” said Gauchon.

To help its teams adopt best practices for its new Red Hat technology, as well as CI/CD workflows and DevOps for continuous deployment, TPG engaged Apalia and Red Hat for training, including one week of custom training on Red Hat OpenShift.

“We have changed the way we work,” said Gauchon. “It’s now all based on Git, automation, and CI/CD.”

Eliminated downtime and delays with continuous integration and continuous deployment

A standardized, automated CI/CD pipeline has helped TPG’s developers save 30% of work time per week, all while delivering high-quality new features. Instead of relying on the IT department for provisioning, they can use self-service capabilities to create development or pre-production environments on demand to test, validate, commit, and deploy code as needed.

Once new code is ready for production, the IT operations team can deploy it in a single step. This deployment automation can be completed during regular business hours without affecting service availability. Previously, TPG required 1-2 hours of downtime several times per month to deploy new versions of code.

“With Red Hat OpenShift, we can upgrade applications and launch new services during the day without affecting our customer experience,” said Gauchon.

The automated scaling capabilities provided by using Red Hat OpenShift help TPG add or remove container resources as needed to support shifts in demand for transportation, such as during winter months or when students return to school.

“Red Hat OpenShift gives us the elasticity we need by automatically provisioning additional capacity when we need it—and without additional staff needed, helping us save time and money.”

Instead of sending a code package for deployment to TPG, the organization’s suppliers load their container images directly into Red Hat Quay. TPG can then scan the code for vulnerabilities or other errors before building and deploying the container into its Red Hat OpenShift environment. If any security issues are detected, Red Hat Quay sends an alert and automatically blocks future deployments until the issues are investigated and resolved.

“We are back in control of our source code,” said Gauchon. “We control the container images to ensure that the code we are deploying on our systems does what it needs to in a secure way. We don’t have any surprises.”

TPG worked with Apalia during and after deployment to help its teams learn best practices for CI/CD and DevOps. The organization also engaged Red Hat Training to help its teams become familiar with its new container platform technology.

“Kubernetes has a lot of parts to manage,” said Pierre Vacherand, Chief Technology Officer, Apalia. “With most Kubernetes distributions, you need a wide range of open source skills for a production-ready Kubernetes platform: Java networking, storage, role management, and more.”

Continuing the DevOps and automation journey with Red Hat

To build on its success with CI/CD, DevOps, and Red Hat OpenShift, TPG plans to expand its use of agile approaches to improve code changes, workflows, and application life cycles. “Beyond the infrastructure benefits we’ve already achieved, completing our IT transformation and gaining business-side benefits means adapting our work processes to become more responsive and collaborative as well,” said Gauchon.

TPG plans to showcase these technology enhancements as part of its future talent recruitment efforts. “Red Hat technologies will continue to play a vital strategic role in the future of our business, not only by modernizing our IT environment and improving efficiency but also sharing those improvements with the world,” said Gauchon. “Having Red Hat OpenShift in our job descriptions shows that we have a very modern IT environment, and we’re already seeing greater interest and motivation to be involved in projects.”

TPG's mission is to contribute to the management of mobility in the territory of Geneva by offering a quality transport offer in accordance with the principles of sustainable development. In all their actions, they strive for excellence in the service of the public community.