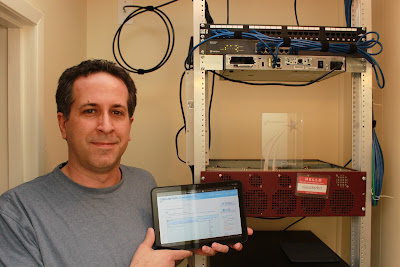 The beauty of little boxes, and their role in the future of storage