I could ply you with a broad overview of 2017’s Adobe MAX conference and 1,000 words to say “I had a good time and I’m one of many people grateful for being able to go.” I did, and I am. But the MAX site or a quick Twitter hashtag search will give you plenty of the same kind of account. Instead, I’ll focus on three things from last year’s MAX that I want to remember in 2018, one from each day of the conference. 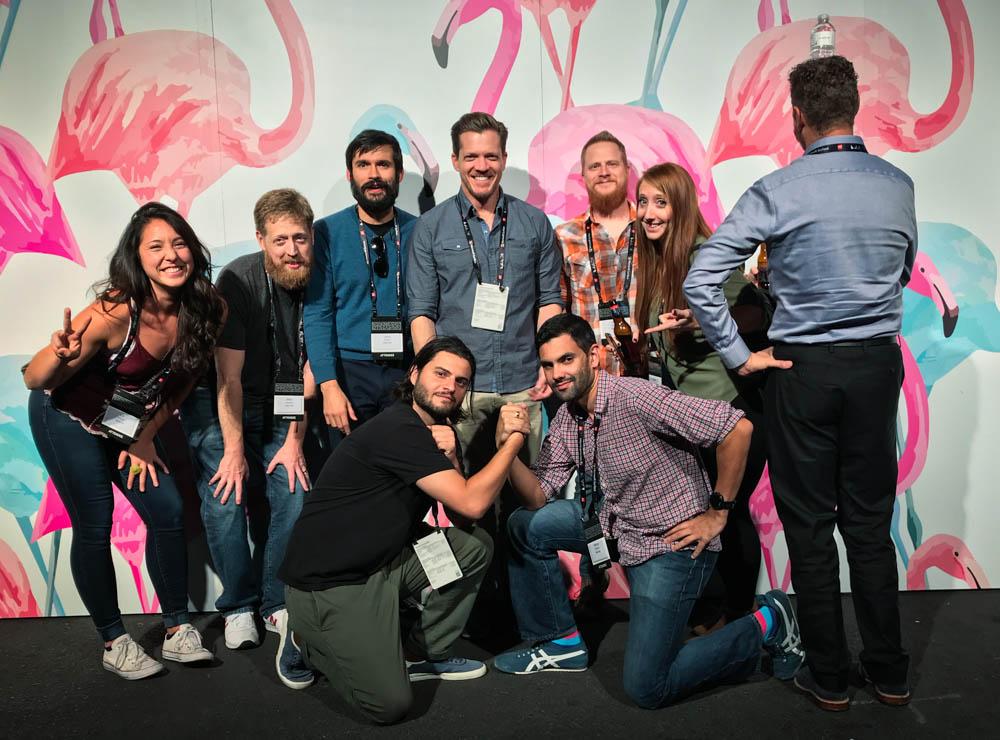 My take: Maxim was referring to trusting technology in your video post-production workflow. For me, it resonated more broadly than that. I find that, working in a creative field, I fall into the trap of thinking too much and debating things more than I should. I don’t always balance “ideating” with the power of quickly creating something intuitive, putting it out into the world, testing it, learning from that, and revising. 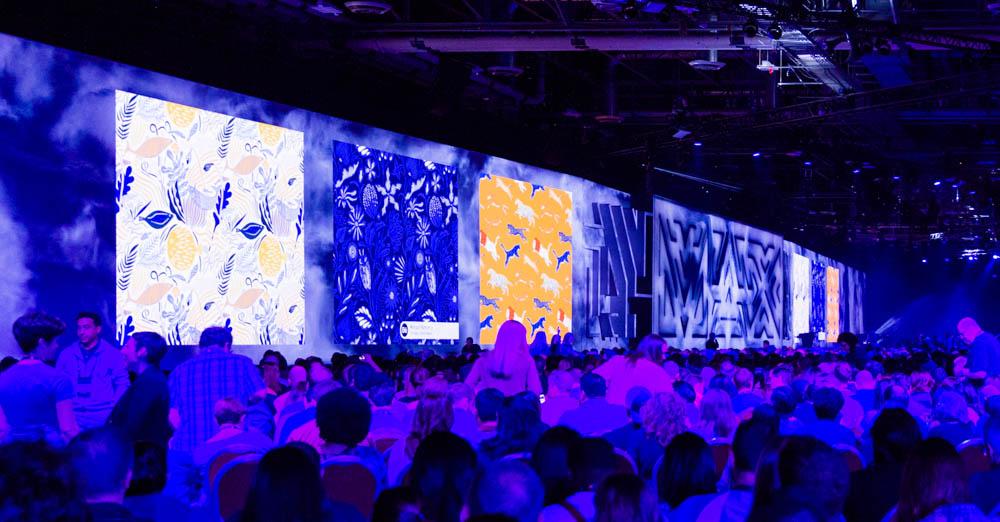 Takeaway 2: “There are no rules. We’re all beginners at this. Try it.” From "Creating Virtual Reality Video," a Thursday session that focused on 360 video projects from Gary Hustwit, Jessica Edwards, Ben Ross, and Brittany Neff 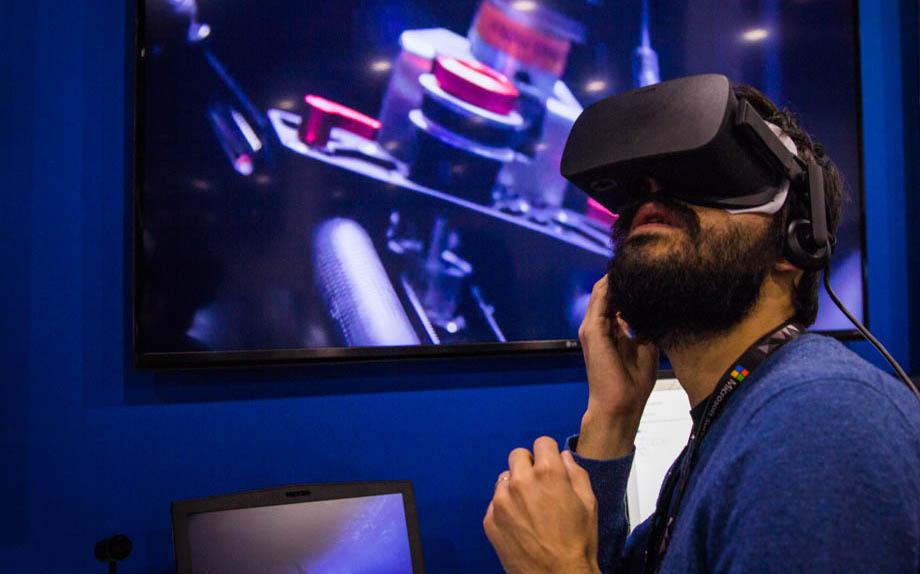 Takeaway 3: “Your goal absolutely cannot be TO MAKE CONTENT or TO GET VIEWS.” From Valentina Vee’s Friday end-of-conference session "Quick Tips For Videos That Get Clicks"

My take: I felt that Valentina’s point was that when you’re setting out to make a video, the audience should be the first consideration. It’s not enough to want to create “content” or something that will “go viral.” Instead, it’s more valuable to create a video that’ll resonate with your target audience, something that they’d be compelled to share. That means deciding upfront who your audience is and what they’d want to spend their time watching.