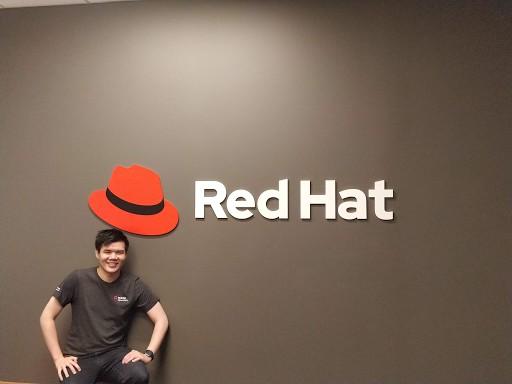 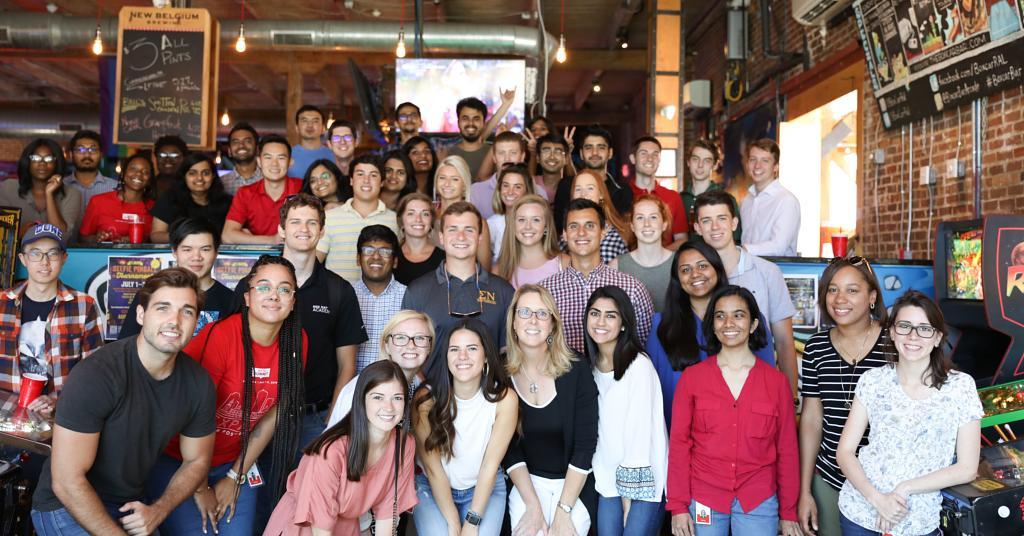 “I was an IT guy for my parents’ business. I’d fix their computers. They operate Shell gas stations. I made our printers wireless and connected them to machines on the network. I fixed viruses. I haven’t actually operated a server that served remote clients. I’ve been in IT fixing stuff a little before joining,” said Tiger.