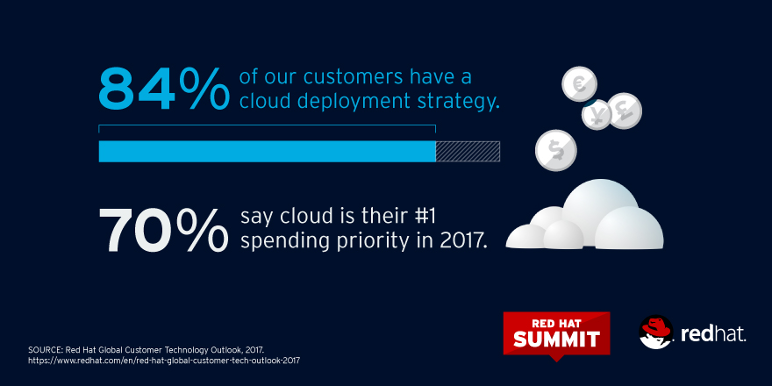 “The hybrid cloud is Linux® [and] open source is the only way to solve the challenges of hybrid cloud.” - Paul Cormier

If, as Stephen Watt from Red Hat’s Office of Technology stated in his morning session, “with Kubernetes, the cluster is now your computer,” then the cloud is your new datacenter.

“By 2025, 80% of all workloads will run on the public cloud.” - Citigroup analyst report, noted in presentation 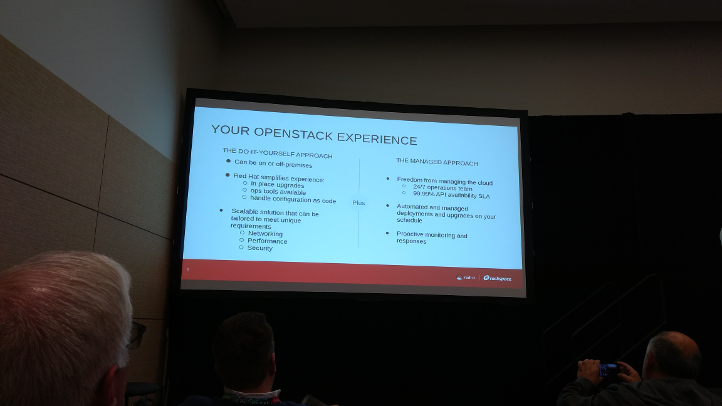