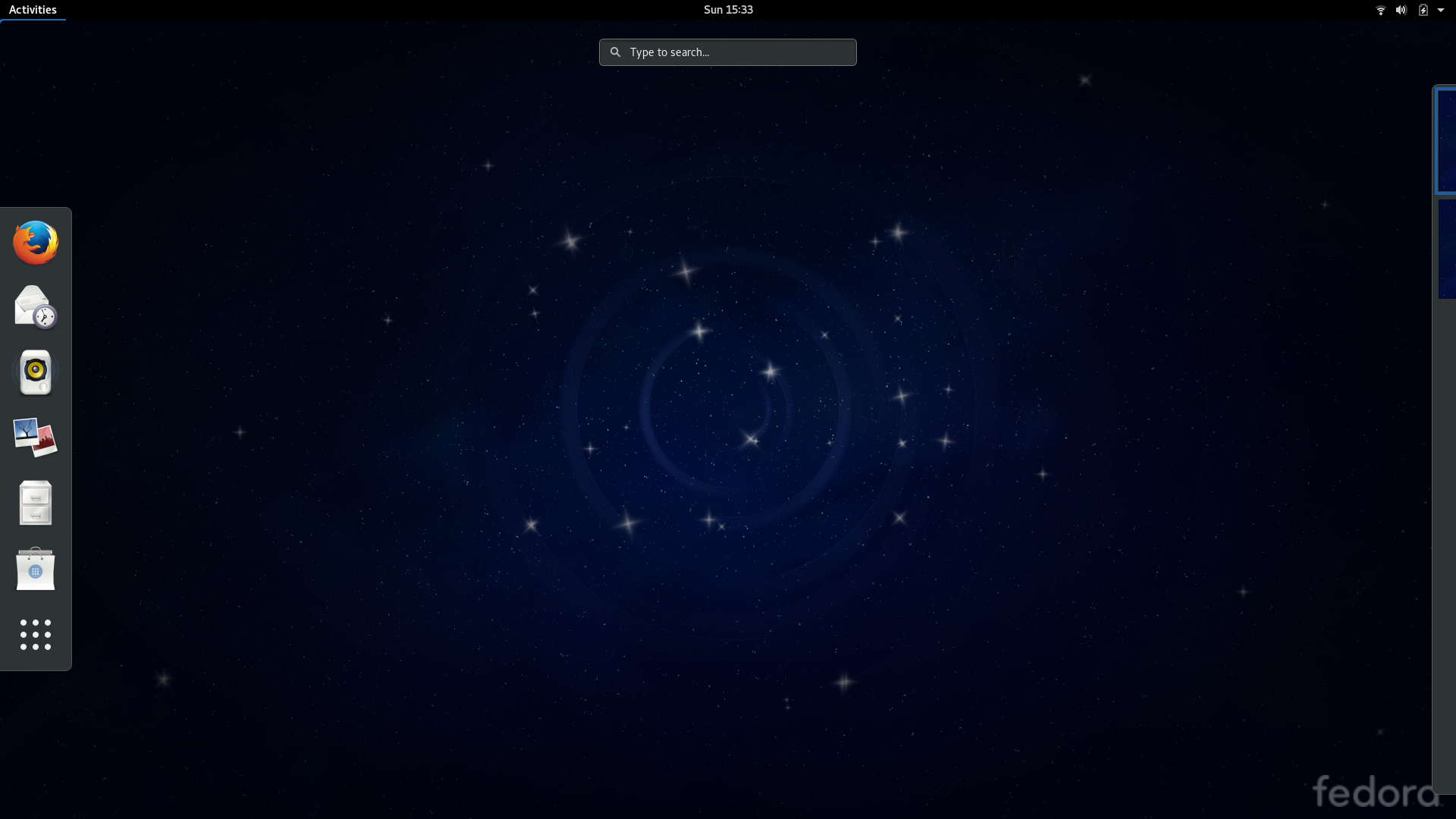 Announcing Red Hat Learning Subscription - Standard: Take your education to the next level

Red Hat and the API economy