Red Hat Satellite 5 has a massive install base, with tried and true workflows and processes developed over the last decade. With the approaching release of Red Hat Satellite 6, system admins want to know what changes to expect. Because while some tasks have a near 1:1 mapping, many concepts have changed.

In this session, Thomas Cameron and Todd Warner discuss tasks that remain similar between Red Hat Satellite 5 and 6, and what has changed. Specifically, you'll learn about content management, system management, activation keys, system registration, groups, system provisioning, and various other tasks and how they work under Red Hat Satellite 6.

This session was part of the Best of track. 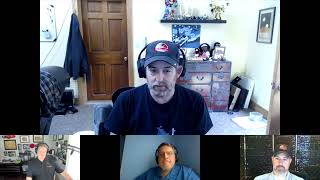 Insights - A bridge between Red Hat expertise and me 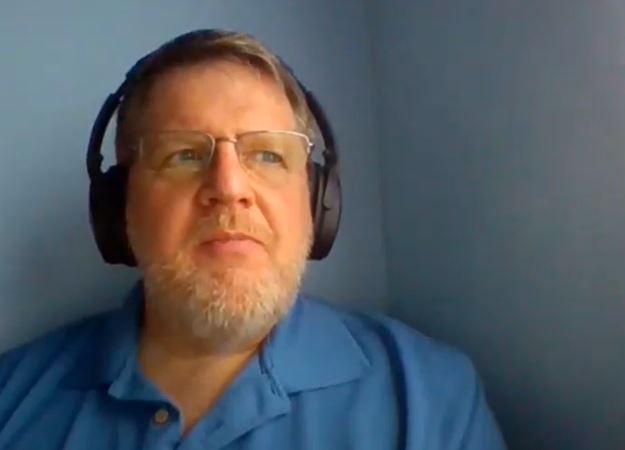 Insights - It's like having another person on the team 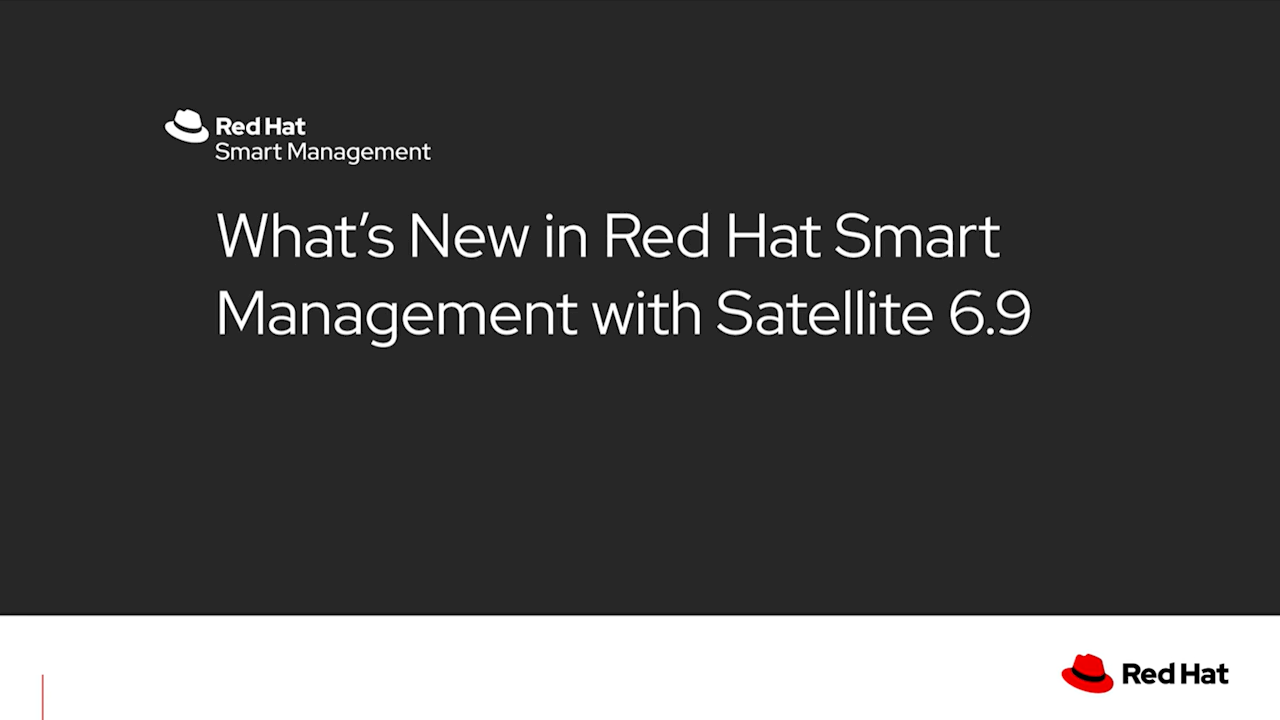