DevOps at the Red Hat Summit

DevOps promises to deliver better software faster, but it is not a product that you can buy and install. Instead, it is like open source: a better way to create software through a combination of culture, practices, and technologies. And, at Red Hat, we bring to DevOps the best of what open source offers. For example, we are experts in:

The Red Hat Summit and DevNation are taking place in Boston this week, and we have many announcements about new open source technologies and offerings that can help you implement a better set of capabilities around DevOps.

If, like most enterprises, you aren’t starting your IT brand new and don’t have the opportunity to completely adopt DevOps everywhere all at once, you need to take a journey towards DevOps. And, this journey will take you down three converging paths:

At the Red Hat Summit this week, we have many new innovations in each of these three areas. 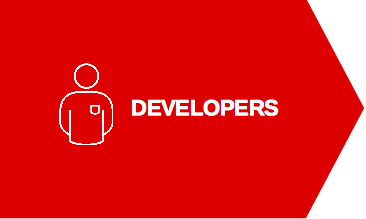 If you want to release better software faster, you have to empower your developers to be much more productive in how they can create that software. Red Hat already has one of the largest developer ecosystems--especially through our JBoss middleware portfolio. This year, we are excited to announce many new offerings to help our developers be even more productive: 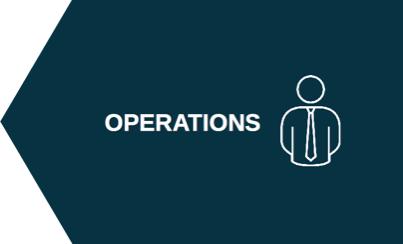 This year, to help admins improve their operations capabilities, we are:

These updated operational capabilities complement existing Red Hat management offerings. For example, Red Hat CloudForms provides a powerful cloud management platform that not only provides automation and workflows for DevOps but also delivers a single consumption portal and management interface that spans hybrid, heterogenous platforms. This further enhances the agility of operations teams by allowing them to implement operational capabilities once but apply them to a diversity of environments in an open hybrid cloud. 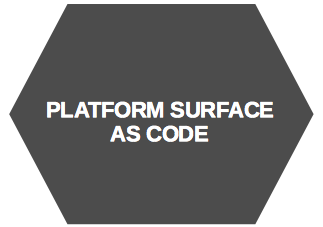 As a platform vendor, Red Hat has been focused on making our platforms intrinsically programmable and automatable. This doesn’t eliminate the need for automation tools. But, it means that our platforms are becoming more “DevOps-native” and can support a much thinner and simpler set of tools to achieve what used to take much more work.

First, Red Hat Enterprise Linux OpenStack Platform, provides not just a scale-out platform for IaaS clouds, but also a rich set of APIs for managing the lifecycle of core infrastructure services: compute, network, and storage. By programming against these OpenStack interfaces, admins can quickly create, reshape, and destroy a variety of infrastructure services.

This week at the Red Hat Summit, we are highlighting many new innovations we are driving in OpenStack--especially in our Red Hat Enterprise Linux OpenStack Platform Director technology for improving the management and operations of OpenStack. We also introduced a new offering, Red Hat Consulting Guided Transition: Cloud Management, to help enterprises adopt and implement OpenStack.

Once you have a programmable infrastructure with OpenStack, you still need to have a composable and programmable application platform for developers to build upon and for operations to manage in DevOps.

Linux containers have come on fast as a leading technology for building next-generation apps (especially via microservices), and a big driver of this is the automation that containers in Red Hat Enterprise Linux Atomic Host and technologies like Docker support. 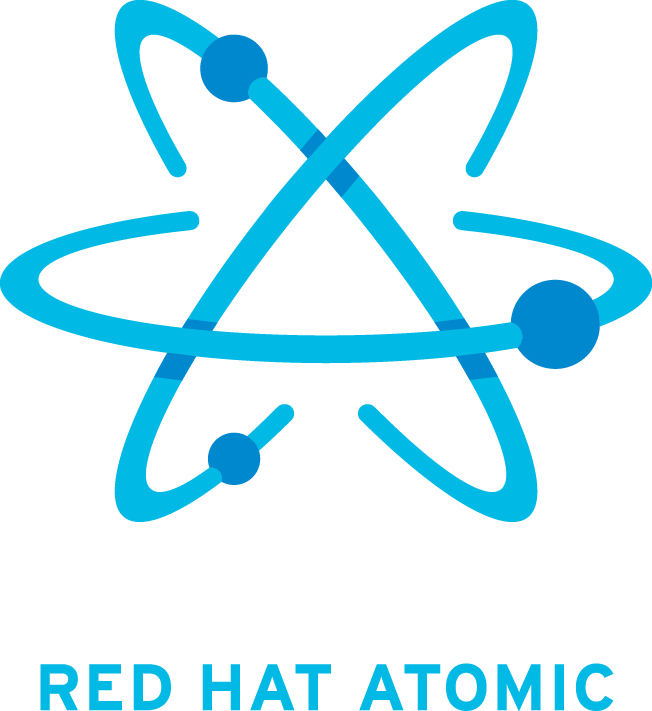 This week, we are excited to introduce our new container platform: Red Hat Atomic Enterprise Platform .

With this new offering, developers and operations will have a powerful new platform for building and automating new apps in a DevOps process.

Leaping Ahead to DevOps

So far, we have discussed how Red Hat can help you iterate towards DevOps across your existing IT environment by increasing developer productivity, improving operational agility, and deploying a programmable platform. But, what if you want to leap ahead to DevOps much more quickly? Many organizations, in addition to modernizing how they do IT on their existing environments, are also deploying new cloud environments and going all in on DevOps there.

With OpenShift, enterprises can rapidly deploy a new, integrated foundation for DevOps.

Furthermore, Red Hat also provides Red Hat Cloud Suite for Applications, which integrates OpenShift with Red Hat Enterprise Linux OpenStack Platform, Red Hat Satellite, and Red Hat CloudForms. In this way, enterprises can have a complete solution that they can deploy on their bare-metal servers to create a DevOps environment for the cloud.

A DevOps Culture of Collaboration

As I mentioned at the start of this post, one of the key aspects of DevOps is culture, and, in particular, a culture of collaboration. Typically, this has meant increasing collaboration between development and operations. However, in the broader open source community, this has also meant collaborating with others outside your organization. For example, many of the leading practitioners of DevOps share, via open source, DevOps tools and best practices.

This week, we are introducing a new service that takes the information, experiences and insights that we’ve gained from collaborating across our community of Red Hat customers and makes it easy for you to put it to use adding value to your business: Red Hat Access Insights. At Red Hat, we have amassed a huge knowledgebase of best practices as well as complex-issue solutions from across our diverse customer base. We make this knowledgebase available to all customers via our Red Hat Customer Portal, where they can easily search for and find articles on numerous topics.

With Red Hat Access Insights, however, you can set up this service to scan your environment and alert you to take proactive measures to improve your deployments or safeguard against imminent failures (note, this is completely opt-in, and data collection is done via an on-premise Satellite deployment). Thus, with Red Hat Access Insights, now you can collaborate virtually and fully automated with Red Hat’s experts. We are excited about the potential benefits this service can create for our customers as Red Hat facilitates this collaboration in a DevOps environment.

Finally, for those of you at the Red Hat Summit and DevNation, we invite you to collaborate with us in-person. We have many exciting sessions, demos, and panels covering DevOps. You can follow our DevOps path at the Summit to find many of these highlights. We look forward to working with you and meeting with you as you evolve your IT towards DevOps!