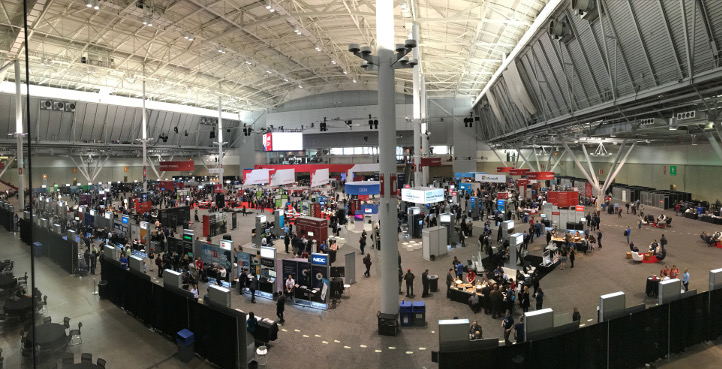 Get down with the app-down perspective
Daniel Riek, senior director of systems design and engineering at Red Hat, kicked things off with a bit of a history lesson. He spoke of the changing role that the LinuxⓇ OS has had over the years, from commoditizing the mainframe and killing UNIX to its role as the development liberator. As a self-described “greybeard” of the Linux world, Daniel has seen these changes first-hand. He’s also lived through the days of dependency, highly fragile applications, and inflexibility. Now, he sees the Linux OS very differently--the opposite of how it used to be. Rather than looking at it as the thing that makes hardware light up, Linux is the provider of a consistent runtime for applications. It’s working for and with the apps, instead of being the thing that got in the way--an app-down perspective.

“Your business should be exciting, not your infrastructure.” 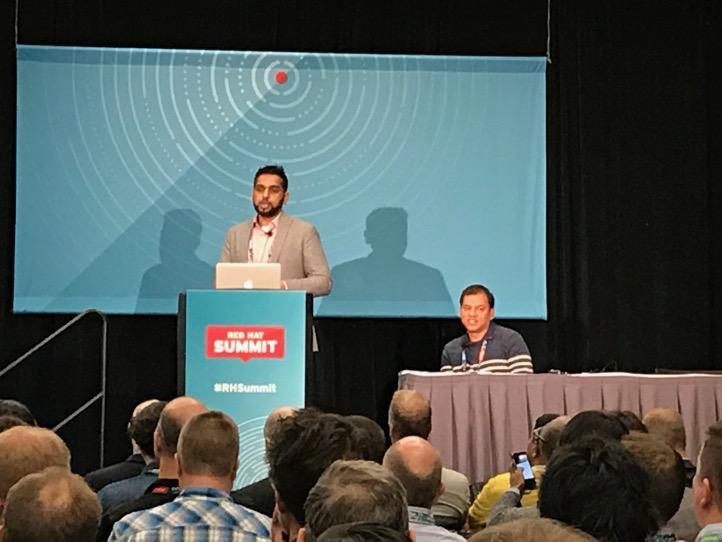 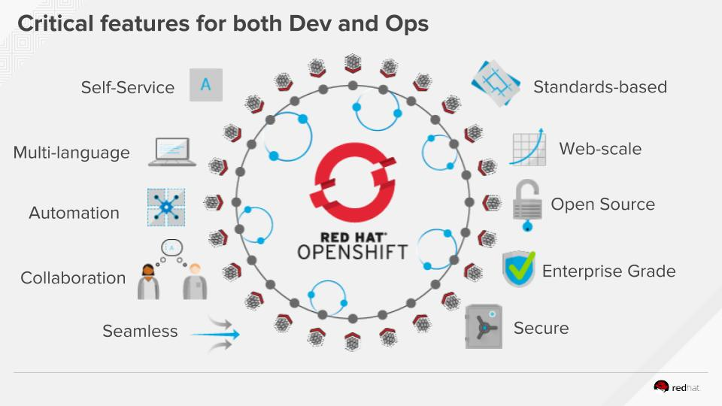