State and location agencies and education institutions are under pressure to innovate and modernize IT, now more than ever. The innovation of today, that enables agencies to modernize and stay modern, is happening in open source.

Prior to joining Red Hat in 2007, he specialized in visual simulation, virtual reality, human computer interfaces, and scientific visualization at Silicon Graphics, Inc. 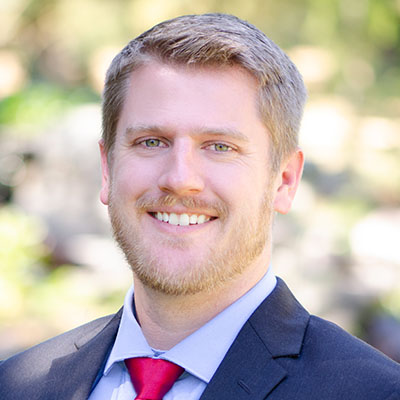 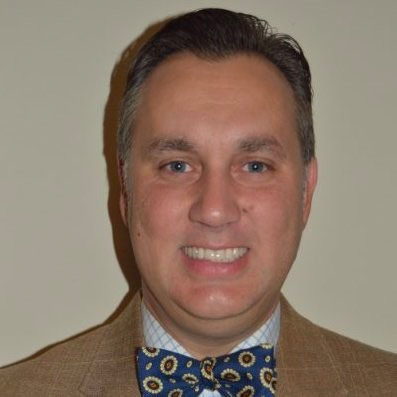 Andy Olenik - NY Metro Public Sector Director for State and Local Government, Microsoft Azure
Andy Olenik is the NY Metro Public Sector Director for Microsoft State and Local Government Azure Business. In this role, Andy works with the company’s senior leadership team to develop customer acquisition, adoption and partner strategies for the use of Microsoft Azure Commercial and Government clouds across the City Agencies. In his role, Andy interfaces with various facets of the company across product management, cloud services engineering, compliance and policy, sales and marketing in the Specialty Team Unit (STU), Customer Success Unit (CSU) and Account Team Units (ATU.) Andy has been at Microsoft for more than 10 years and has served our customers previously as the Client Director for the Commonwealth of Pennsylvania for more than 4 ½ years and the Area Sales Manager for Mid-Atlantic North for nearly two years before assuming his current position at the beginning of in August of 2015. Twice in the past 5 years Andy have been named to Microsoft’s Highest Honor, The Circle of Excellence, first in 2012 as a Platinum Club Outstanding Achiever Award Recipient and again in 2016 as a Platinum Club for Top Attainment. Before joining the State and Local Government Team at Microsoft, Andy spent his professional career in numerous privately held and venture funded technology start-ups. His experience includes more than 15 years supporting higher education institutions with individual contributor and sales management roles at Blackboard, Inc., Datatel (now Ellucian), THINQ Learning Solutions and Rave Mobile Solutions, where he held the title of Vice President of Sales. Andy loves Open Source Software and can be seen around the NY Metro with his Red Hat backpack evangelizing “That Azure Loves Red Hat and This is not Your Uncle’s Microsoft.” Andy and his wife of 16 years, Mary, live in Lancaster, Pennsylvania where they are raising their five children who range from 14 to 2 years. In his spare time, he is avid fan of sports and most importantly, his family. 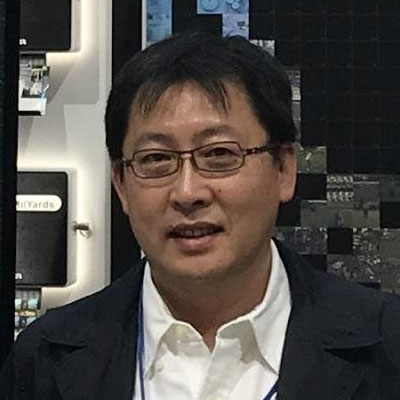 Gerald has worked in the Information Technology field for telecommunication company and government agency for over 20 years. He is currently collaborating with other managers and executives at HRA MIS to define future state of enterprise server environment considering TCO, service continuity, system scalability, high availability and security hardening.