During the second phase, the U.S.M.C. and United States Air Force worked with Red Hat to develop an initial demo version of the new system.

In this session, hear about this engagement and how teams worked closely with Red Hat to learn about open, collaborative culture and become familiar with open source technology. 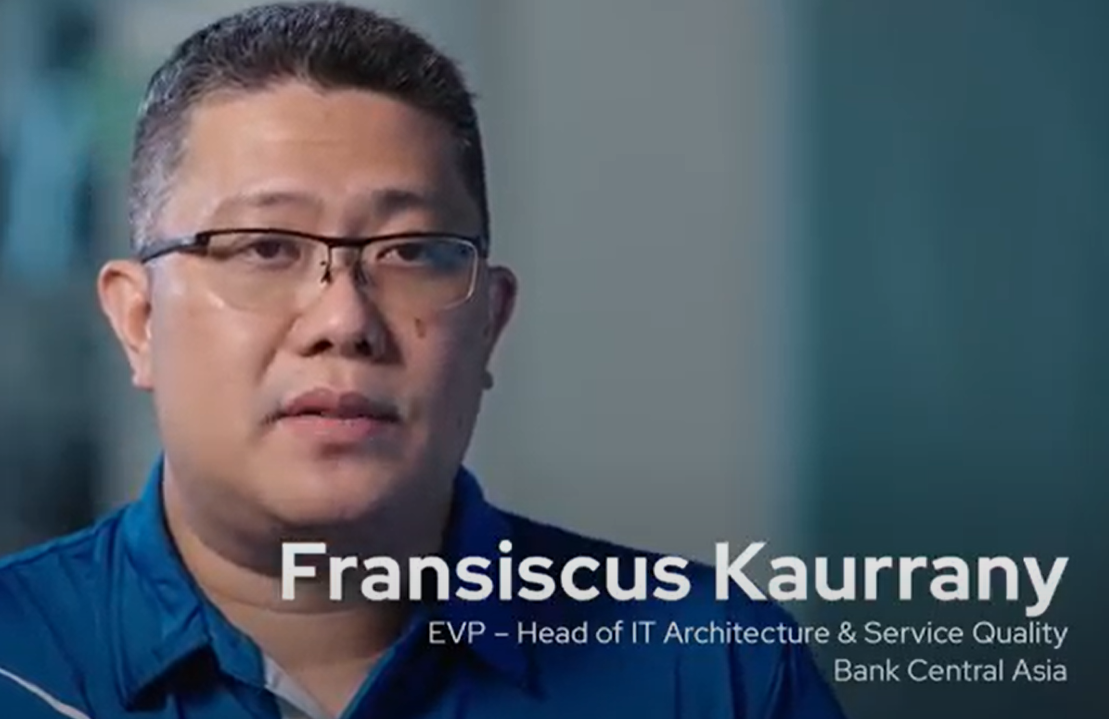 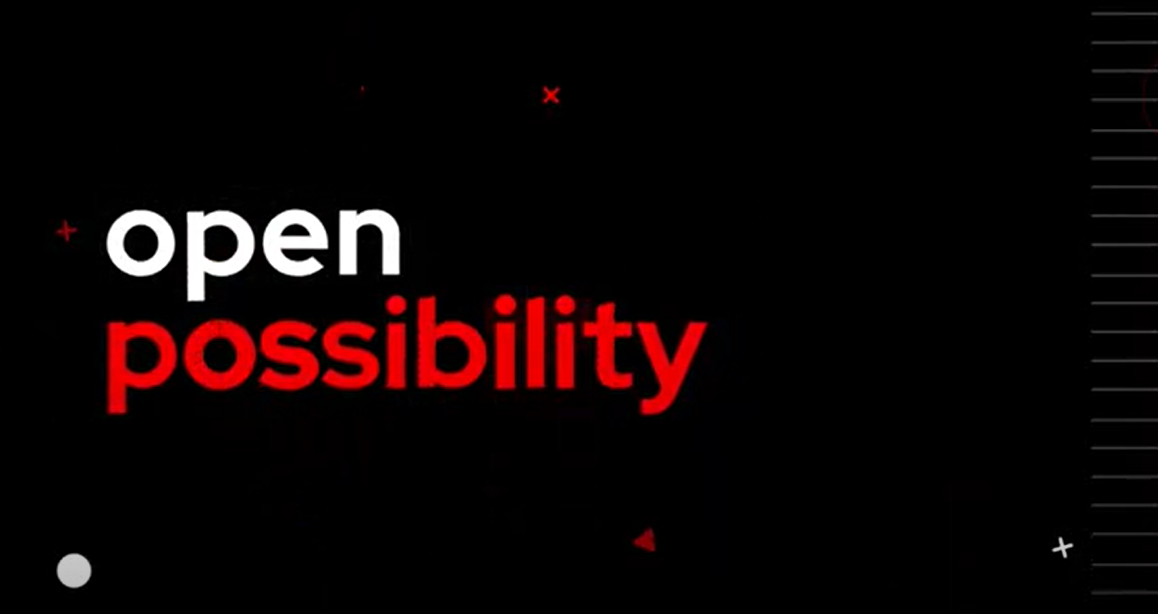 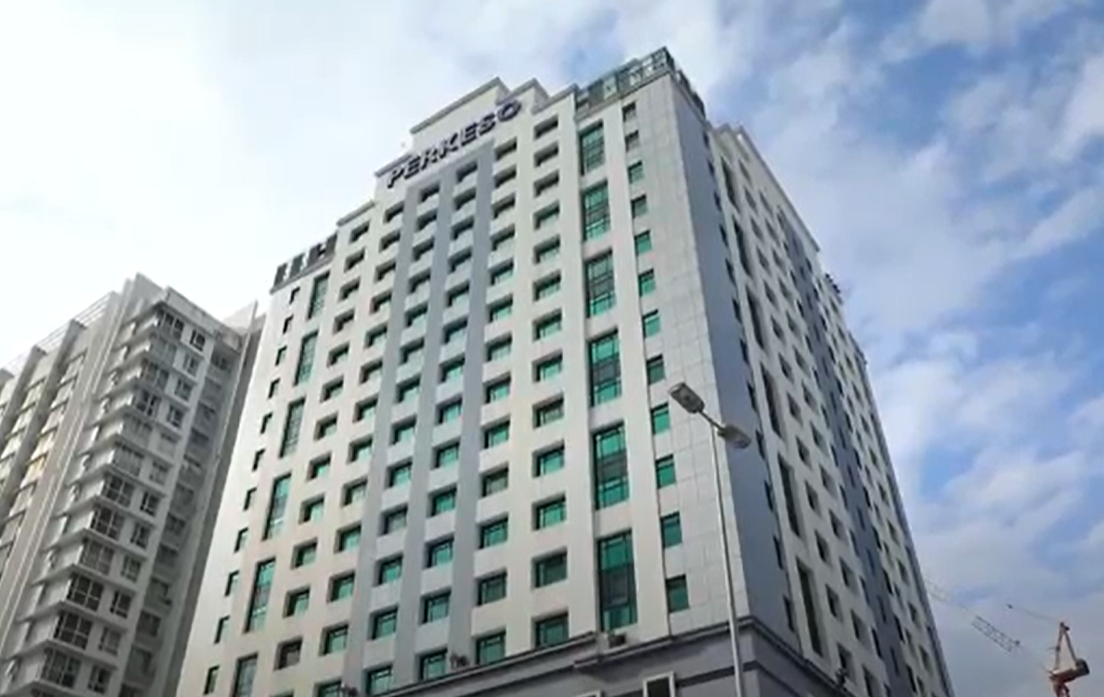