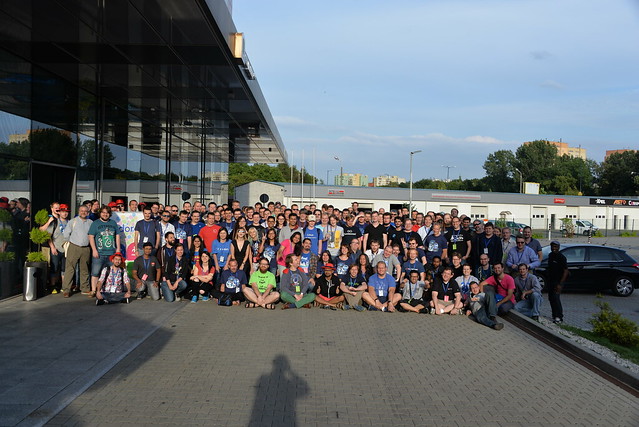 Modernize virtualization to stay safer and in control