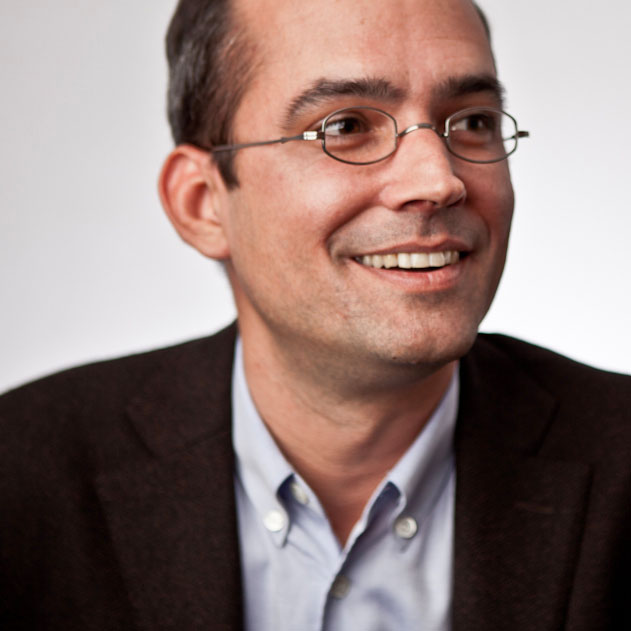 Prior to joining Red Hat, he worked as a developer, systems administrator, and IT director for a number of Internet businesses. He has also been a business and IT consultant to not-for-profit organizations in New York City. During that time, he spearheaded the reform of safety regulations for New York State’s electrical utilities through the Jodie Lane Project. 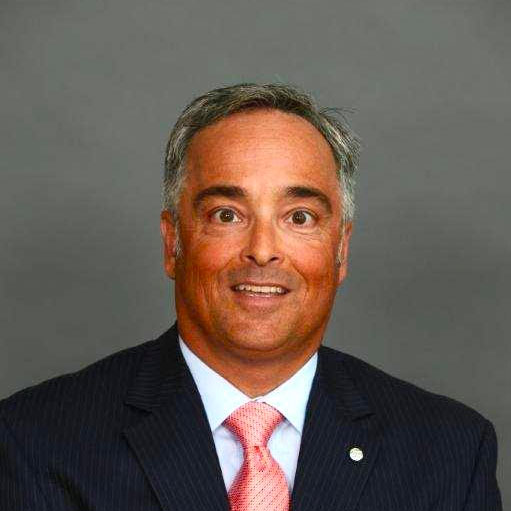 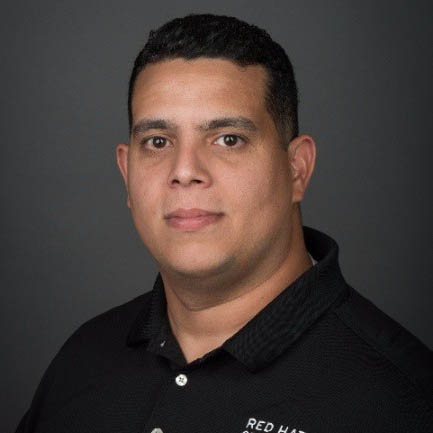 Currently, he is a Chief Architect in the Emerging Technology Practice at Red Hat, where he provides open source technology solutions to customers. In this role, Julio helps to architect and implement private and public clouds and translate business needs into use cases and IT solutions.

Before joining Red Hat, Julio worked for Oracle and Dell where he held different roles within IT and Services.

Trevor Quinn, Senior Manager, Red Hat
Trevor Quinn leads the North America Container and PaaS Practice for Red Hat Consulting, accelerating application delivery and digital transformation for enterprises through container adoption. Trevor has spent more than 15 years in IT as an analyst, software engineer, architect, and professional services manager and was awarded Red Hat Public Sector Consultant of the Year in 2014 and General H. Hugh Shelton Chairman’s Award in 2018. He has written and spoken about the intersection of DevOps and PaaS in articles and conference presentations. 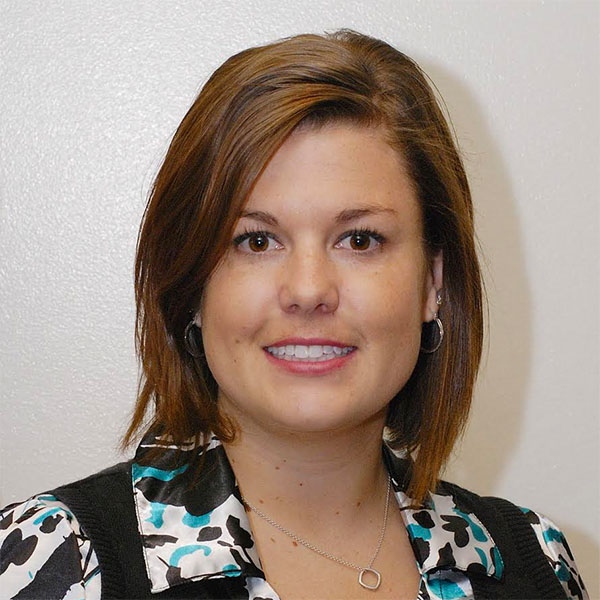 Prior to joining CompTIA, Jennifer worked for over a decade in executive levels of California State Government on procurement, strategic planning and economic development issues including appointments at the Governor’s Office, Business, Transportation and Housing Agency, Department of Finance and Department of General Services. She studied managerial economics at UC Davis for her bachelor’s degree and received her Masters Degree in Public Administration from the University of Southern California (fight on!). 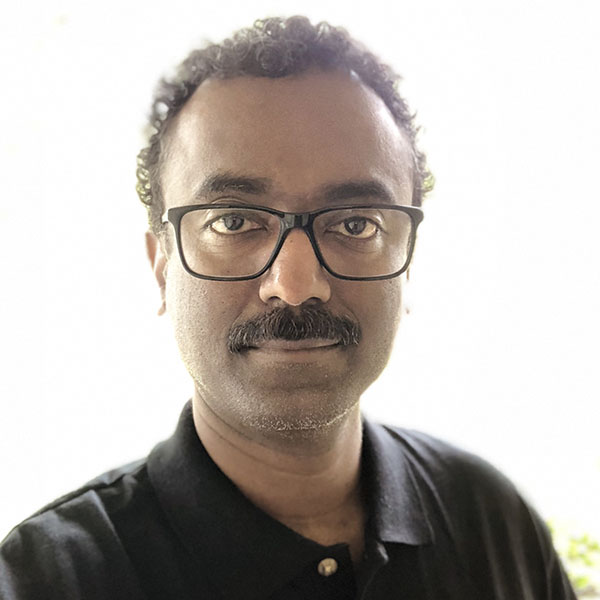