A sysadmin horror story, to be read only with the lights on. Learn from these mistakes.

In my 22-year-old career as an IT specialist, I encountered two major issues where—due to my mistakes—important production databases were blown apart. Here are my stories.

The first time was in the late 1990s when I started working at a service provider for my local municipality’s social benefit agency. I got an assignment as a newbie system administrator to remove retired databases from the server where databases for different departments were consolidated.

Due to a type error on a top-level directory, I removed two live database files instead of the one retired database. What was worse was that due to the complexity of the database consolidation during the restore, other databases were hit, too. Repairing all databases took approximately 22 hours.

A good backup that was tested each night by recovering an empty file at the end of the tar archive catalog, after the backup was made.

It’s important to learn from our mistakes. What I learned is this:

In a period where partly offshoring IT activities was common practice in order to reduce costs, I had to take over a database filesystem extension on a Red Hat 5 cluster. Given that I set up this system a couple of years before, I had not checked the current situation.

I assumed the offshore team was familiar with the need to attach all shared LUNs to both nodes of the two-node cluster. My bad, never assume. As an Australian tourist once mentioned when a friend and I were on a vacation in Ireland after my Latin grammar school graduation: "Do not make an ars out of you me." Or, another phrase: "Assuming is the mother of all mistakes."

Well, I fell for my own trap. I went for the filesystem extension on the active node, and without checking the passive node’s (node2) status, tested a failover. Because we had agreed to run the database on node2 until the next update window, I had put myself in trouble.

As the databases started to fail, we brought the database cluster down. No issues yet, but all hell broke loose when I ran a filesystem check on an LVM-based system with missing physical volumes.

I would say you’re stupid to myself. Running pvs, lvs, or vgs would have alerted me that LVM detected issues. Also, comparing multipath configuration files would have revealed probable issues.

So, next time, I would first, check to see if LVM contains issues before going for the last resort: A filesystem check and trying to fix the millions of errors. Most of the time you will destroy files, anyway.

What saved my day

What saved my day back then was:

I definitely learned some things. For example, always check the environment you’re about to work on before any change. Never assume that you know how an environment looks—change is a constant in IT.

Also, share what you learned from your mistakes. Train offshore colleagues instead of blaming them. Also, inform them about the impact the issue had on the customer’s business. A continent’s major transport hub cannot be put on hold due to a sysadmin’s mistake.

A shutdown of the transport hub might have been needed if we failed to solve the issue and the backup site in a data centre of another service provider would have been hurt too. Part of the hub is a harbour and we could have blown up a part of the harbour next to a village of about 10,000 people if both a cotton ship and an oil tanker would have gotten lost on the harbour master's map and collided.

I learned some important lessons overall from these and other mistakes:

I cannot stress this enough: Learn from your mistakes to avoid them in the future, rather than learning how to make them on a weekly basis. 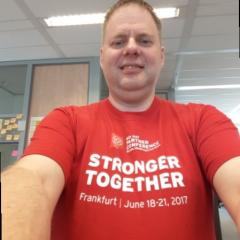 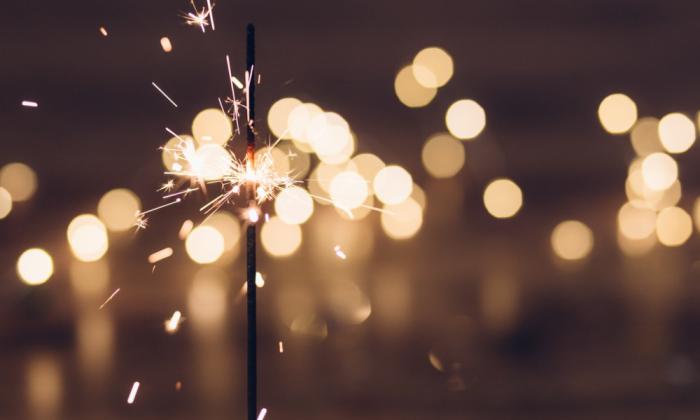 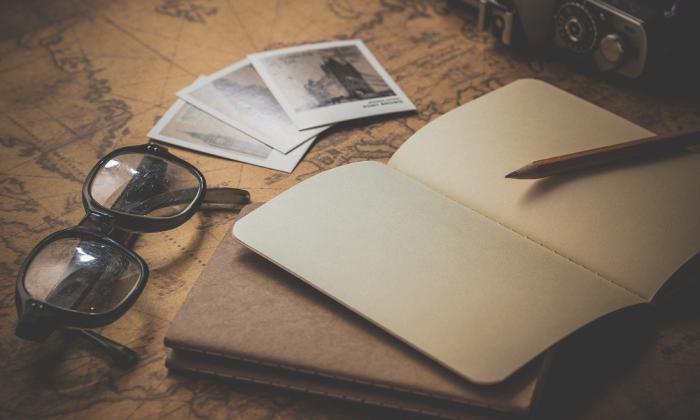 10 of our favorite sysadmin stories from 2021
Is time flying or stalling? It often depends on how much fun you're having.
Author: Roberto Nozaki (Red Hat, Sudoer)
Image 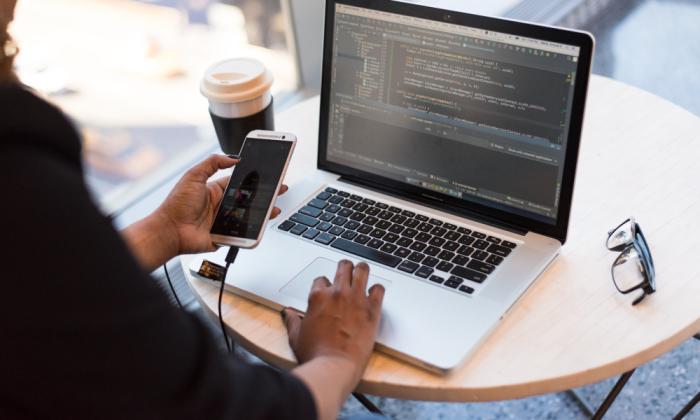 Sysadmins in 2022: 3 ways to advance your career
As digital transformation and automation change the sysadmin role, make sure you're doing what's necessary to thrive through the transition.
Author: Marjorie Freeman (Red Hat)