How to run Podman on Windows with WSL2

Want to run Podman on Windows 10? You can, thanks to the latest Windows Subsystem for Linux (WSL) 2.0 implementation.

With the latest Windows Subsystem for Linux (WSL) 2.0 implementation, Podman now works out of the box. Minor changes to a configuration file make Podman more convenient to use. In the upcoming sections, I will document how I ran Podman under WSL2 and what configurations I changed to make things work smoothly.

At this time of this writing, WSL2 is only available as part of the Windows Insider program. As their documentation notes, you need to have at least Windows 10 build 18917. To set up WSL2, I followed Microsoft’s instructions.

Once I had the WSL environment installed, I then installed a Linux distribution from the Microsoft store. In this case, I chose to install Ubuntu. 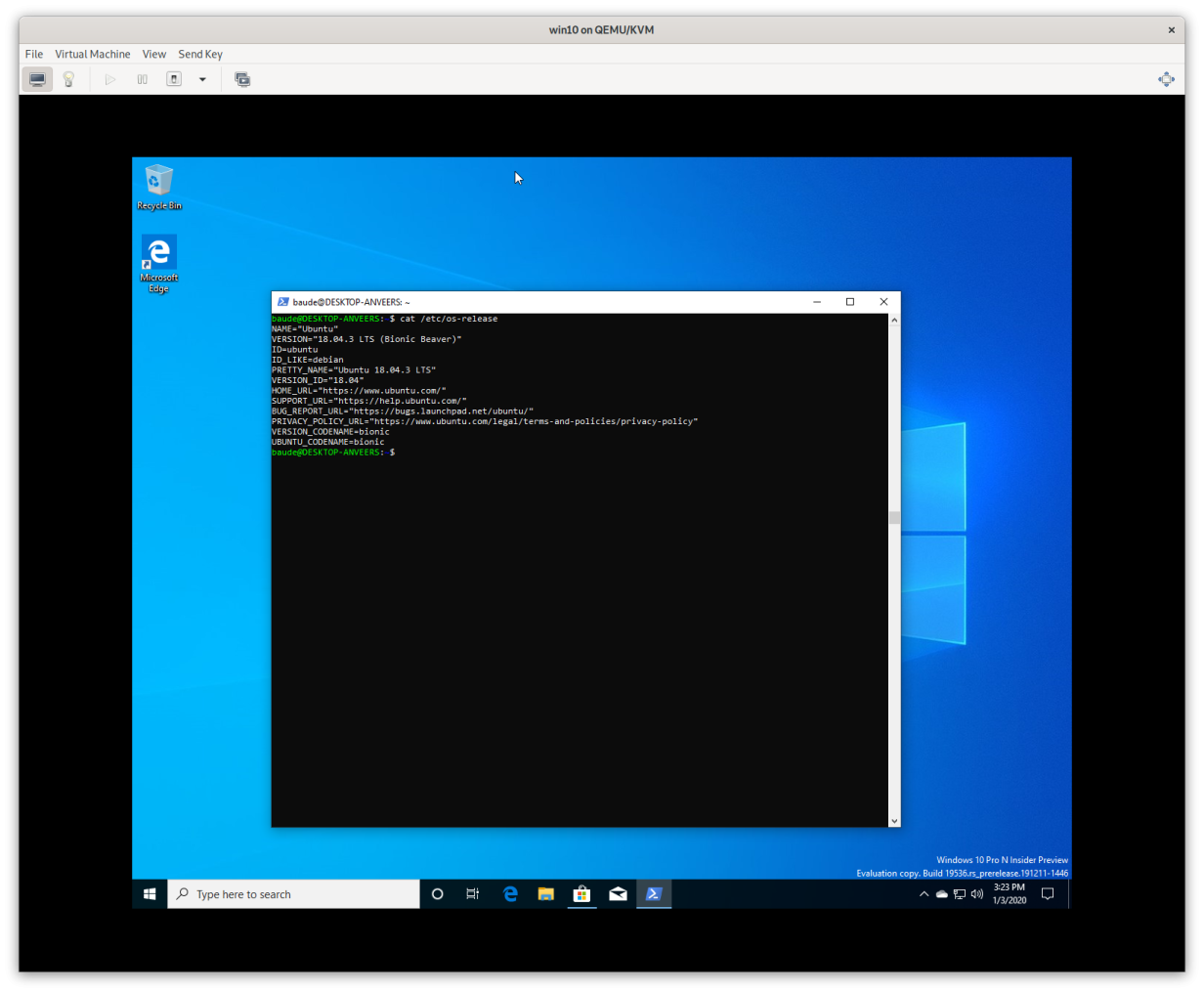 Because of WSL2’s unique environment, I recommend making changes to Podman’s configuration file. Otherwise, you will need to pass extra configuration options to each podman command. If you prefer this approach, you must pass the following to each incantation of podman:

The two sections below describe how to make these changes permanent for rootless and privileged Podman users.

If you plan to run podman as a non-root user, you should start with a simple podman command like:

This action will create the Podman configuration file $HOME/.config/containers/libpod.conf. Simply edit this file and change the value of events_logger to <file>.

If you wish to run podman as a privileged user, you should first copy the Podman configuration file to /etc/containers/.

The following is a simple diff of the changes:

Remember that WSL2 is still an experimental environment, and as such, not everything in Podman will work correctly. For example, I made changes to disable SystemD-related features in the Podman configuration file. I have not tested the ability to use SystemD in a WSL distribution for controlling containers. SystemD is also used by Podman for container health checks. This feature has also not been tested. 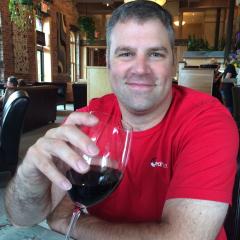 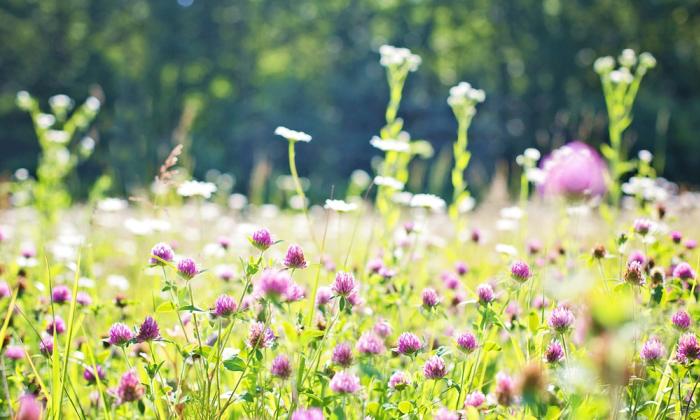 Getting into the weeds with Buildah: The buildah unshare command
Using buildah unshare to script the management of container images in rootless mode.
Author: Dan Walsh (Red Hat)
Image 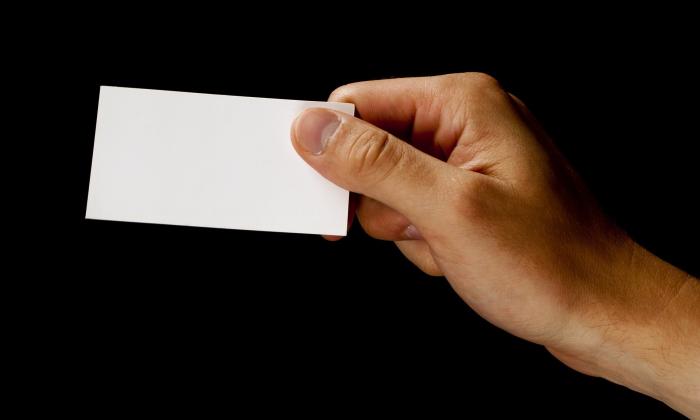