How to build images with rootless Podman in Jenkins on OpenShift

It requires some configuration, but a rootless user can use Jenkins to create OCI-compliant images on OpenShift.

This article describes how to create Jenkins agent images that can build Open Container Initiative (OCI)-compliant images when run with a rootless user on OpenShift Container Platform (OCP) or OKD. You can extrapolate many of these details and use them with other continuous integration (CI) tools and Kubernetes distributions.

This article shows you how to use OpenShift to create a specific, working example with practical applications. It applies to using Buildah, too.

The biggest driver for implementing image builds this way is to incorporate an image scan into your CI build process while maintaining good security practices within the build pod. Even though image registries typically implement image scans for what's already stored there, best practices dictate that these vulnerabilities be caught early, and, depending on the severity of the vulnerability, prevent anyone from pushing that image to the registry. Regardless, your developers need to be aware of any issues in their dependencies as early as possible, and the ideal time is right when the image is built and collected with the rest of the build logs. Running pods as a rootless user is considered a best practice for maintaining security on your cluster.

This article assumes you're familiar with building images and deploying pods on Kubernetes, OpenShift or OKD and its security context model, and using Jenkins for pipeline development.

The solution presented here has the following goals:

I tested this solution with the most recent version of Red Hat OpenShift Local (previously known as CodeReady Containers), based on OpenShift 4.9. You must be running as the cluster administrator to follow this tutorial because it requires adding a custom security context constraints (SCC) resource.

All code documented in this tutorial is available on GitHub. Clone the code with this command:

Step 1: Define the base agent image

First, create an agent image to base all your other agent images on. You can use either Podman or Buildah to create an image, and this article applies equally to both. Begin with this base agent image:

Save this file as Dockerfile.base and place it in the directory where you intend to run your agent image builds.

Note that this image is not only used to create specific builder images but can also be used for image promotion using skopeo copy anywhere from a development deployment all the way to downstream testing deployment environments in a full CI/CD process.

[ Get a hands-on introduction to daily life as a developer crafting code on OpenShift in the eBook OpenShift for Developers. ]

Create a file called Dockerfile.python with the contents specified above and place it in the directory where you intend to run your agent image builds:

This tutorial aims to test rootless Podman image builds on OpenShift with Jenkins. In case you're using a personal machine that doesn't have access to Red Hat subscriptions, I'll use OpenShift's s2i binary builds to bootstrap the Jenkins agent builds.

When the script completes, you're in the project non-root-image-builds that has two ImageStreams pointing to images in the internal registry for your rootless Jenkins agents:

Run this command to deploy Jenkins:

Wait for Jenkins to finish deploying:

Note that you should be in the project non-root-image-builds. Jenkins should start and be ready within a moment or two.

[ Wondering about Red Hat OpenShift and Kubernetes ... what's the difference? Download the eBook. ]

Step 5: Create an SCC for the Jenkins ServiceAccount

There are three default SCCs in OpenShift that you should be aware of: restricted, nonroot, and anyuid. You can see them, as well as many others, by running:

The restricted SCC is the default assigned to running pods, and it sets a pseudo-random UID user to run in the container. Attempting to run the container with a named user or root causes the pod to fail. To see this for yourself, run the following to rsh into the jenkins pod and check the user:

In the above, Jenkins runs in its pod under UID 1000670000. Execute the following command and look for the resulting annotation, confirming the jenkins pod started under the default restricted SCC:

Look for the following annotation in the pod:

Exit the editor without changing anything.

The other two SCC to address are nonroot and anyuid. The nonroot constraint allows a pod to run as a particular rootless UID, and anyuid is even more permissive, allowing your pod to run with root as the user. The anyuid is too permissive, in that you shouldn't need to expose a security hole by running as root in the build container. However, nonroot by itself is too restrictive. This is because it requires dropping the SETUID and SETGID Linux capabilities (use oc edit scc anyuid or nonroot for details). Buildah and Podman need more than a single user namespace to run properly.

For that reason, you must create a new SCC named nonroot-builder.

Create and assign the nonroot-builder SCC to the Jenkins ServiceAccount

Create the file nonroot-builder.yml in your work directory, and copy this YAML into it:

Save the file, and then apply it and add the policy:

Jenkins agents are launched using the jenkins ServiceAccount, so now all Jenkins agents have the proper permissions. Note that this SCC prohibits running as root and only runs as the specific UID you built the agent with (runAsUser.type: MustRunAs, runAsUser.uid: 1001). This allows only as much privilege as needed to do a nonroot user build of an image on OCP while still prohibiting running as root. Also, note the priority of 5. This is necessary so that this SCC gets priority over restricted ones when the jenkins ServiceAccount creates the agent pod.

Tie it all together with agents

If you look at the base Jenkins agent Dockerfile (Dockerfile.base), there are three lines to note, some of which I have already pointed to:

This adds the user jenkins (no relation to the ServiceAccount) with UID 1001.

Next, note the following two lines:

Both of these executables are needed to use multiple user namespaces. For some reason, the sticky bit can be set in some images. These lines ensure it isn't set and the Jenkins agent user has the proper permissions to run them. If you see an error for newgidmap similar to this in your image builds:

odds are good that is the culprit if all other permissions look correct.

is for OpenShift to confirm that the user running in the pod isn't root, as a UID (and not a username) is required.

All that's left now is to prove that you can successfully build application images using your new rootless Jenkins agents.

Copy and paste the output of the following command into your browser, and log in with your OCP credentials:

If you're running in Red Hat OpenShift Local, you can get your kubeadmin credentials with:

Jenkins users don't need to be cluster administrators, but for the purposes of this tutorial, I assume you're running a local instance of your platform.

Now it's time to run the Jenkins pipeline to build and deploy your sample application with Jenkins.

For cleanup, you may delete the non-root-image-builds OCP project and nonroot-builder SCC when done:

It requires some configuration, but a rootless user can use Jenkins to create OCI-compliant images. With all the jargon and specialized terminology around containers, it can be easy to forget that containers are Linux. They're flexible and customizable, and they're at their best when you make them work for you. 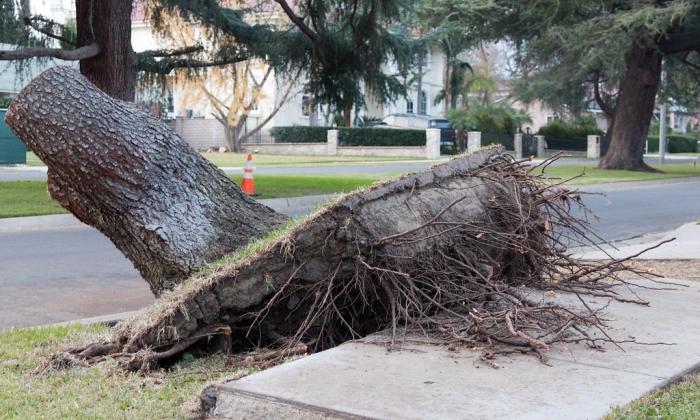 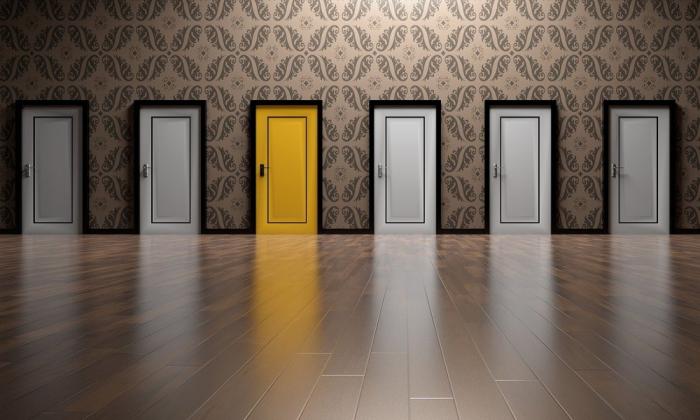 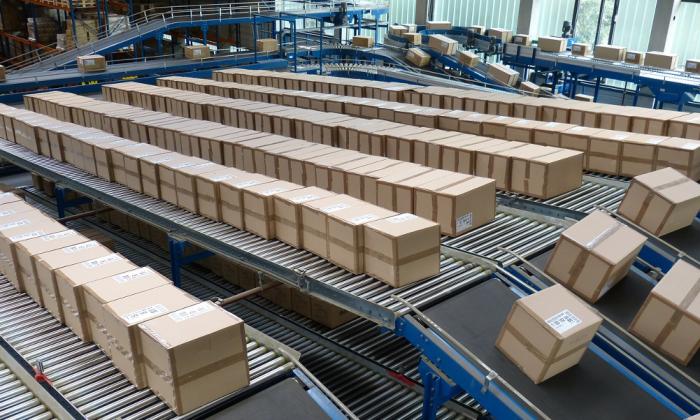 10 Podman guides to do more with containers in 2022
From support for Kubernetes and Docker to running Podman on Macs, these 10 guides can enhance how you use the Pod Manager tool.
Author: Valentin Rothberg (Red Hat)
Topics:   Containers   OpenShift   Podman 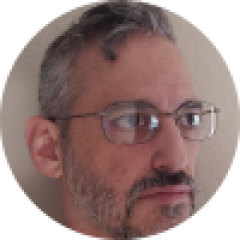 I work for Red Hat services as a consultant, I specialize in application deployments and CI/CD on OpenShift, and I run my own OSS project, el-CICD, which is a complete CI/CD commercial off-the-shelf (COTS) solution for the OKD/OpenShift Conta More about me 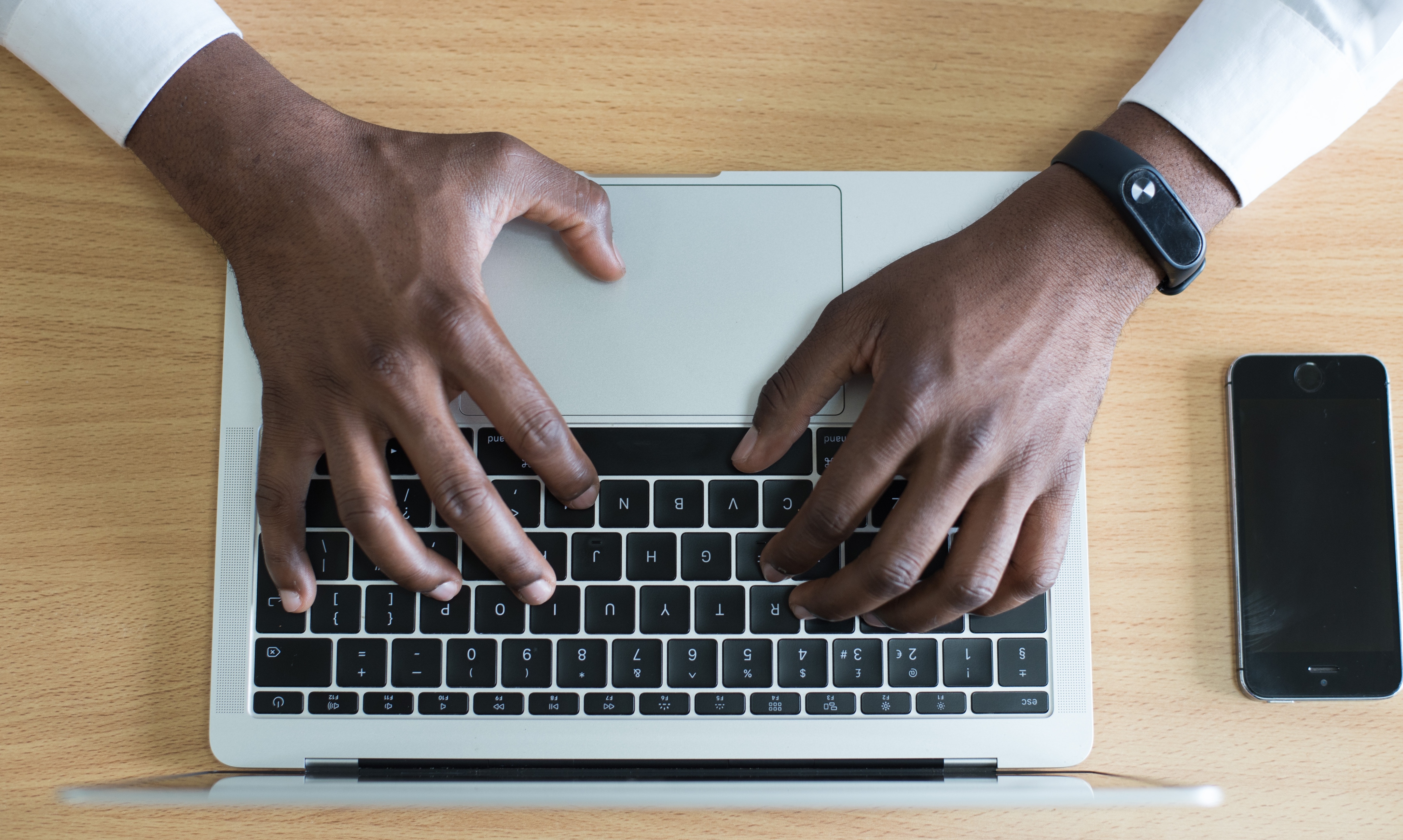 How to limit container privilege with socket activation
Using socket activation with the --network=none option limits an intruder's ability to use a compromised container as a starting point for attacks on other devices.
Author: Erik Sjölund