YAML is an easy, expressive, data-oriented language that distinguishes itself from document markup languages.

YAML Ain't a Markup Language (YAML), and as configuration formats go, it's easy on the eyes. It has an intuitive visual structure, and its logic is pretty simple: indented bullet points inherit properties of parent bullet points.

But this apparent simplicity can be deceptive.

It's easy (and misleading) to think of YAML as just a list of related values, no more complex than a shopping list. There is a heading and some items beneath it. The items below the heading relate directly to it, right? Well, you can test this theory by writing a little bit of valid YAML.

Open a text editor and enter this text, retaining the dashes at the top of the file and the leading spaces for the last two items:

Save the file as example.yaml (or similar).

If you don't already have yamllint installed, install it:

A linter is an application that verifies the syntax of a file. The yamllint command is a great way to ensure your YAML is valid before you hand it over to whatever application you're writing YAML for (Ansible, for instance).

Use yamllint to validate your YAML file:

But when converted to JSON with a simple converter script, the data structure of this simple YAML becomes clearer:

Parsed without the visual context of line breaks and indentation, the actual scope of your data looks a lot different. The data is mostly flat, almost devoid of hierarchy. There's no indication that the sourdough loaf and bagels are children of the name of the store.

[ Readers also liked: Ansible: IT automation for everybody ]

How data is stored in YAML

There's a third type called scalar, which is arbitrary data (encoded in Unicode) such as strings, integers, dates, and so on. In practice, these are the words and numbers you type when building mapping and sequence blocks, so you won't think about these any more than you ponder the words of your native tongue.

When constructing YAML, it might help to think of YAML as either a sequence of sequences or a map of maps, but not both.

When you start a YAML file with a mapping statement, YAML expects a series of mappings. A mapping block in YAML doesn't close until it's resolved, and a new mapping block is explicitly created. A new block can only be created either by increasing the indentation level (in which case, the new block exists inside the previous block) or by resolving the previous mapping and starting an adjacent mapping block.

The reason the original YAML example in this article fails to produce data with a hierarchy is that it's actually only one data block: the key Store has a single value of Bakery Sourdough loaf Bagels. YAML ignores the whitespace because no new mapping block has been started.

Is it possible to fix the example YAML by prepending each sequence item with a dash and space?

Again, this is valid YAML, but it's still pretty flat:

The problem is that this YAML file opens a mapping block and never closes it. To close the Store block and open a new one, you must start a new mapping. The value of the mapping can be a sequence, but you need a key first.

Here's the correct (and expanded) resolution:

In JSON, this resolves to:

As you can see, this YAML directive contains one mapping (Store) to two child values (Bakery and Cheesemonger), each of which is mapped to a child sequence.

Each item is distinct when viewed as JSON:

But this YAML file is not valid because it attempts to start a mapping block at an adjacent level to a sequence block:

It can be repaired by moving the mapping block into the sequence:

You can, as always, embed a sequence into your mapping item:

Viewed through the lens of explicit JSON scoping, that YAML snippet reads like this:

If you want to comfortably write YAML, it's vital to be aware of its data structure. As you can tell, there's not much you have to remember. You know about mapping and sequence blocks, so you know everything you need have to work with. All that's left is to remember how they do and do not interact with one another. Happy coding! 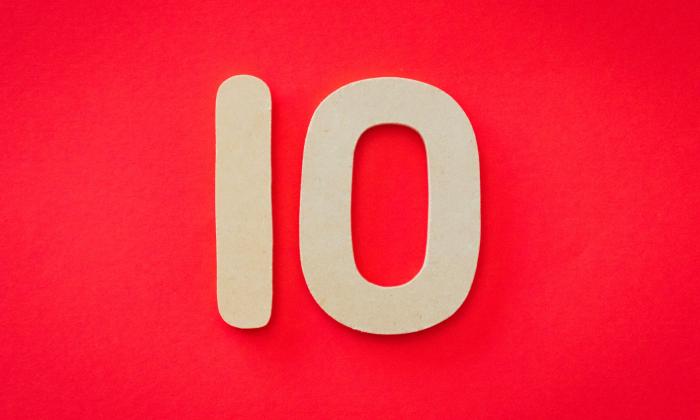 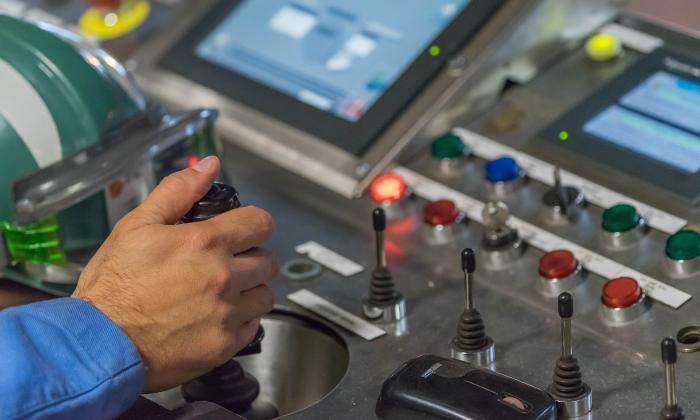 How to handle a Linux kernel panic
Here is a collection of resources to help you deal with kernel panic events.
Author: Peter Gervase (Red Hat)
Image 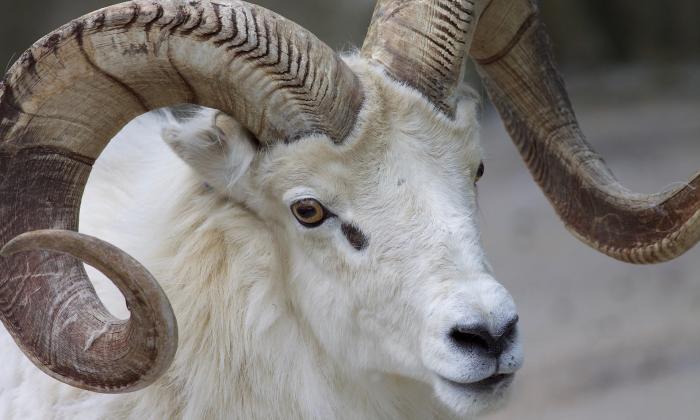 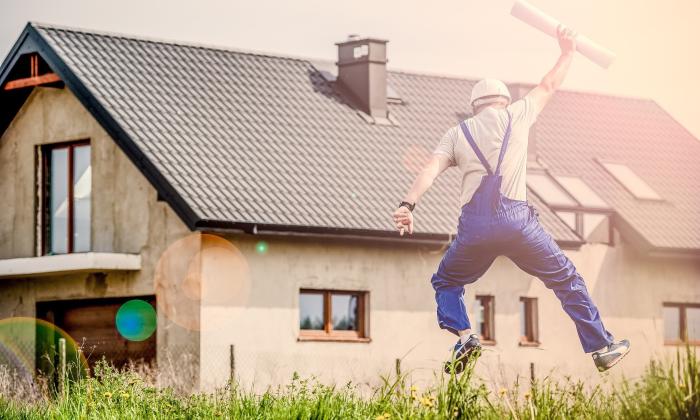 Renewing my thrill at work with Ansible
Ansible empowered me to utilize my own technical strengths and passion to improve processes and enjoy my time.
Author: Joseph Tejal (Red Hat)