Red Hat has been working on the Virtual Central Office (VCO) and now it’s turning its attention to developing a mobile architecture for it in time for 5G. Azhar Sayeed Chief Architect, SDN and NFV, Red Hat tells Guy Daniels of TelecomTV how the VCO is completely pluggable, open and disaggregated, so it should be possible to run anything on it. The long term goal will be to take it to microservices and containers using open source software with “commercial product weaving through it to build a complete end to end service.” Filmed by TelecomTV at Open Networking Summit Europe, 2018, Amsterdam, The Netherlands. 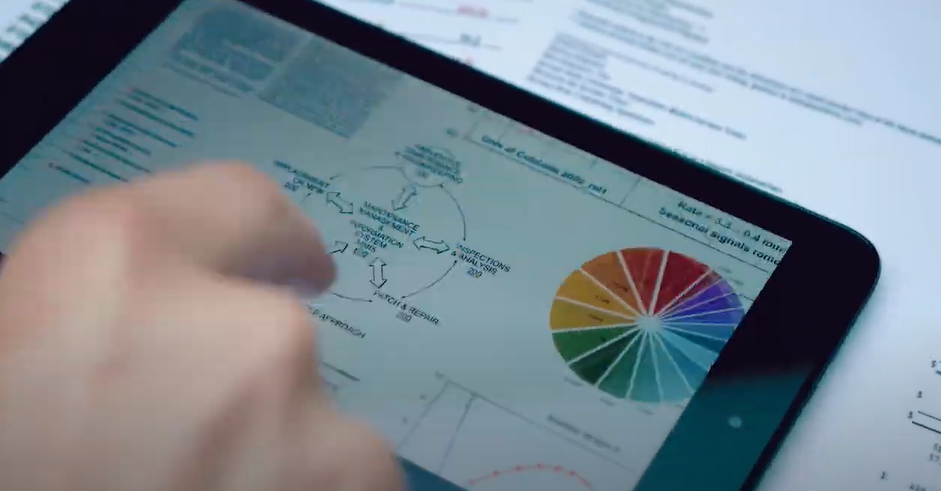 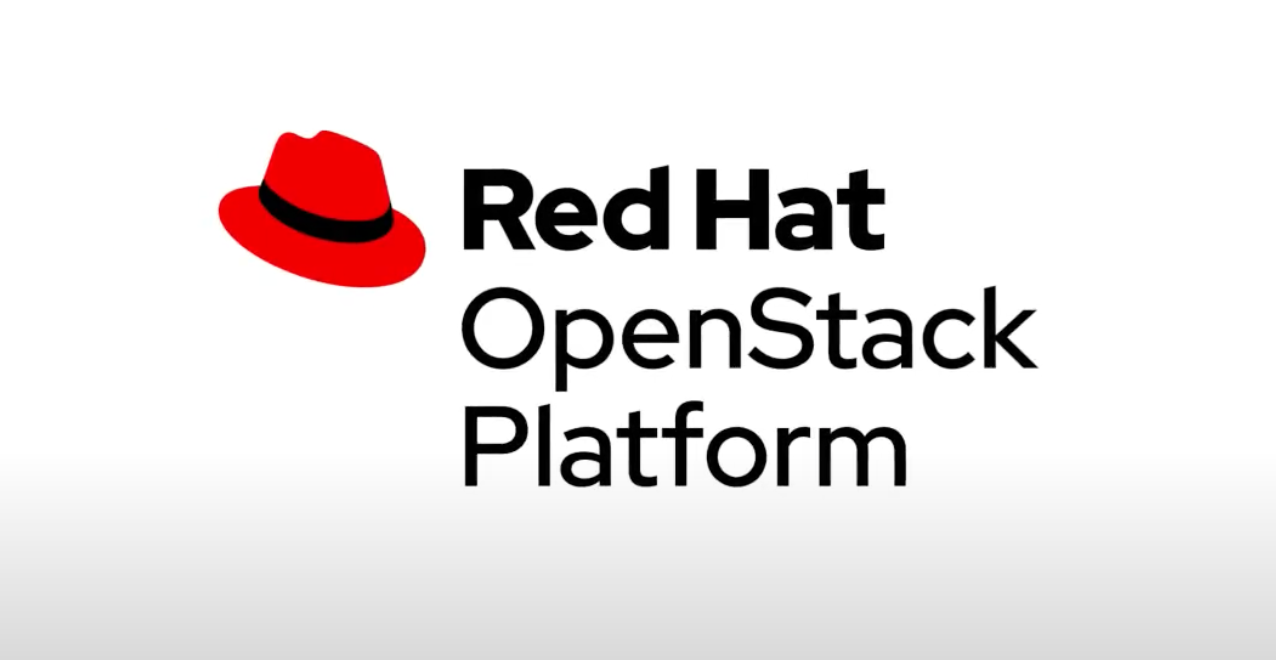 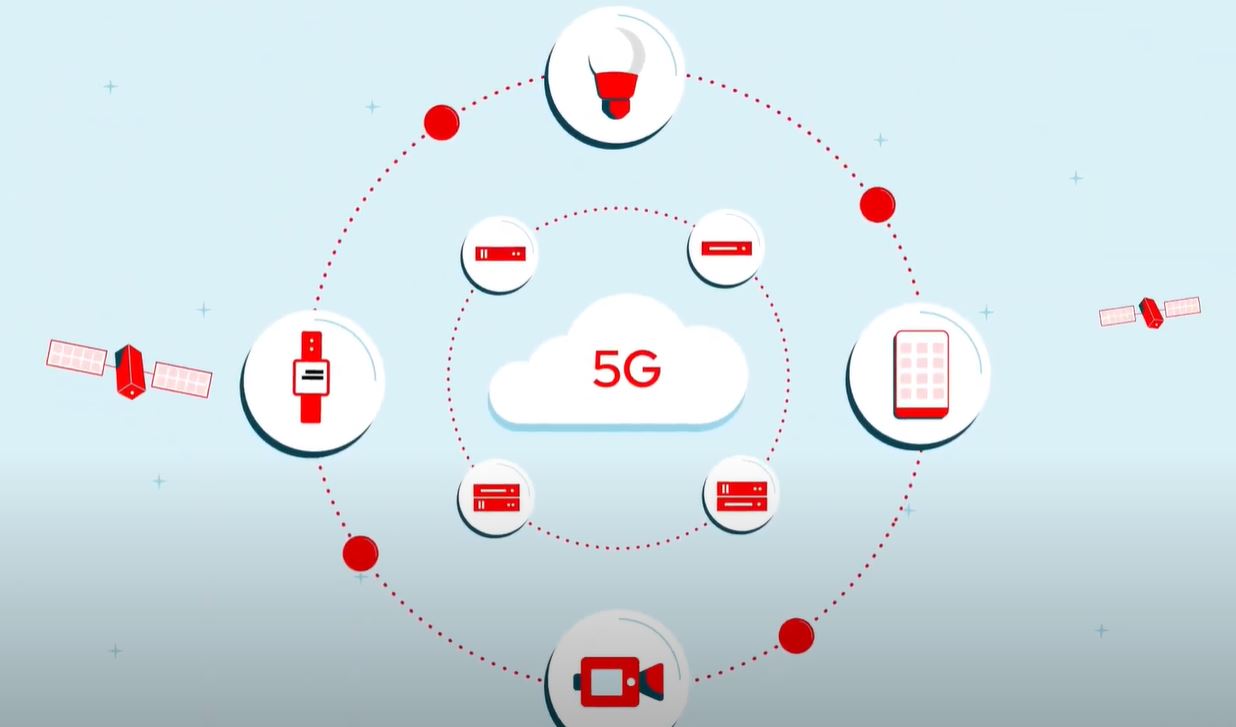