“When we started, Red
Hat Switzerland was not
aware of our vision, our
ambition. We were barely
20 people, but Red Hat
took the time to get to
know us. They are a
huge global business,
but, for us, Red Hat is
also a local company.”

“Red Hat and Red Hat
OpenShift have been
an important pillar for
our success from the
beginning. The Certified
Cloud and Service
Provider Program fits
perfectly into our
future growth strategy
and innovations.”

The mission of VSHN - The DevOps Company (VSHN) is to have its customers be confident about their online business operations. VSHN disrupts the hosting market by focusing on operating IT platforms through automation, agility, and a continuous improvement process. APPUiO, VSHN’s new managed container platform, is built on Red Hat OpenShift with orchestration from Red Hat Ansible Automation Platform. The partnership with Red Hat ensures VSHN customers have the speed and scale to accommodate immediate changes and deployments both on-premises and in the cloud. Because VSHN’s roots are in Switzerland, the country of banks and insurance companies, it is able to focus on security and strong engagement in the developer community while managing applications and platforms in 16 countries worldwide. 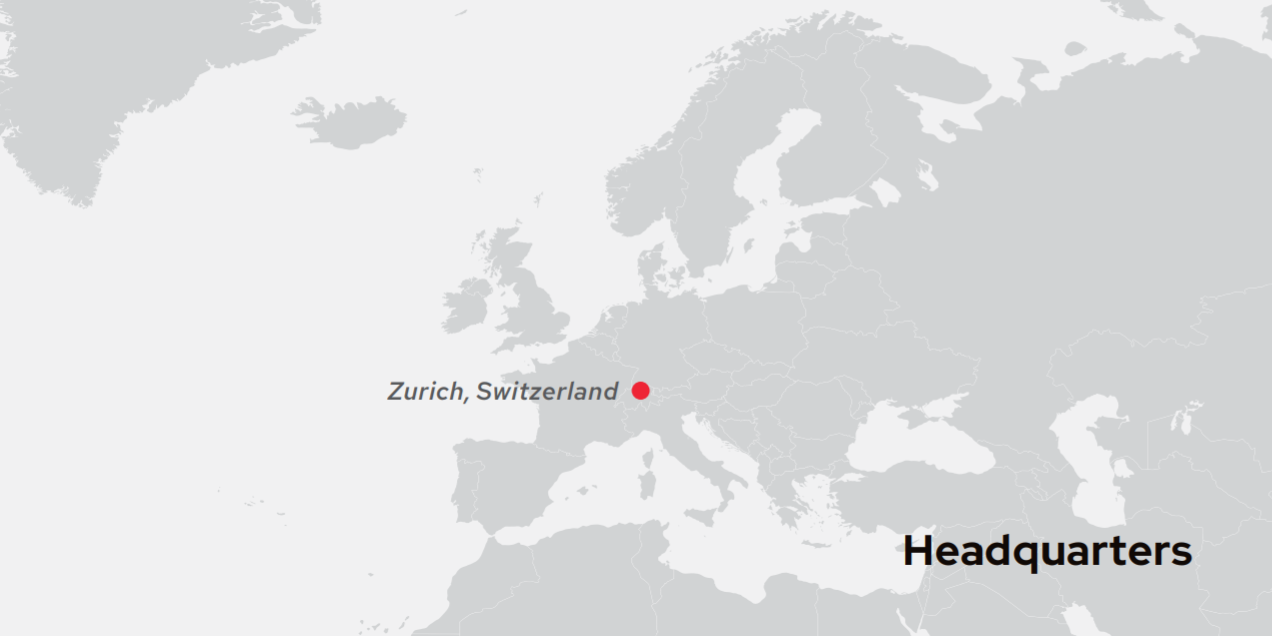 VSHN focuses on operating IT platforms through automation, agility, and a continuous improvement process. It wants to address the Ops in DevOps, letting software developers concentrate on their business.

Aarno Aukia, Founder and Chief Technology Officer of VSHN, said the company aims to fill the gap between software developers and cloud service providers. “If software developers are architects, we see ourselves as civil engineers. We take care of the foundation, they’re free to be creative. It’s a collaborative relationship,” said Aukia.

Aukia established a fully managed container Platform-as-a-Service (PaaS) for enterprise customers. The service needed to be robust, scalable, and secure. The platform must support software developers in making applications automatically testable and deployable, and be able to operate on any infrastructure.

“Our goal is to supply the agile infrastructure developers need to scale their software quickly,” said Aukia.

VSHN is part of the Red Hat Certified Cloud and Service Provider (CCSP) Program, which helps enterprise IT organizations use cloud technologies to lower costs, improve operational flexibility, and stay ahead of the competition. It has used Red Hat OpenShift since 2015; Red Hat OpenShift unifies operations and delivery on-premises, in cloud, and in hybrid environments for enterprise-supported Kubernetes.

“We’re an open source company, our values are open, the way we operate is open,” said Aukia. “Red Hat shares those values, and can also ensure enterprise-level support worth paying for. The container PaaS is critical for our customers. It cannot go unsupported.”

Red Hat OpenShift and Kubernetes strengthens DevSecOps for different enterprise customers through role-based access control and other security-by-default. In addition, VSHN uses Red Hat Ansible Automation Platform for orchestration and maintenance of its managed server products and to provide customization and engineering services.

Filling the gap between developer and infrastructure

APPUiO is VSHN’s enterprise-focused container platform. The fully managed service, launched in 2016, is based on Red Hat OpenShift, and provides customers with the flexibility to be in cloud-based public, dedicated, private, or on-premises environments. The partnership with Red Hat ensures APPUiO users have the speed and scale to accommodate immediate changes and deployments and strengthens VSHN’s engagement among Switzerland’s developer community.

The use of Red Hat OpenShift means VSHN can supply customers with a self-service container PaaS that can be activated and operational within minutes. Applications can be deployed and operated by developers and DevOps themselves, independent of other teams.

The launch of APPUiO helped VSHN assist customers with the creation of both their platform and application, from planning via installation to operations.

“Also, the size and status of Red Hat has a major impact when we target enterprise customers. Customers trust Red Hat. This has opened doors for us,” said Aukia.

Ensured speed and scale to accommodate immediate changes and deployments

Red Hat OpenShift improves customer time to market for new applications or software updates. In addition, it helps maximize service efficiency with ongoing upgrades and automation. Customers can automate the building, testing, and deployment of applications.

VSHN is running 50 OpenShift clusters in 16 countries. To date, APPUiO has been used by banks, healthcare providers, and insurance companies. For instance, acrevis, a regional Swiss bank, is building its digital future on the platform. It claims publicly to now be faster to market with new digital services.

“For us, the APPUiO container platform is a perfect solution, especially from the cost/benefit point of view,” said Christian Gentsch, Member of the Executive Board, acrevis.

Community and open values are at the heart of VSHN. Aukia said the fact APPUiO is built entirely on open source components is key. There is a community chat for support and to encourage the exchange of ideas and improvements.

“There is an assumption in the open source world that you will get your hands dirty,” Aukia explained. “But at an enterprise level, that comes with certain expectations.”

The engagement with Red Hat ensures the support, roadmap, and foresight to keep customers on track.

“We assume the same kind of openness by providing our documentation and code to the community,” Aukia added. “Together, open source software, open standards, and openly available documentation guarantee supplier independence to the highest possible extent and protect from vendor lock-in.”

The long-term challenge for VSHN is to remain relevant in that gap between developers and infrastructure. The engagement with Red Hat, and the global ambitions of VSHN’s Swiss-based enterprise customers, give cause for optimism.

“When we started, Red Hat Switzerland was not aware of our vision, our ambition. We were barely 20 people, but Red Hat took the time to get to know us. They are a huge global business, but for us, Red Hat is also a local company,” Aukia said.

VSHN is Switzerland’s leading DevOps, Docker, Kubernetes, OpenShift, and 24/7 cloud operations partner. It focuses on operating IT platforms through automation, agility, and a continuous improvement process. Completely location-independent and without its own hardware, VSHN operates according to the DevOps principle, agilely and 24/7 on every infrastructure. VSHN is the first Swiss Kubernetes Certified Service Provider (KCSP) and the winner of the Swiss Digital Economy Award 2019. vshn.ch/en/