To the casual user, there's no problem. They've copied a 75GB virtual machine image to a shared space on the network for "safekeeping," and now it's your problem. The bigger problem is that multiple users have copied VM images to the "network" that range from 10GB to 250GB in size. You're looking at 1TB or more of VM images that are now your problem.

But that's what shared storage space is for, right? The problem isn't the use of the space for legitimate data storage; the problem is that now your backups of those shared spaces will take hours longer to complete.

System administrators are problem solvers by nature. When presented with a problem, we seek out a solution that we think will work for everyone. However, we also know from experience that the best technical solution doesn't always satisfy personal desires. My potential solution to the problem of users copying their gigantic VM images to shared spaces is to ignore these files for backup. We can set our backup job to ignore files over 5GB in size, which will exclude all but the smallest VM images.

This solution seems to work logically and practically. However, once it's public knowledge that VM images are not part of the standard nightly backup plan, chaos ensues. Users demand that their idle VM images be included in standard backup activities because a loss would be devastating, which is why they copied them to a network share in the first place. There is another way.

With a little extra cost in time and money, you can set up a separate backup storage location for virtual machine images, which won't affect your standard backups in time or in space used. Here's how I would approach the problem: I would create a new subdirectory named VM_Images in the shared space. Users can then drop their giant files into this shared space specifically designated for that use. Each user will create a user directory for themselves and then place their files within it.

"How does this solve the problem," you ask?

The VM images are being backed up as desired, and standard network share backups are not affected.

This should be an adequate solution that satisfies everyone's needs.

In the past, to solve a similar issue, I also included ISO images and virtual machine-related files such as VirtualBox installers into the alternate backup location solution. All of these files add up. Including ISOs, installers, and VM images, I had one client that collected more than 1.5TB of these types of files. Once I separated backups, life for everyone was much better. Backups took a reasonable amount of time. VM images and associated files were backed up to an alternate location, and superfluous files such as ISOs and installers were now separated from company data.

As a system administrator with a long history of making users angry, I can tell you honestly that there's almost no solution that satisfies everyone. The best you can do is adhere to company policy, security policy, and best practices when approaching any problem that you face. The only problem with that philosophy is that someone will petition for an exception and get it. I have made too many enemies of staff and management alike by trying to quote regulations, best practices, and security policies.

Perhaps a better approach is to enlist a member of each team to resolve such issues. If your organization is large enough, include representatives from storage, network, and security to help settle disputes and to do what makes the most sense collectively for users, management, and IT. 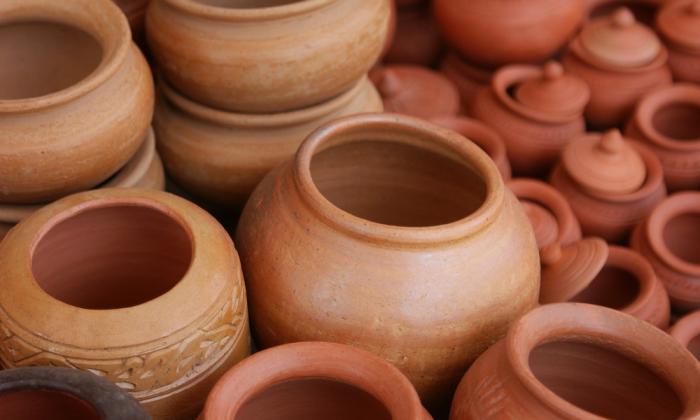 6 storage guides for sysadmins
Storage is an essential IT service. Here are six guides to ensure you get the most out of your storage solutions.
Author: Tyler Carrigan (Red Hat)
Image 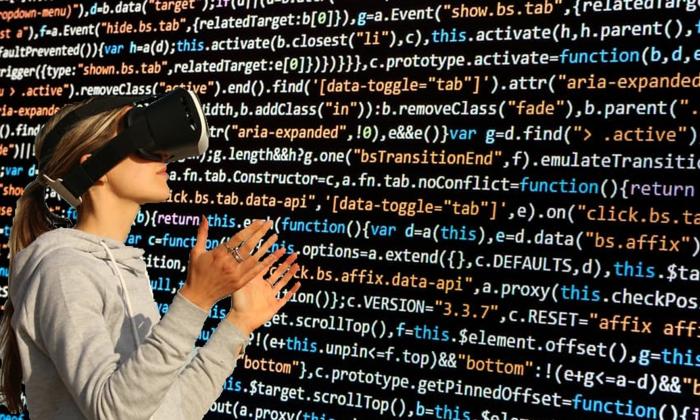 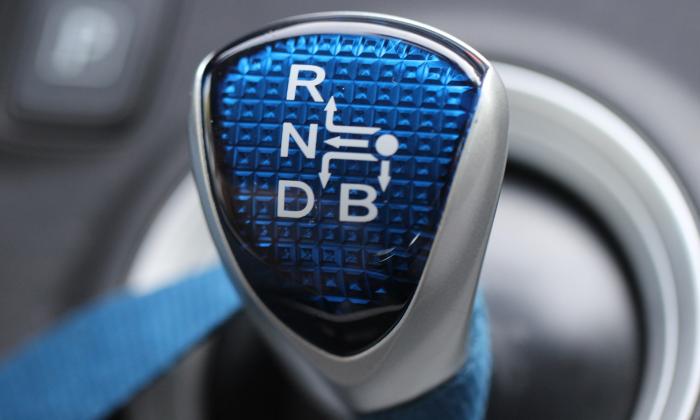 Mount NFS filesystems with autofs
Learn about the autofs utility and how it can help you to automatically mount local and remote filesystems in Linux.
Author: Tyler Carrigan (Red Hat)