How to get started programming in Go

Go is an open source programming language that combines a dynamic language's ease of use with the reliability and performance of a statically typed, compiled language.

If you're a sysadmin, you probably write a lot of scripts to perform everyday tasks or automate some of your administration work. You probably accomplish this through a shell script using a scripting language such as Bash, or a programming language like Python or Perl.

Python and Perl are interpreted languages, which have limitations. Some of these limitations include:

A few years ago, I was working on a project, and I couldn't use Perl due to these limitations. I needed a new language. That's when I found Go.

Benefits of the Go programming language

Go is an open source programming language combining the ease of use provided by dynamic languages with the reliability and performance provided by statically typed, compiled languages. Even though Go is statically typed (meaning variable types are predefined and known at compile time), the Go compiler can infer those for you, so it often feels like you're programming in a dynamic language like Python. This makes Go relatively easy to get started with, but it provides the reliability of type validation, which prevents many common runtime errors seen in dynamic languages.

Compiled Go programs provide resource utilization and performance similar to those written in C, but you don't have to deal with low-level issues like memory management. In addition, Go programs compile to static binaries requiring no dependencies or interpreters at runtime. You can compile your program in your development machine, copy the resulting file to the execution machines, and run it.

Go provides other features, including:

Go is the language of choice for many modern tools, including container management tools such as Podman, Kubernetes, and OpenShift.

Due to these features and benefits, Go fills a gap for people who don't program all the time but require a powerful and flexible programming language. Go is a great choice of language for network engineers and sysadmins.

On Linux, use your distribution's package manager to install Go (often named golang):

Alternatively, you can download and install it from the official Go download webpage. At the time I'm writing this article, the latest version of Go is 1.19.1. To download this specific version, use curl:

Then unarchive this file under /usr/local. If you've installed Go previously this way, delete the existing installation first:

Finally, add /usr/local/go/bin to your PATH by adding the following line to your shell's profile. For example, for Bash, add it to ~/.bash_profile:

Reload your terminal profile, open another terminal, or log out and back in to make this setting effective. When the variable is set, test Go by running the go version command:

Now you're ready to start developing your programs in Go.

[ Keep your favorite Git commands, aliases, and tips close at hand with the Git cheat sheet. ]

To start writing your first Go program, create a folder for your project, and change directory into it:

Go uses modules to manage a project's dependencies.  Generally, a module name has to be unique, so by convention, many developers use the name of their source code repository as the module name. For this example, use the module name example/greet.

Use packages and imports in Go

Go organizes projects into packages, where each package is a set of related functionalities. To create an executable program, define a package named main with a function called main(). This defines the starting point of your program.

Here's the start of a common Go program:

The import keyword imports functionality from other packages. In this example, you import three packages from the standard library:

Use the main function

This sample Go program gets the current user by calling the function user.Current() from the os/user package and stores the result in a variable called u. Then it verifies whether the function call returns an error. If so, it prints an error message and terminates the program. If there's no error, then it prints a greeting message to the current user (by name, thanks to u.Username).

Save the file and run the program dynamically by using the Go tool go run:

You can also compile a Go module into a single executable binary with go build:

Then run your greet program by calling it directly:

You've written, compiled, and executed your first Go program! There is much more you can do. Go is a programming language with clear benefits and features targeted for network engineers and sysadmins. It's a great choice for developing command-line tools and automation solutions.

I've been using Go for many years now, developing several command-line applications, such as log file processing, API clients and servers, network management tools, monitoring tools, data collection, and more. I think Go fits sysadmin work so well that I wrote a book about developing command-line applications with Go. If you're interested in learning more about Go, take a look at Powerful Command-Line Applications in Go.

In the next article in this series, I'll explore some additional concepts from the Go programming language. 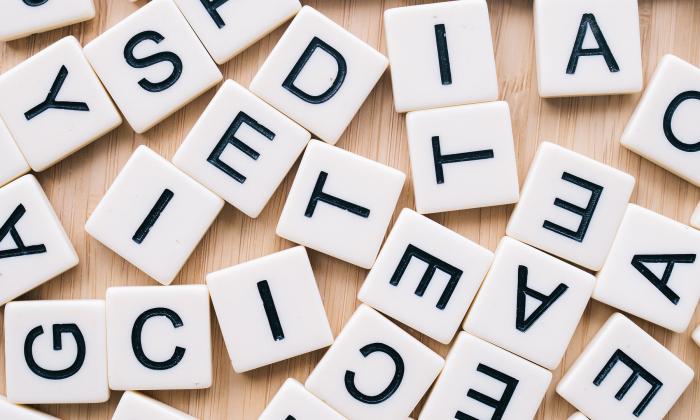 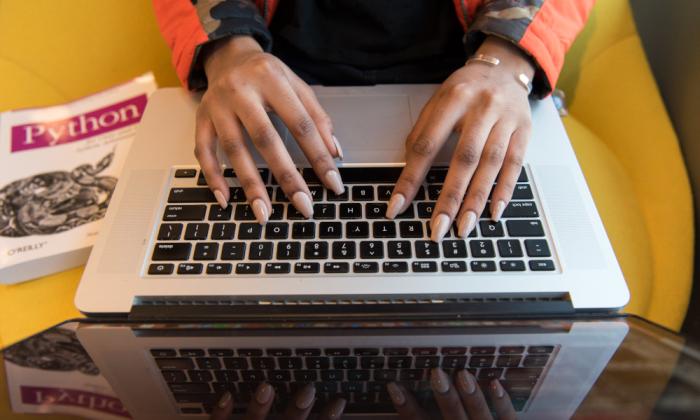 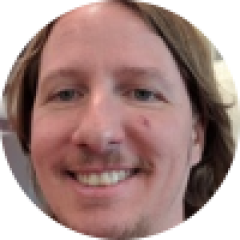 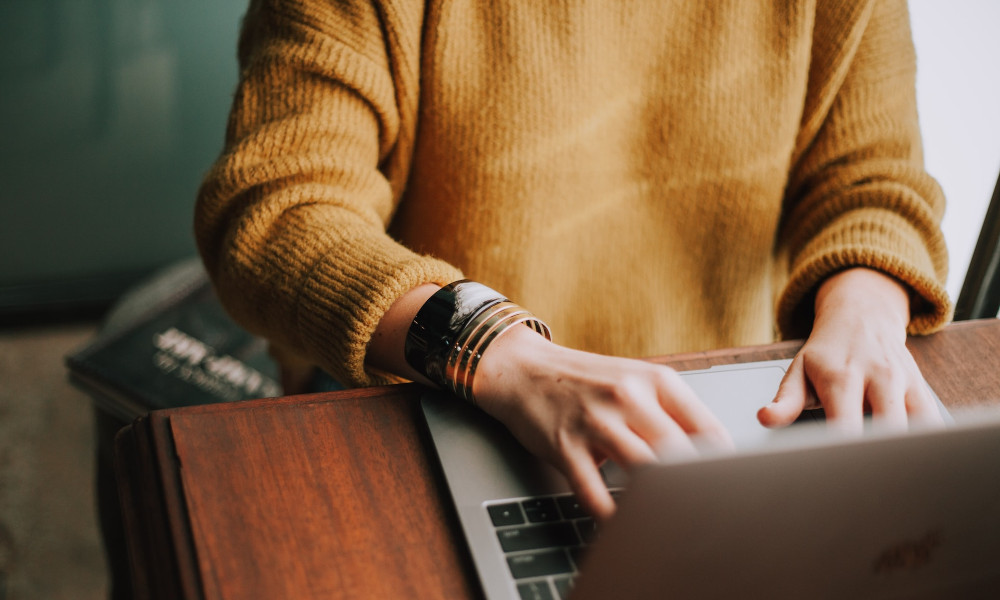 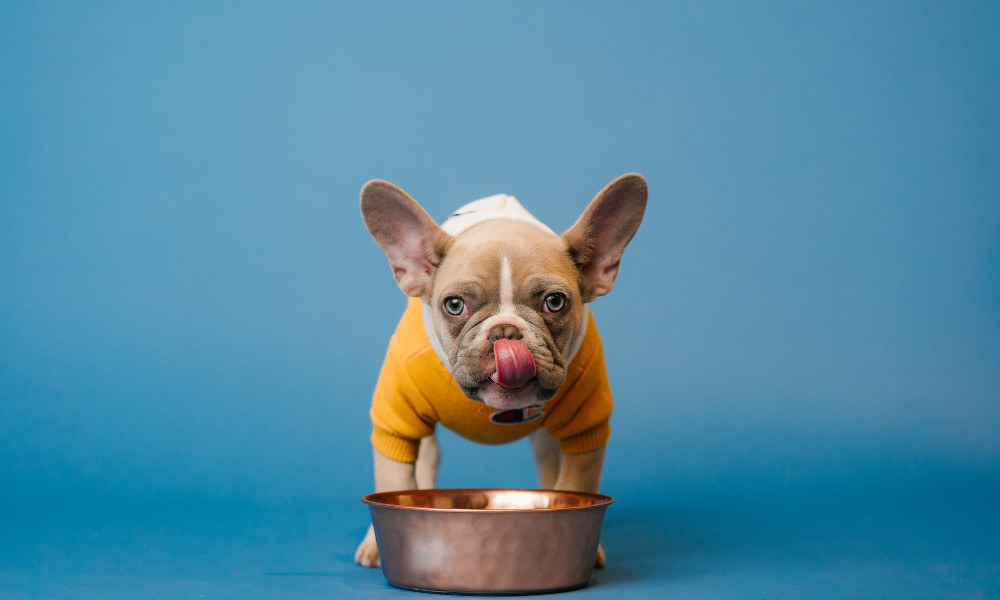 How to make an automatic dog feeder with Arduino and Linux
Try this DIY project to learn (or teach your family) to write code that interfaces with real hardware.
Author: Jose Vicente Nunez (Sudoer)