Femi Owolade-Coombs—also known as Hackerfemo—has been coding since he was 9 years old. After learning to hack Minecraft using Python on a Raspberry Pi computer, he decided to set up South London Raspberry Jam to share his passion for coding with other young people. Owolade-Coombes has since run hundreds of coding and robot workshops throughout the world. His community events have are fully inclusive, welcoming young people who have autism or—like him—Tourettes Syndrome, while his business brings workshops to companies and public organizations. Owolade-Coombes was presented an inaugural Diana Award, where he was invited to St James’ Palace and presented with his award by the Duke of Cambridge and Prince Harry. 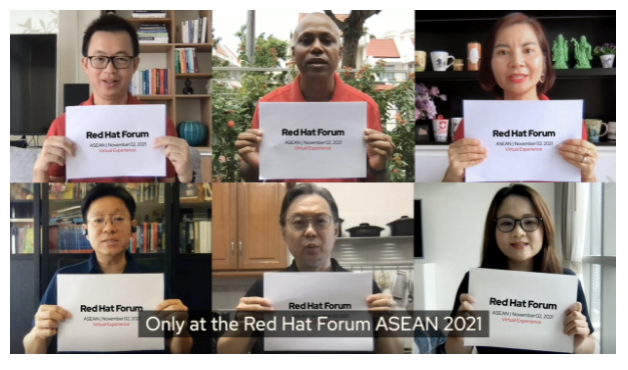 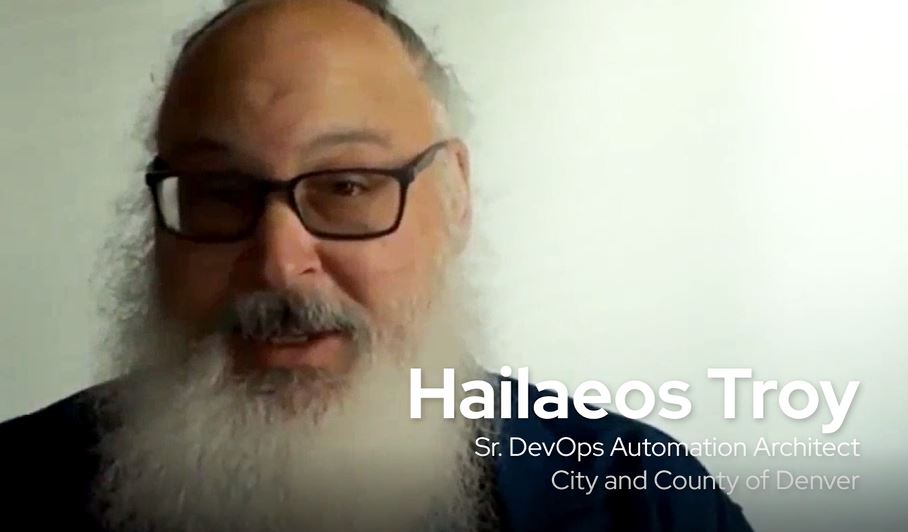 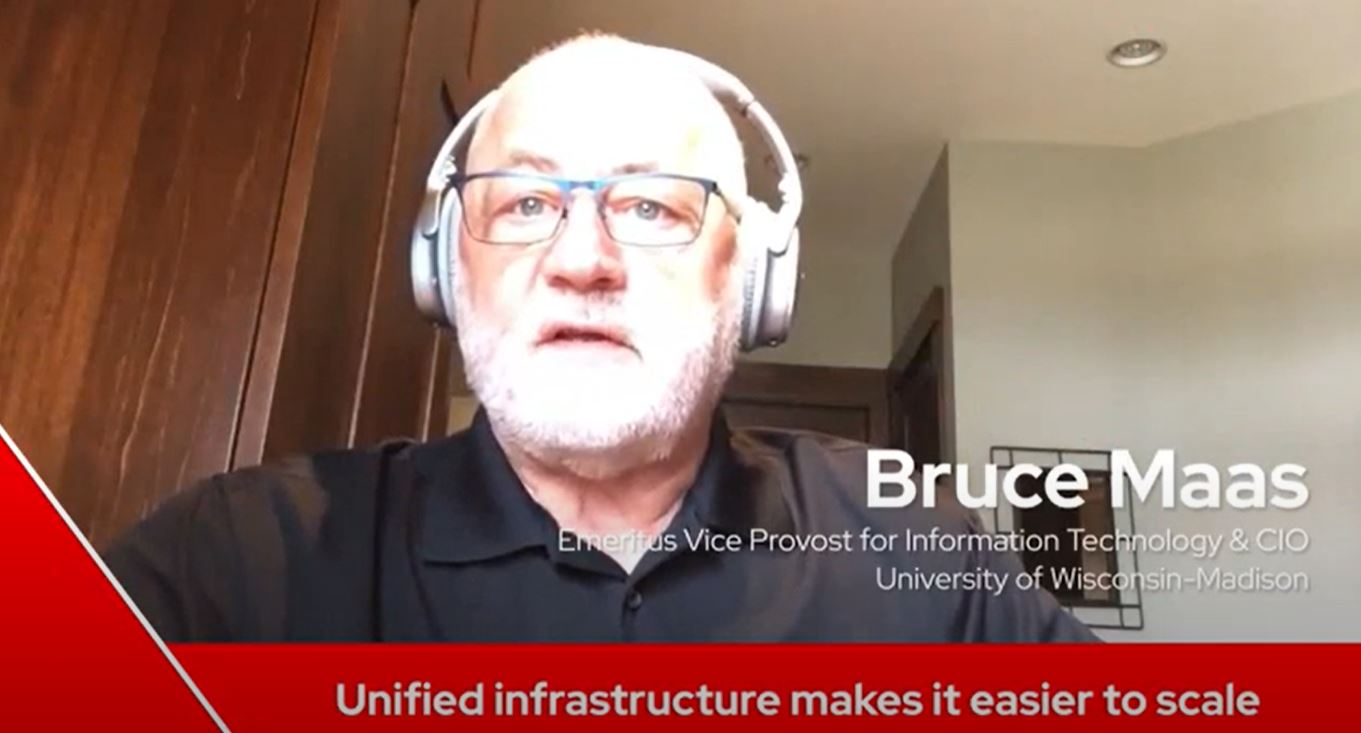