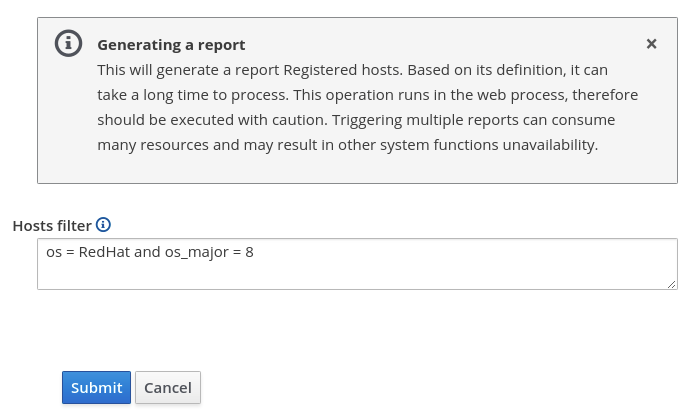 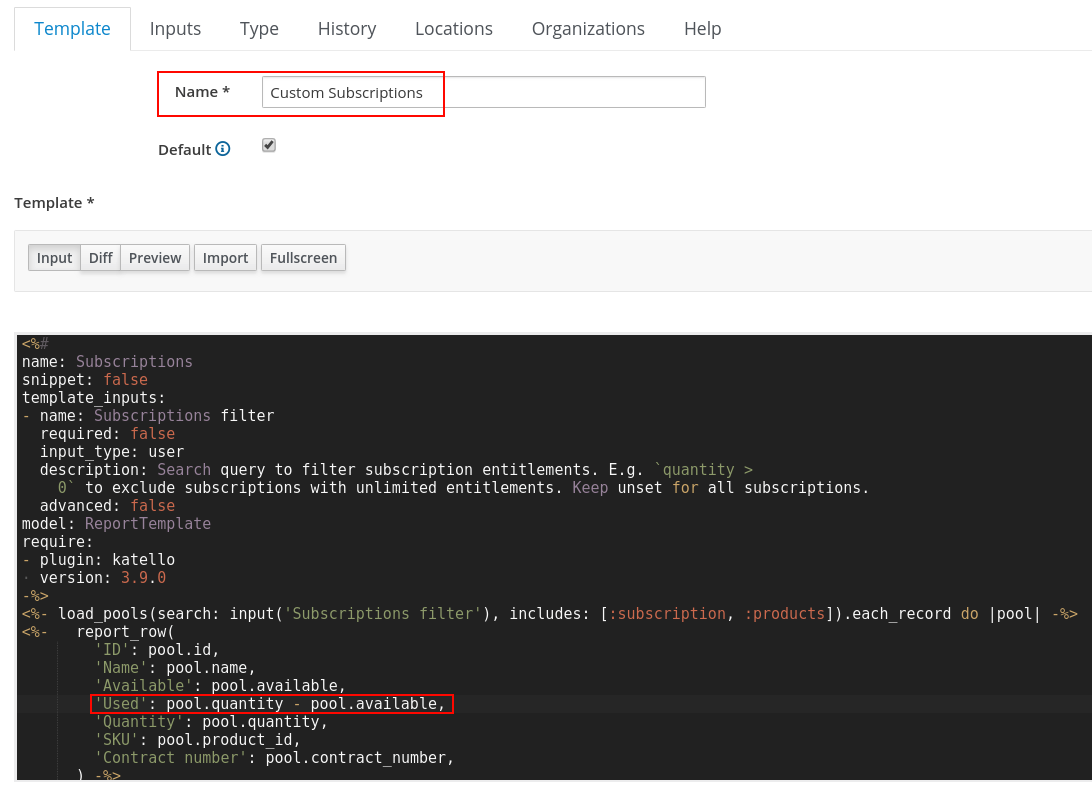 This code will generate a report of hosts and show their “all_ansible_roles” attribute.

To run a report from the command line, use the hammer report-template generate --name “<report name>” command, such as: