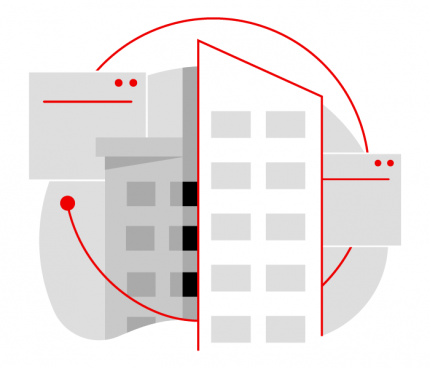 The systems of innovation that are competitive differentiators for a company are generally not owned, built, or maintained by the IT department. They are, rather, staffed by agile developers executing DevOps sprints in two week cycles. That means the agile developers can’t wait for a nine month waterfall execution. Furthermore, microservices developers typically deploy their containers using DevOps pipelines. ESBs can not “fit” into containers — ESBs are server processes that are updated with proprietary GUIs.

Finally, part of the agility that agile developers seek comes from minimizing dependencies on external groups. To this end, agile developers prefer “self-service” integration; being able to subscribe to streams of data or APIs to invoke (assuming adequate security checks). The ESBs have no provision for self-service.

The gaps in the ability of ESBs to serve microservices has led to the rise in what Red Hat calls “Agile Integration” technology. These solutions are characterized by 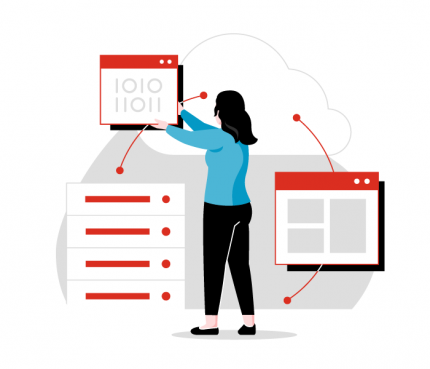 David Codelli is a Product Marketing Manager at Red Hat Software. A 25-year veteran of business integration, Codelli worked on complex systems and applications in health care, financial services, aerospace, and manufacturing before assuming leadership roles in product management and marketing. He has worked with many leading edge companies including Sun Microsystems, Verizon, McKesson, and General Atomics. He has a deep understanding of information security and governance, enterprise integration, distributed systems, and cloud platforms. He holds a bachelor's degree in Information and Computer Science from Georgia Tech.