“The Open Patient” accepted into: 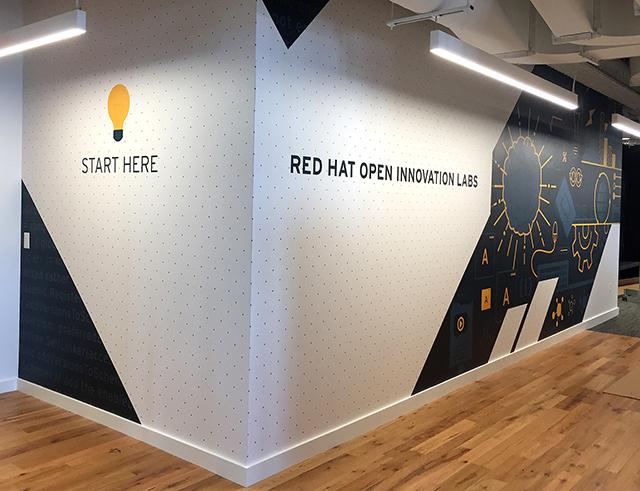 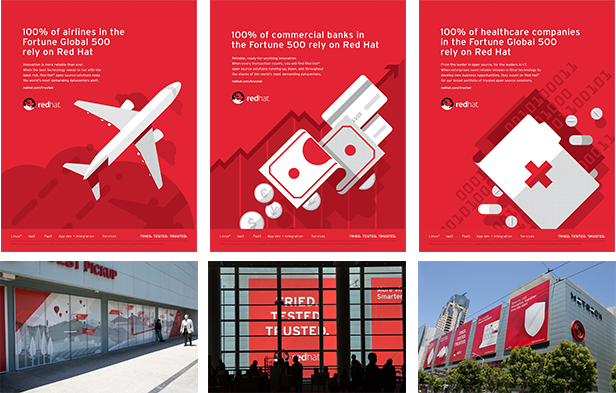 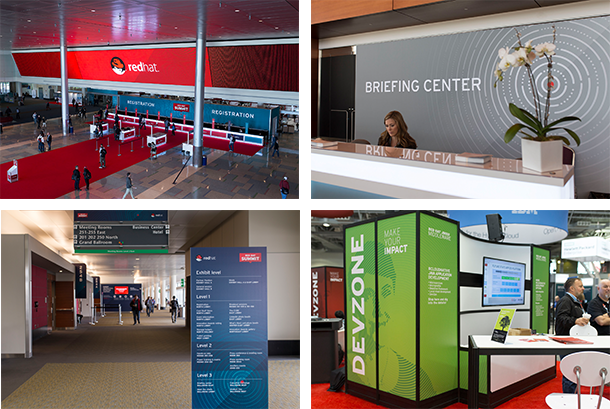