“These numbers are rubbish! There’s no improvement by using the cache device, and I’ve wasted my money buying this expensive SSD!”

“Still slow, more doubts are beginning to creep in … Patience and persistence will be rewarded though.” 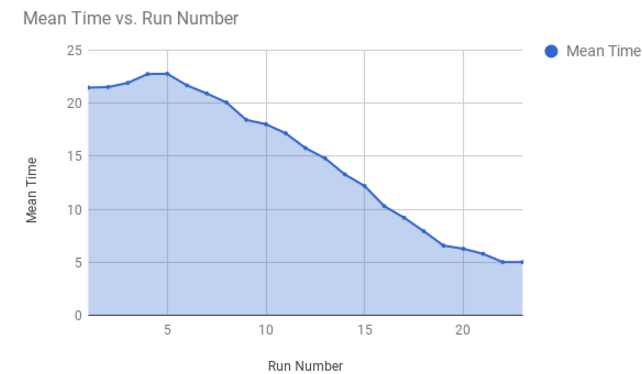 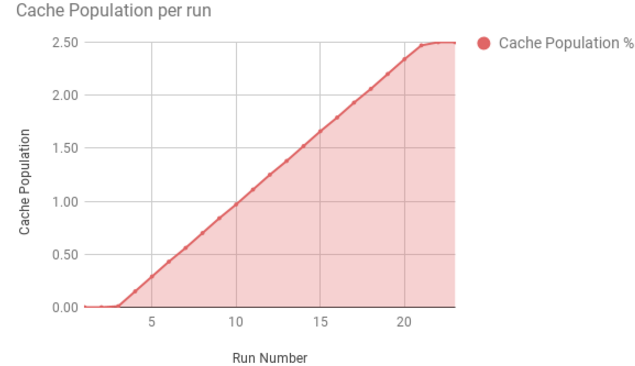