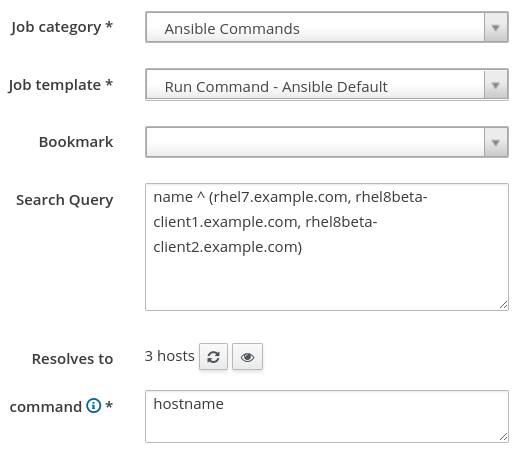 In our motd.j2 Jinja2 template, we referred to a test_var variable, which is going to be passed from Satellite. From Satellite, this variable can be defined at the global level, the Host Group level, or at the individual host level. In this example, we will define it at the Host Group level by clicking on the Parameters tab and clicking the + Add Parameter button. For the variable name, we will specify test_var, and for the value, “Hello from Satellite!”, as shown in the next screenshot: 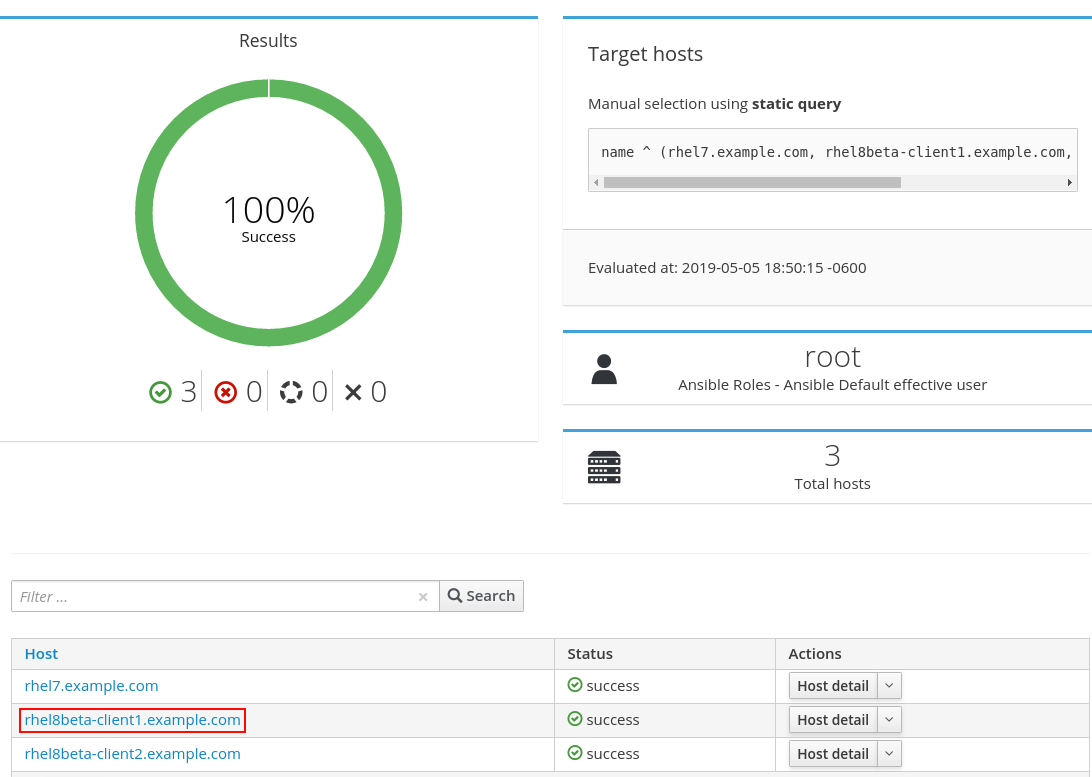 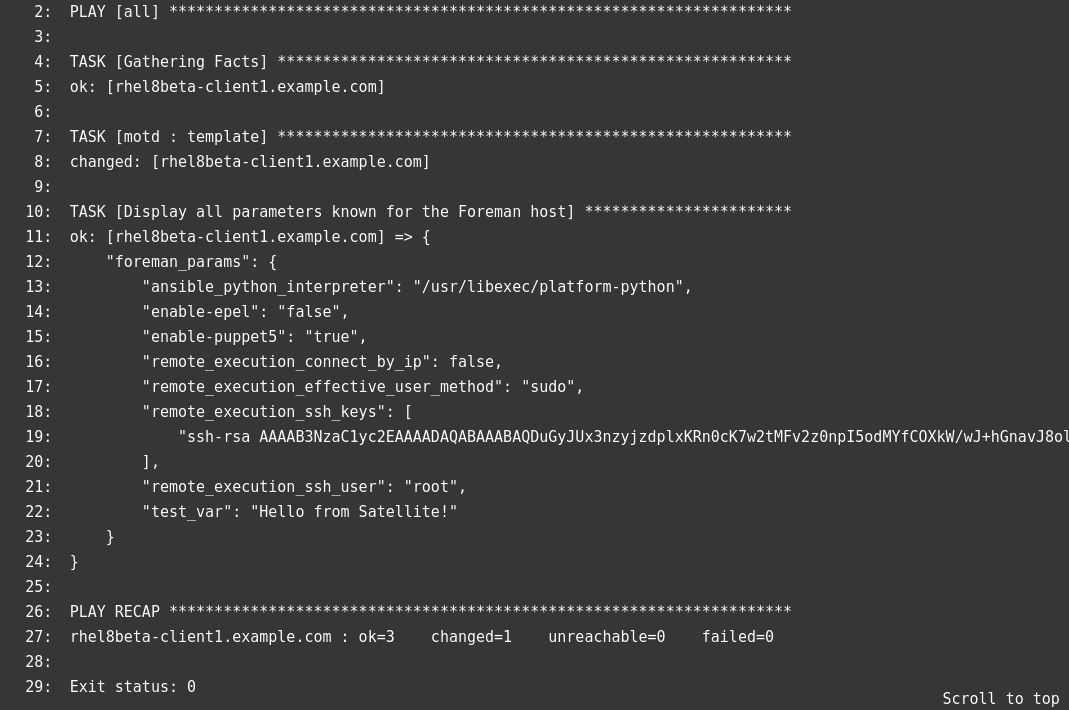 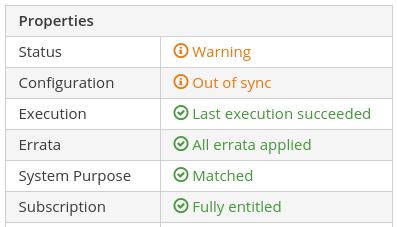 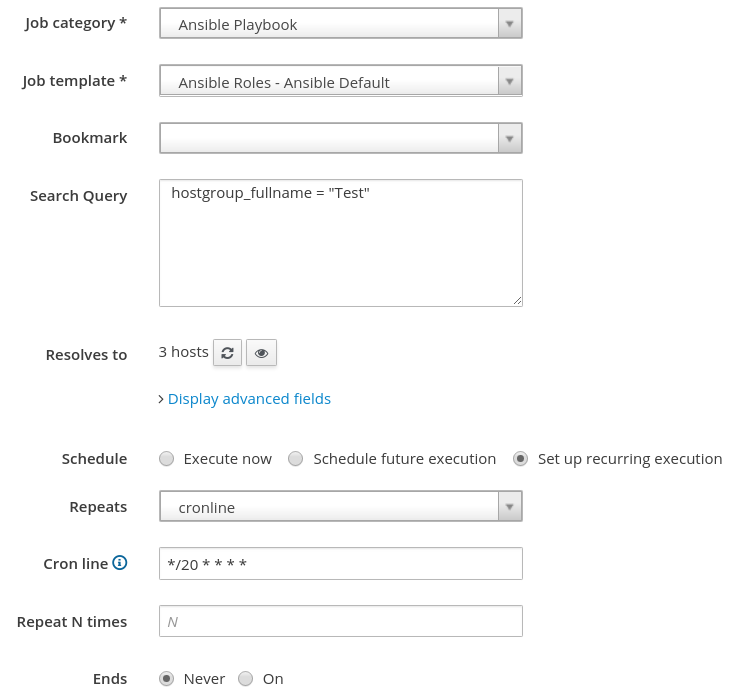