The release of Red Hat OpenStack Platform director in version 14 brings some changes to how the overcloud nodes are configured during the deployment. The biggest feature is called “config-download” and it enables using Ansible to apply the overcloud software configuration. 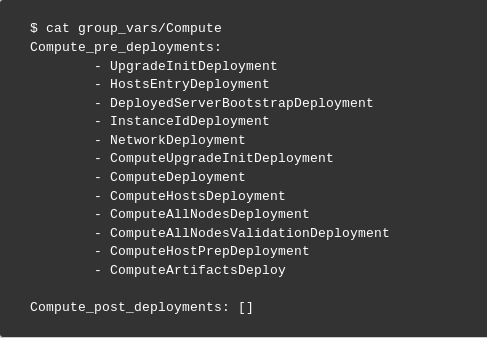 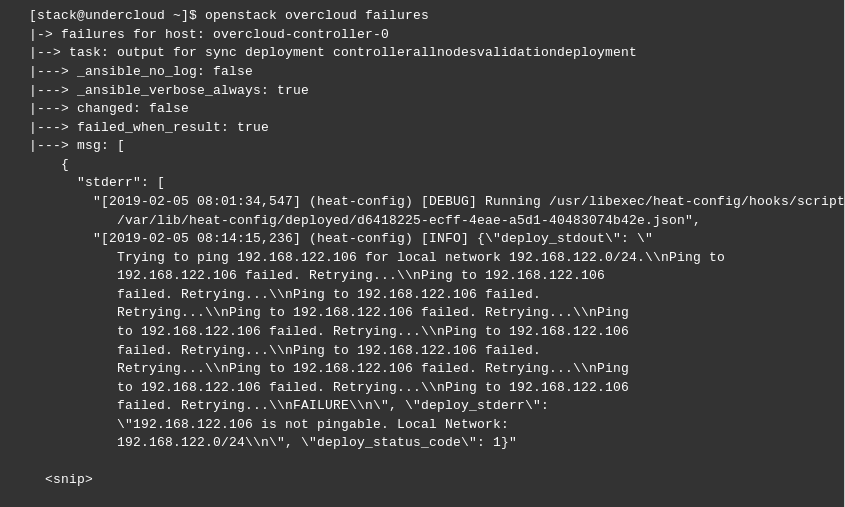 The release of Red Hat OpenStack Platform director in 14 brings changes to how the overcloud nodes are configured during the deployment. The biggest feature is "config-download" and it enables using Ansible to apply the overcloud software configuration.