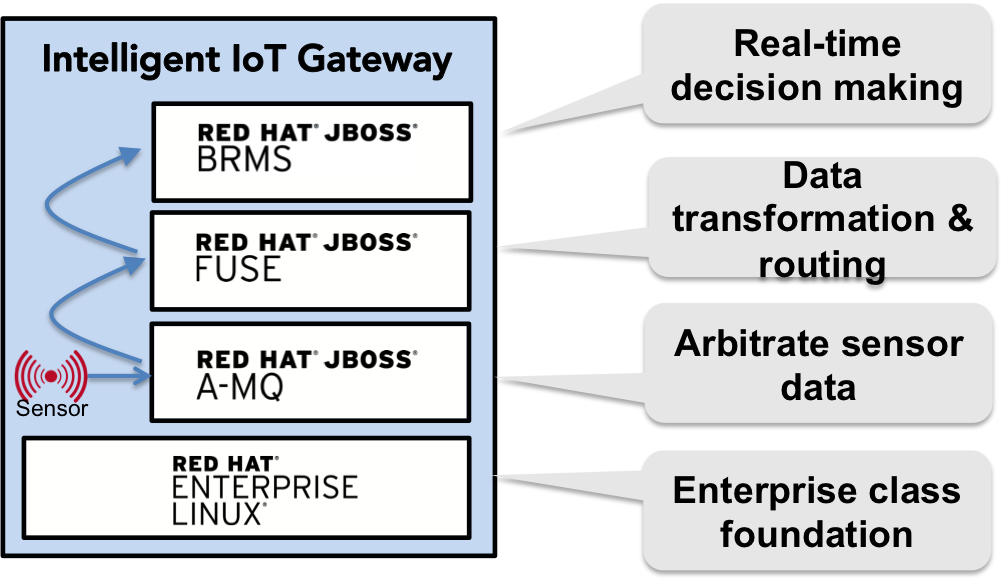 Ishu Verma is Technical Evangelist at Red Hat focused on emerging technologies like edge computing, IoT and AI/ML. He and fellow open source hackers work on building solutions with next-gen open source technologies. Before joining Red Hat in 2015, Verma worked at Intel on IoT Gateways and building end-to-end IoT solutions with partners. He has been a speaker and panelist at IoT World Congress, DevConf, Embedded Linux Forum, Red Hat Summit and other on-site and virtual forums. He lives in the valley of sun, Arizona.