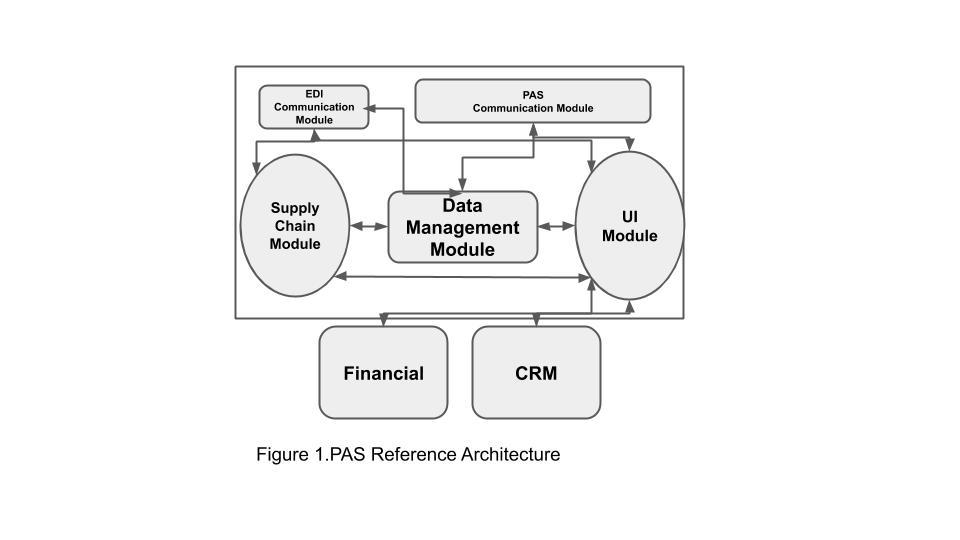 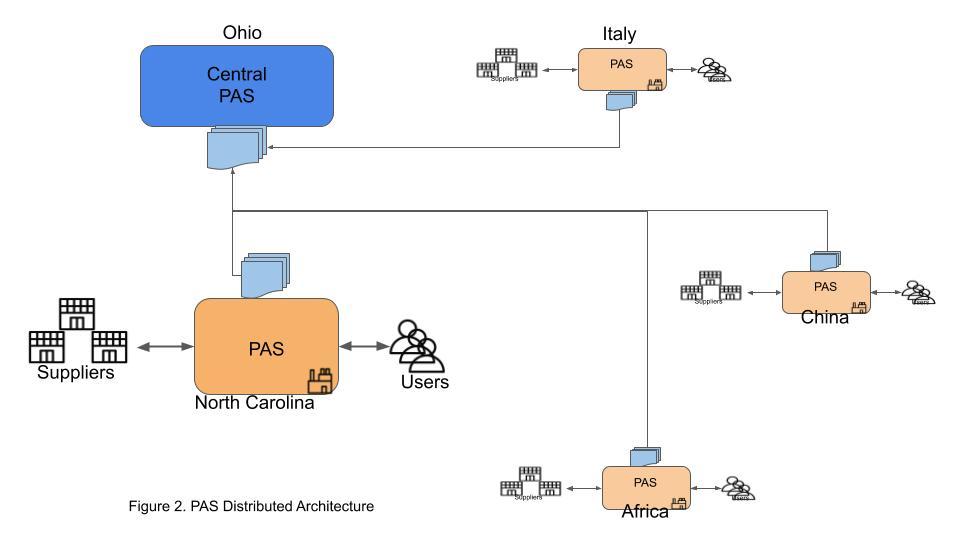 One of the biggest questions to come out of the research is: “Do we build it or buy it?” There are many Commercial Off The Shelf (COTS) ERP systems in the cloud or are cloud ready. However, it could take a $2.5 million investment (according to estimates) and at least 18 months to implement an off-the-shelf solution. There are maintenance and support contracts that will have to be considered on top of that. 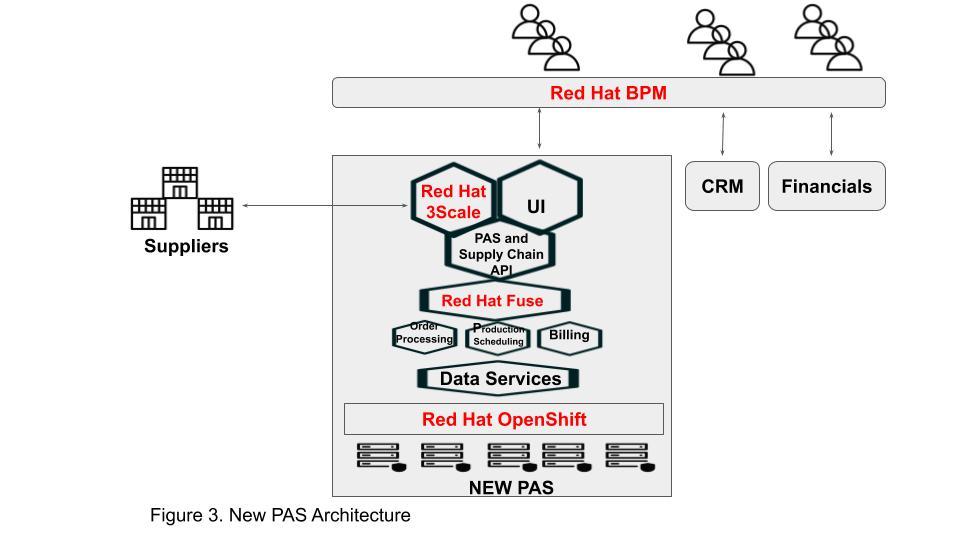