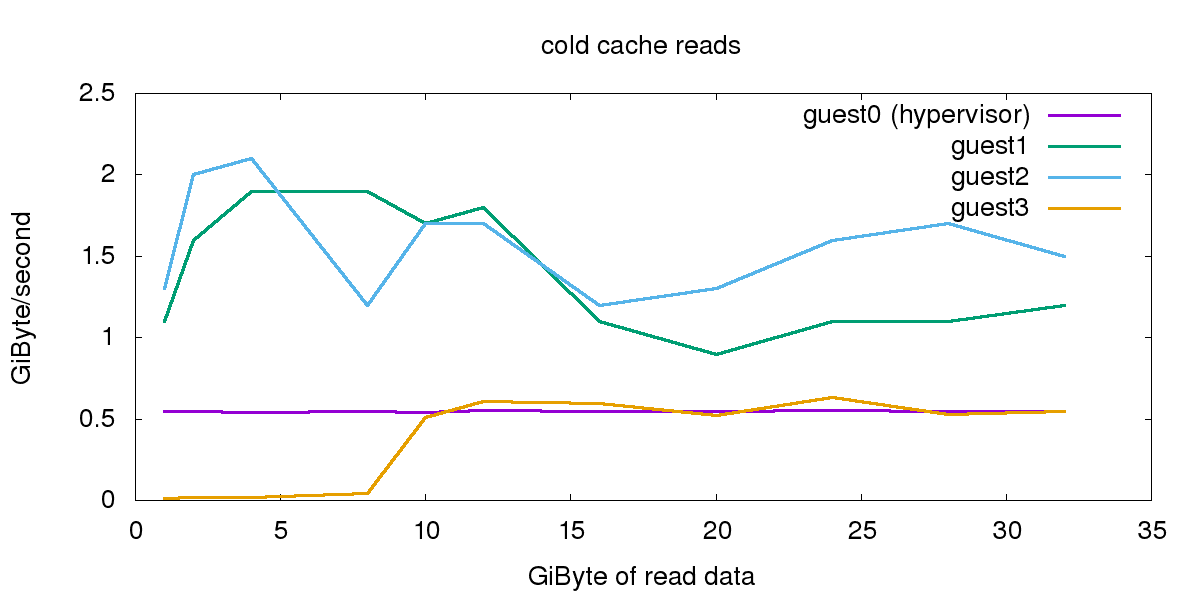 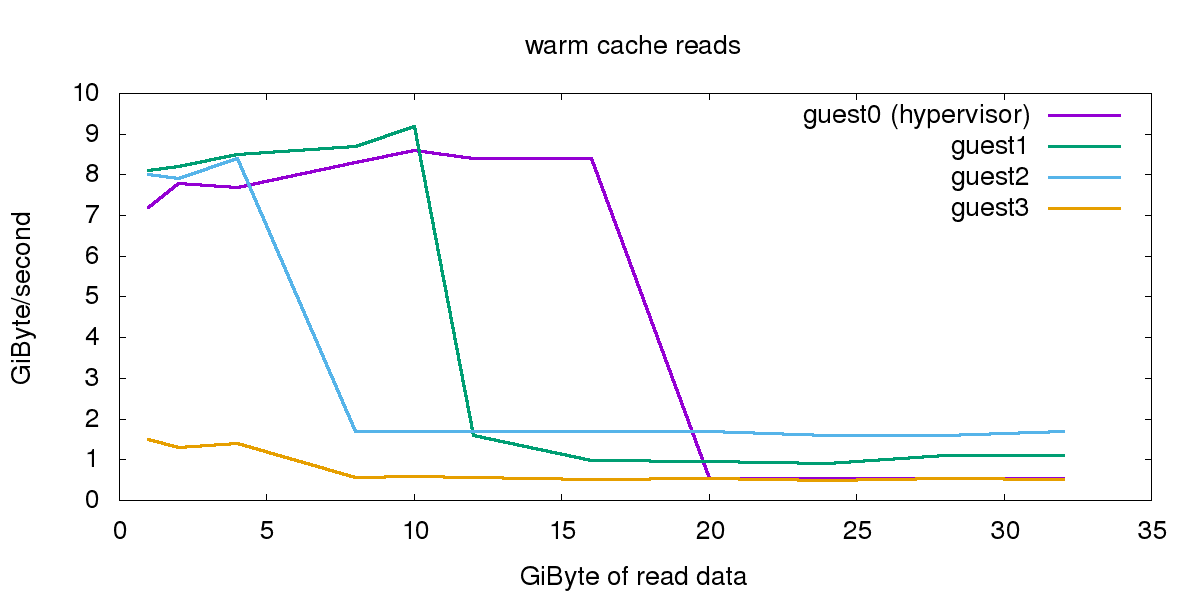 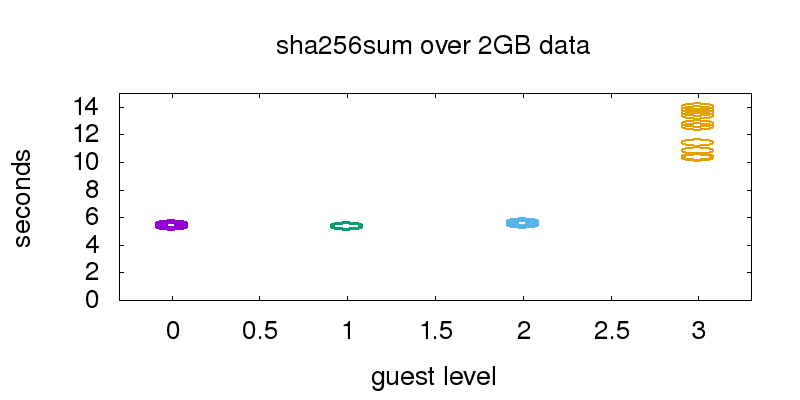 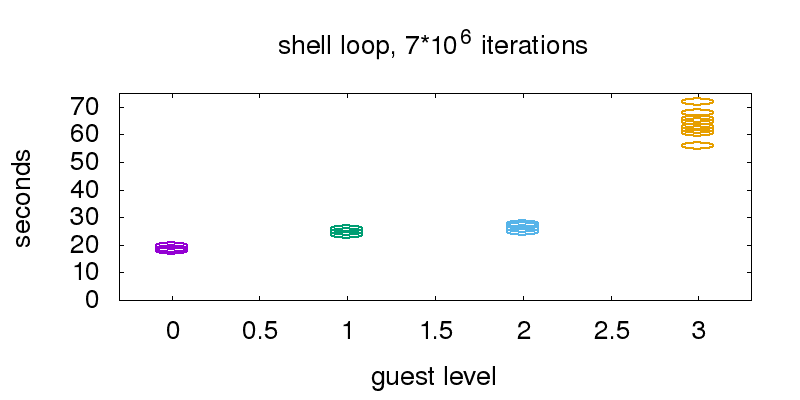 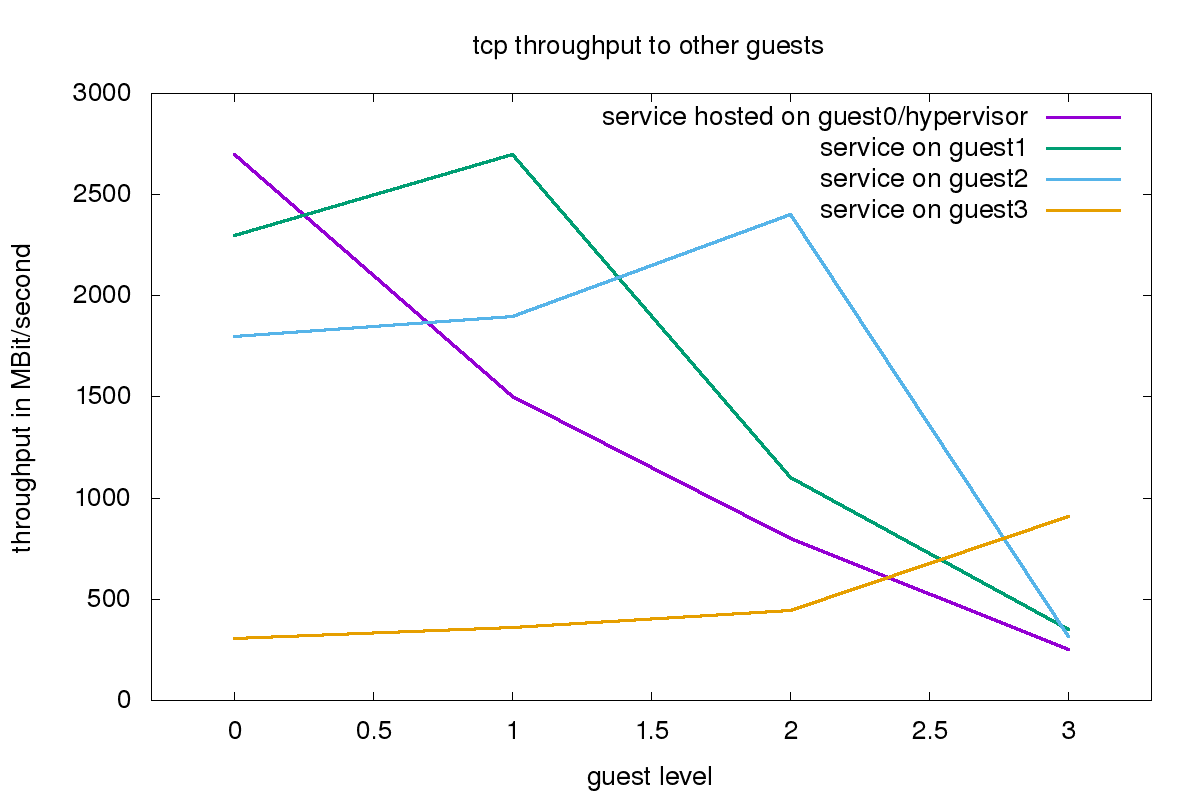 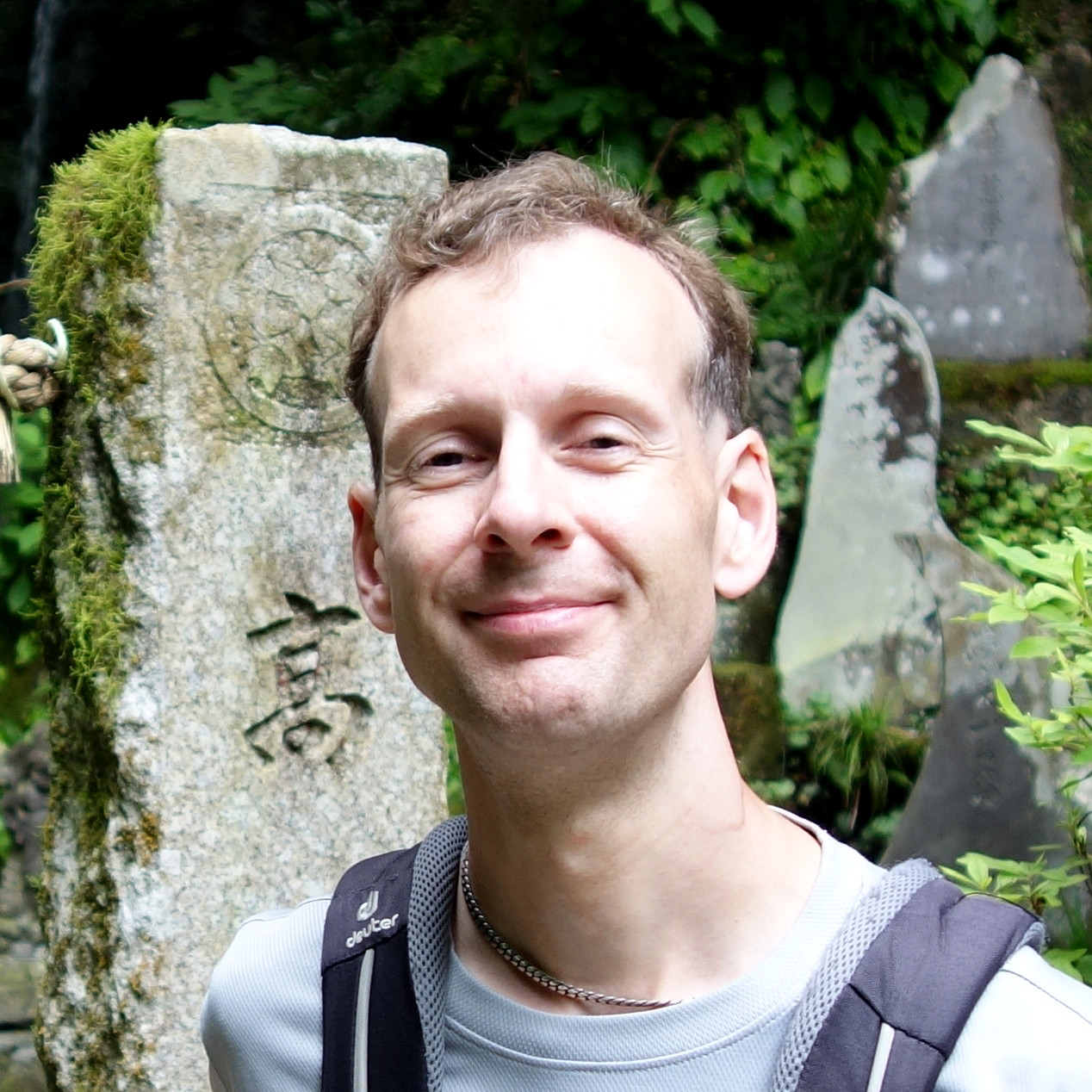 Evaluating Total Cost of Ownership of the Identity Management Solution