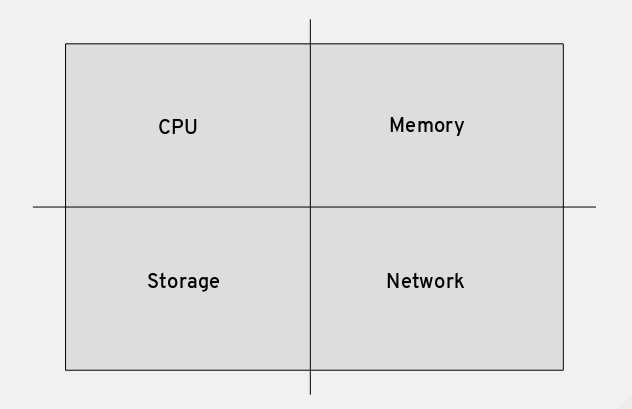 The formal name of the I/O controller is “blkio”, although he may respond to “Blocky” if he’s in a good mood. Much like the CPU controller, Blocky has two different modes of operation:

On top of all the different devices we can use, there are also different jobs we ask our computers to handle. At Red Hat, we like the term “use cases”. Because of this, there are a few different schedulers available, and the best one to pick for your environment can vary. They are named “noop”, “deadline” and “cfq”. In general terms we can say this about them:

I say all of this because most systems do NOT default to cfq unless they are using a SATA based device. Unless you understand this requirement, you could be sitting there trying to adjust BlockIOWeight settings and seeing nothing happen. Unfortunately, systemd won’t tell you “hey Marc, sorry. You’re trying to set a parameter and the device is using the wrong scheduler. I’m just gonna sit over here while you rage and scratch your head.” With that said, please don't take this as a chance to take a cheap shot at systemd. Thanks! 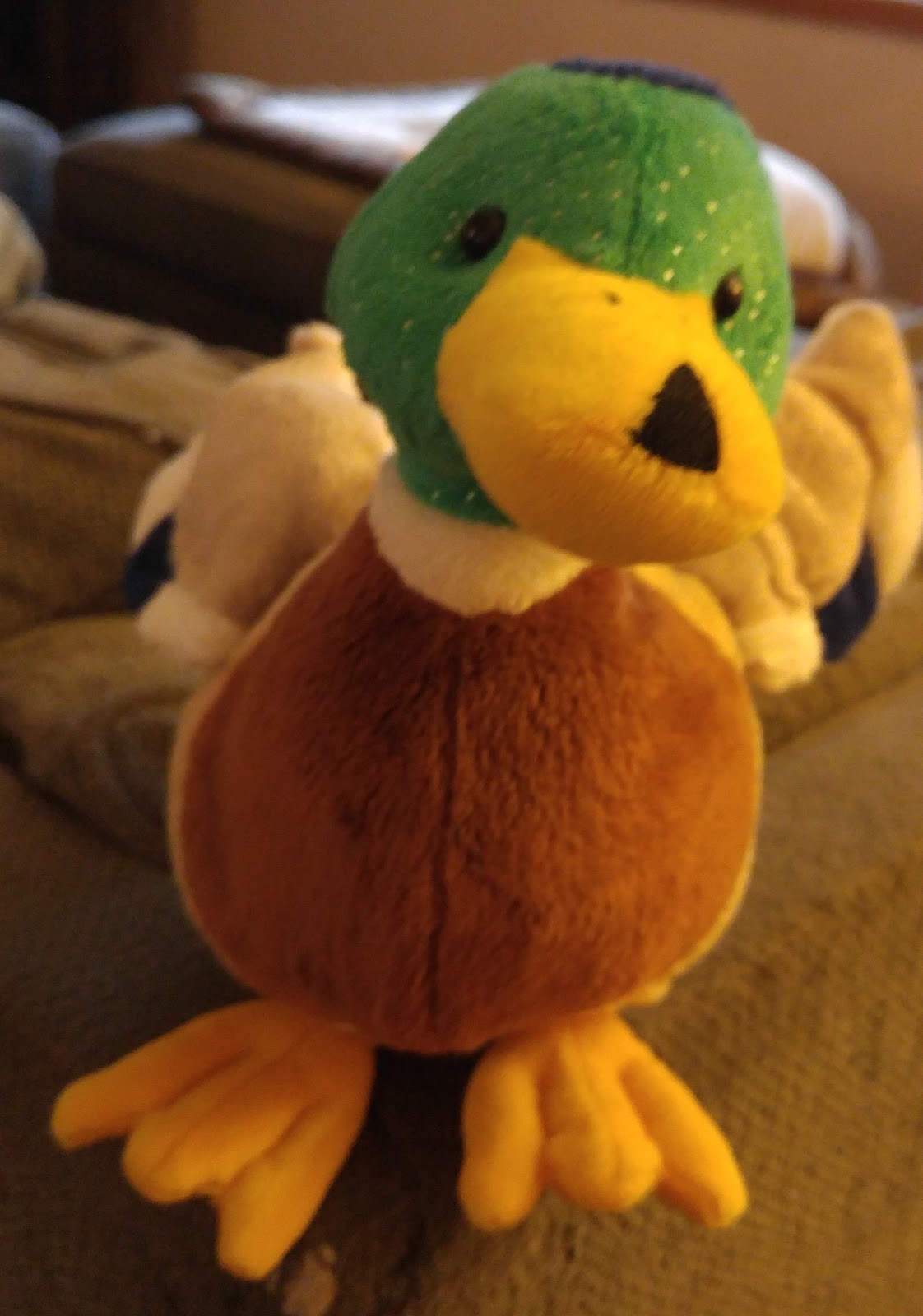 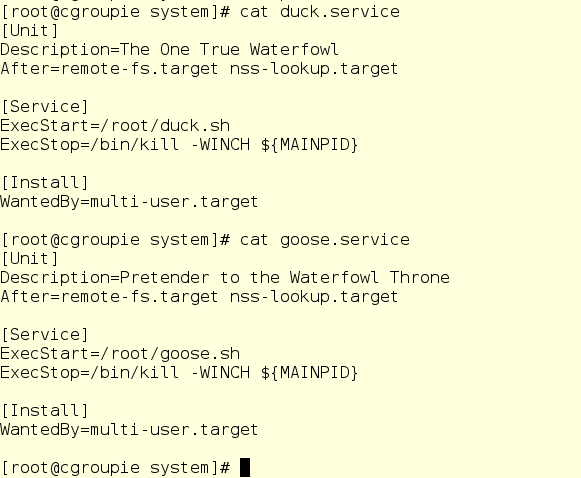 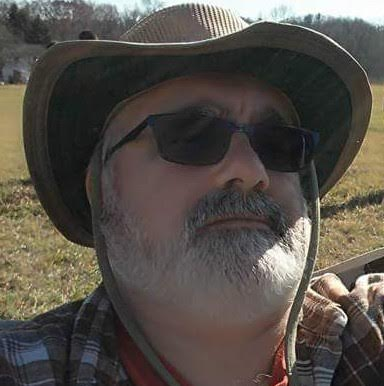