The computation capabilities and scale of supercomputers have grown and are expected to continue growing. The next big trend we’re likely to see is exascale computing, where supercomputers will be able to perform at least one billion billion (quintillion) floating point operations per second. At the moment, teams in the United States, Europe, Japan and China are all racing to build and deliver exascale systems in the next 3-5 years. It is no coincidence that this new generation of systems is referred to as “intelligent” supercomputers, as they have nearly enough processing power to simulate a human brain in software.

Two research projects that have already successfully pushed the supercomputing boundaries are this year’s Gordon Bell prize winners, both of which used the ORNL Summit system and deep learning to “track the progress over time of parallel computing.” Both projects are a part of the U.S. Department of Energy (DOE) National Laboratories; one used scientific computing to battle the opioid epidemic and the other to gain deeper understanding around climate change.

“Sierra is the big system and Lassen is a good size in its own right. Lassen’s 40 racks - compared to Sierra’s 240 racks - makes it exactly one sixth of the size of its larger brother, while still topping 20 Petaflops. Lassen serves as an unclassified resource that will be available to our application teams for open science going forward.” said Bronis R. de Supinski, chief technology officer, Lawrence Livermore National Laboratory. 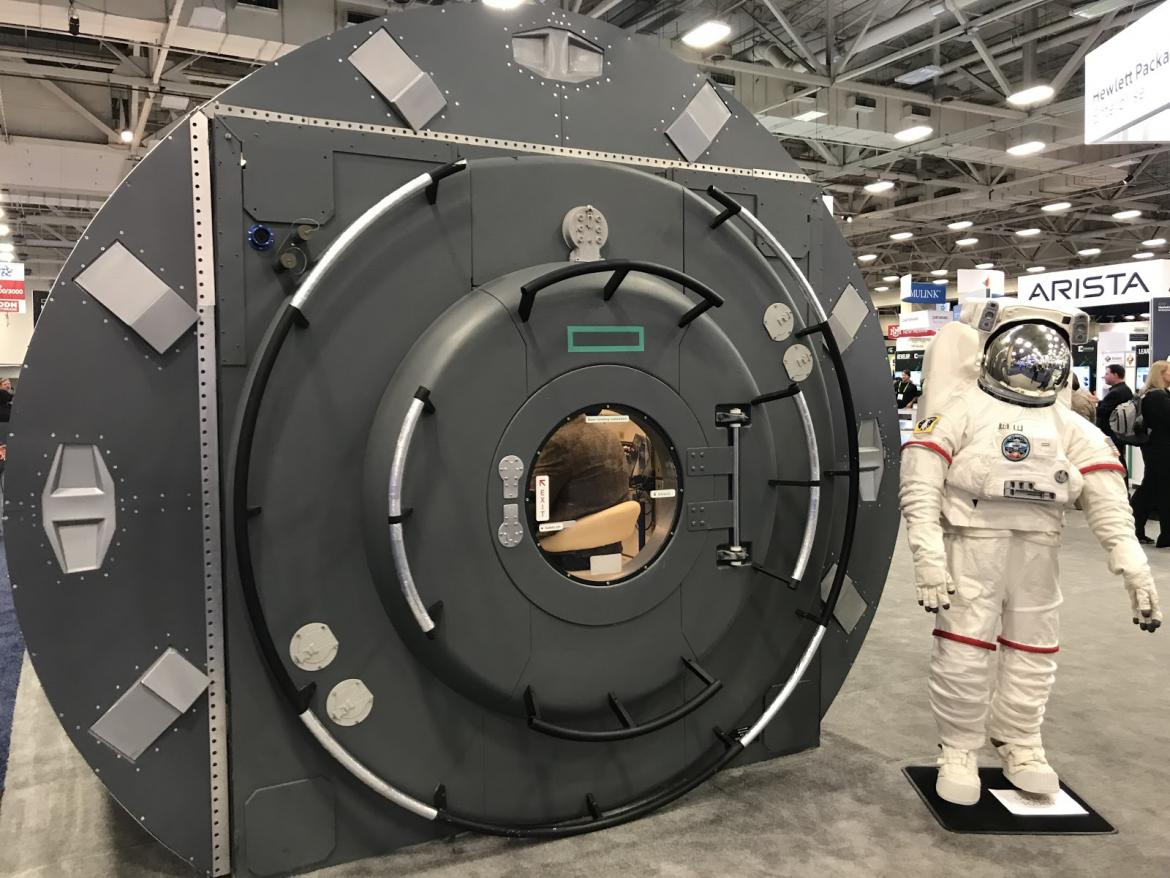