Please pay close attention to the line that starts with “# nearly... “ This line details the order of precedence of Ansible, which we will talk about down below, I just wanted to point that out. 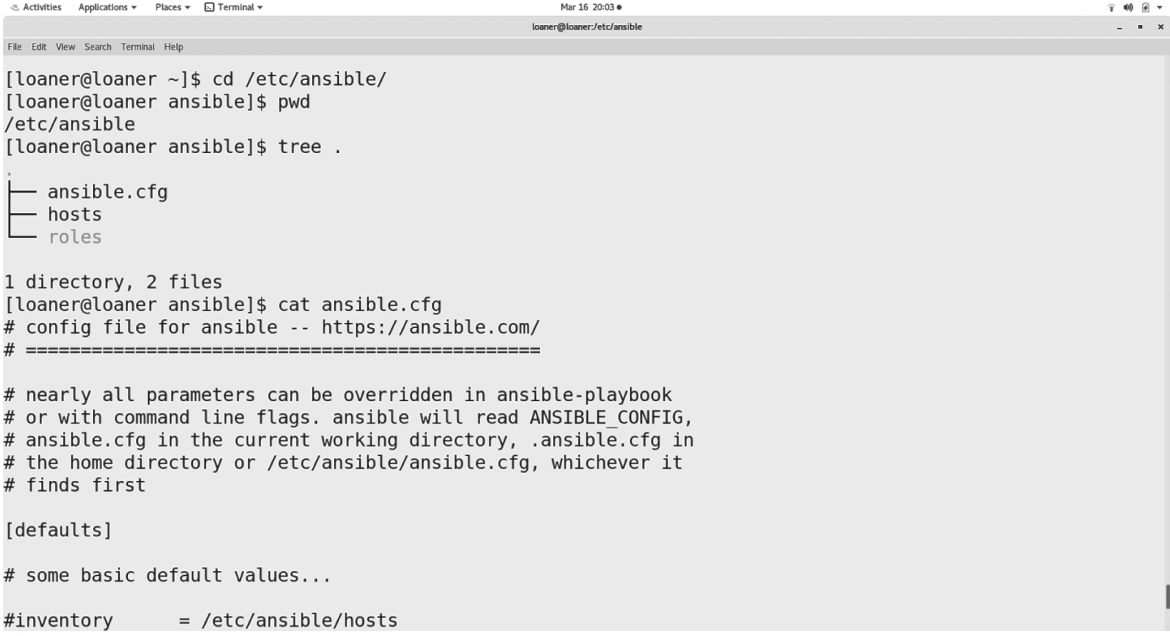