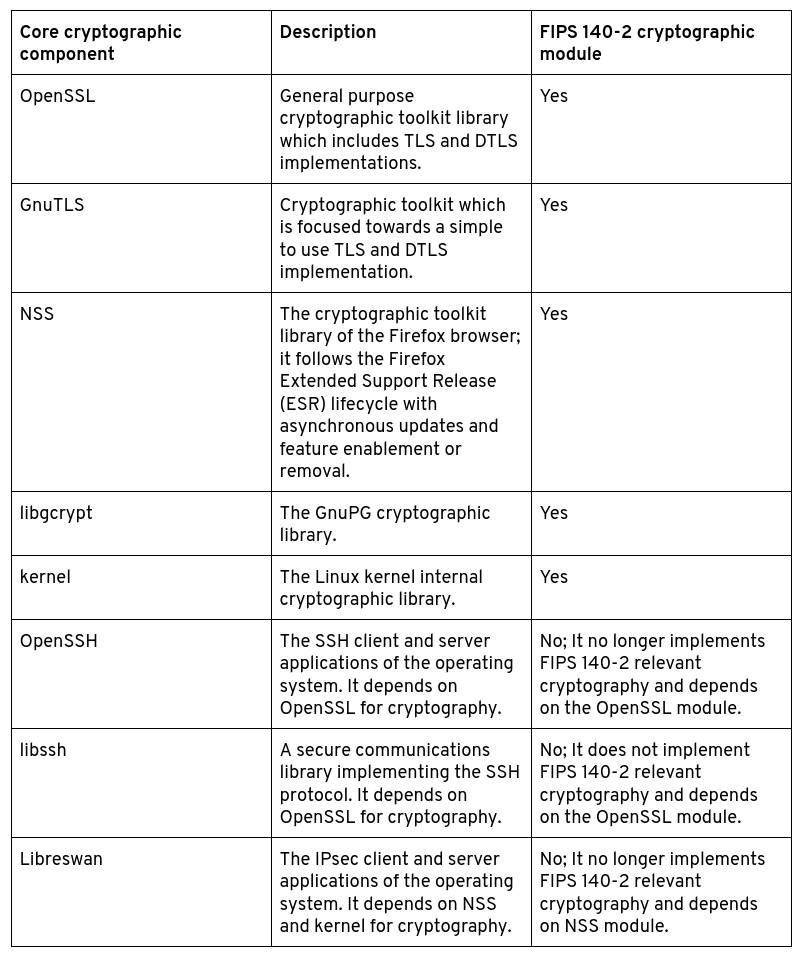 Do you know about Red Hat Enterprise Linux's latest features and updates? Check out the What's new in RHEL page today!