The Red Hat Virtualization hypervisor has been completely redesigned. The architecture is still defined by a “thin” hypervisor with an appliance approach, but the updated design allows for flexibility when additional software such as new drivers or monitoring software is needed. Customers and partners are able to add new functionality and software when necessary. As with the previous architecture, features SELinux and IPtables are still pre-tuned to help protect virtual machines from a security perspective. 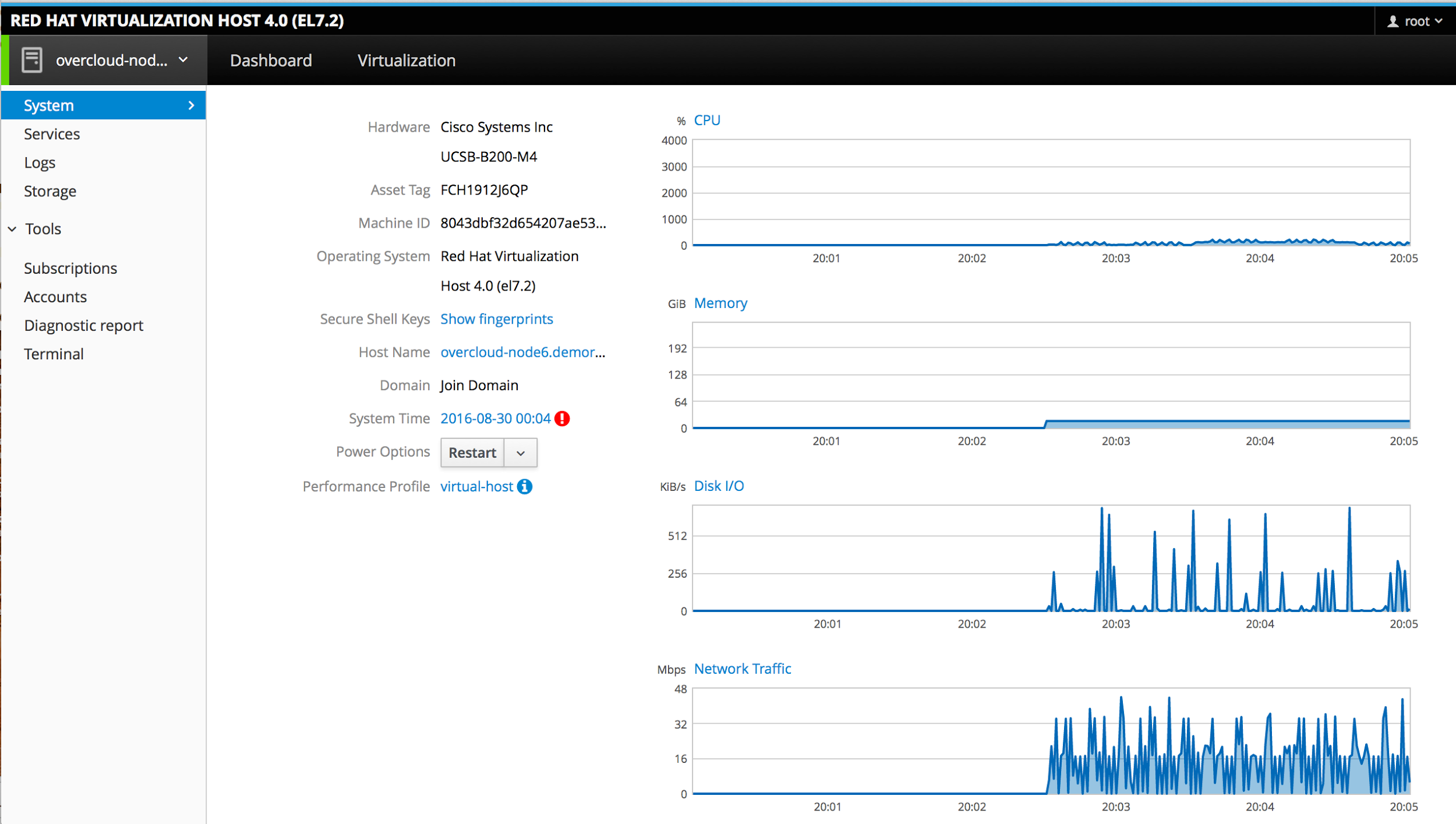 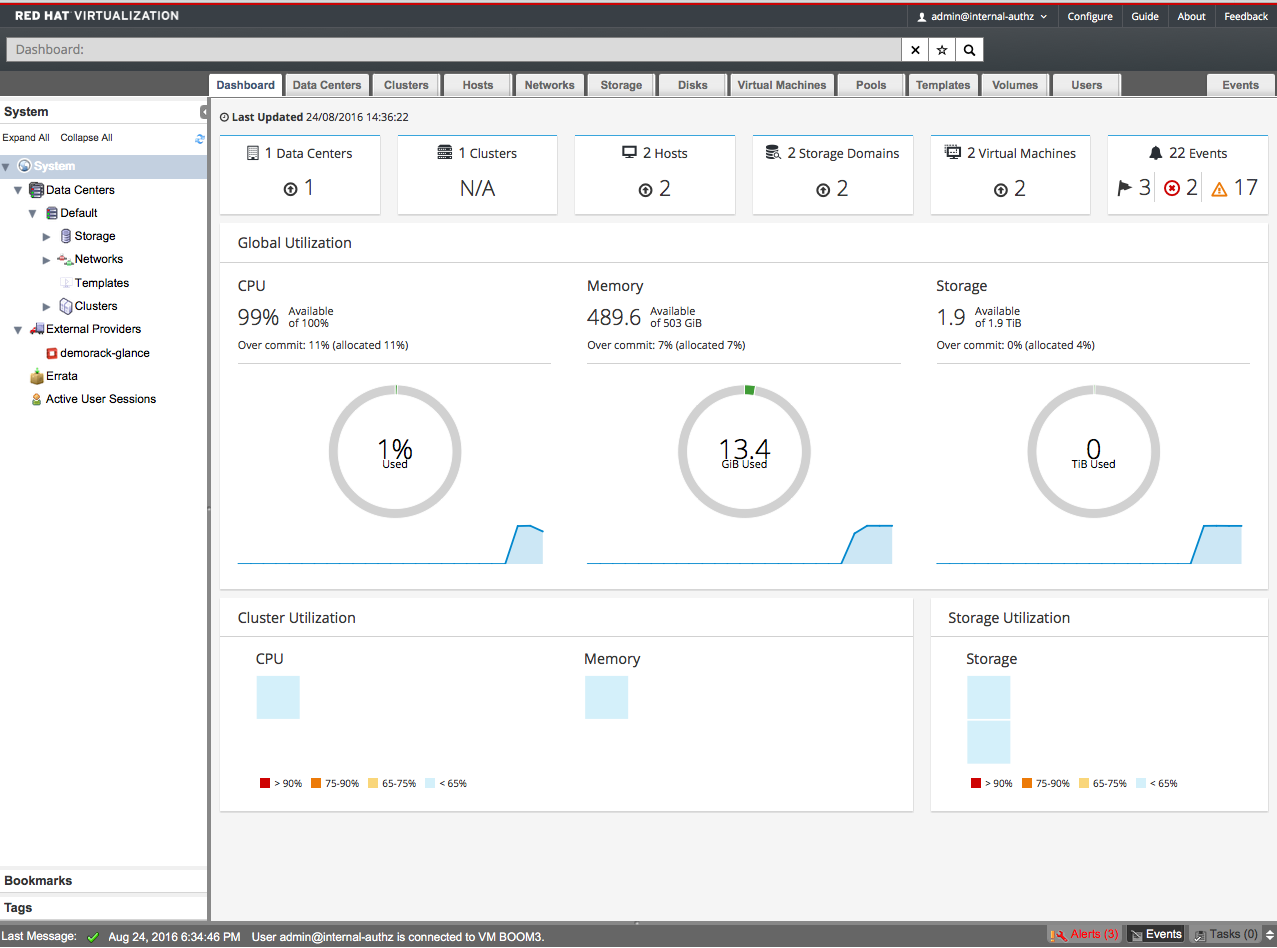 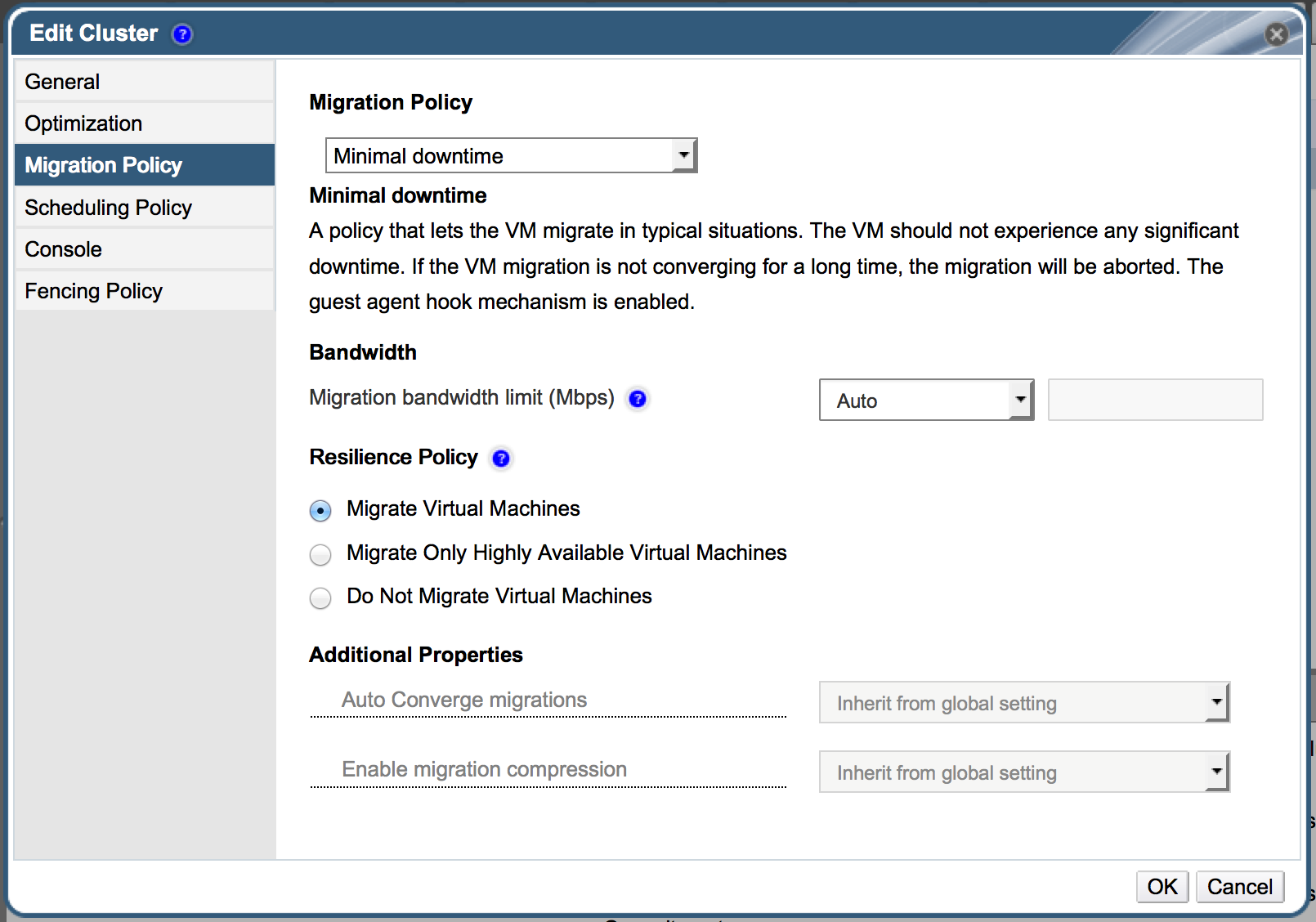