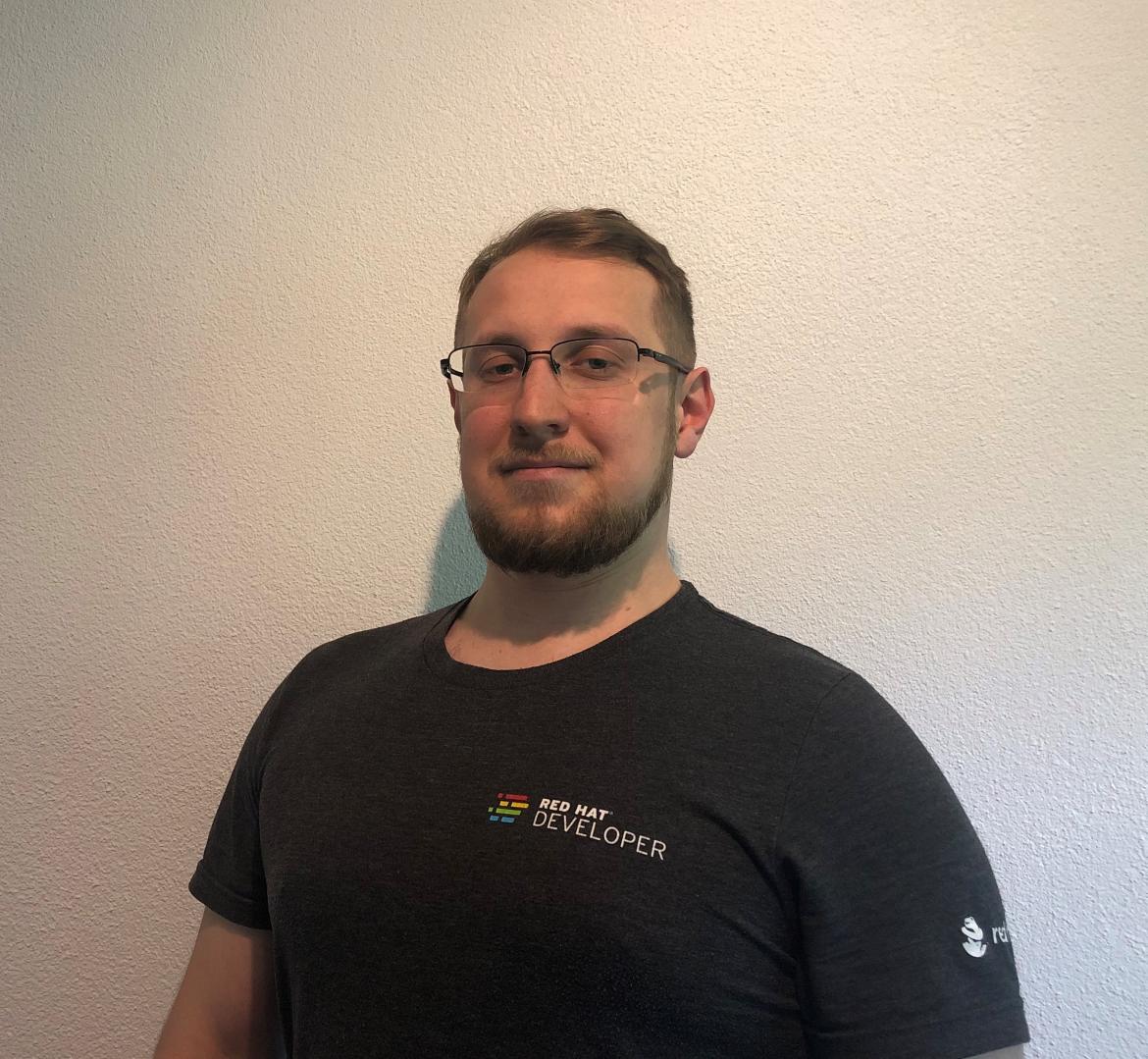 Randy Russell is the director of Certification and leads the team that develops and delivers Red Hat's certification programs and exams.  A long-time proponent of performance-based testing, he has served on the board and as president and chairman of the Performance Testing Council, as well as having presented on this subject and others at industry conferences such as the Association of Test Publishers, the European Association of Test Publishers, CeDMA and TSIA.  Prior to joining Red Hat, Russell was a system administrator and programmer at an environmental economics consulting firm.